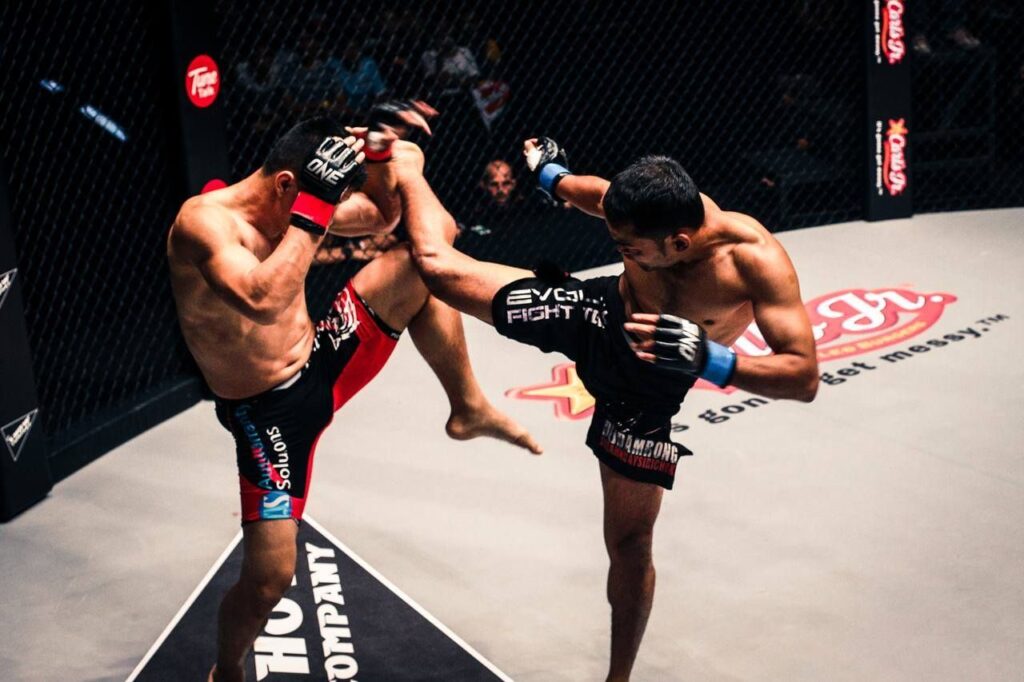 ONE Championship Superstar Dejdamrong Sor Amnuaysirichoke from the Evolve Fight Team has been making huge waves in the world of MMA as the first and only three-time Lumpinee Muay Thai World Champion to compete in the sport. The Thai fighter has impressed time and time again with all 4 of his dominating career performances in the ONE cage last year. Dejdamrong will have the chance to make history once again as he takes on Philippines’ Roy Doliguez (6-1) for the inaugural ONE Strawweight World Championship title at ONE: Warrior’s Quest on 22 May. Both fighters are known to be knockout artists, and with so much at stake, there is no doubt that this fight will be one for the ages. As he continues to prepare for this historical fight, Evolve Daily reveals 10 things you didn’t know about Dejdamrong Sor Amnuaysirichoke:

1) Dejdamrong was born and raised in Trang, located in the southern part of Thailand. It was there that he began his Muay Thai career.

2) As a young child, Dejdamrong would watch hours of Muay Thai fights together with his father. This sparked his interest and decision to start a career in Muay Thai so he started training at the age of 10.

3) While his father was supportive of his newfound love for Muay Thai, his mother did not support it out of fear that he would get hurt. Because of this, he decided to fight behind his mother’s back. 4) He earned 70 baht (approximately 2 USD) for his first ever Muay Thai fight.

5) Both Dejdamrong’s younger and older brothers were Muay Thai fighters as well.

6) Aside from Martial Arts, Dejdamrong’s passion is cooking. His specialty is Southern Thailand cuisine.

7) During his Muay Thai career, Dejdamrong’s was given the nickname “Ai Ta Du”, which means “fierce eyes” in Thai because of his intense stare during fights. 8) Dejdamrong has fought some of the biggest names in Muay Thai, which include Singdam Kiatmuu9, Chatchainoi Sitbenjama, and Yodsanklai Fairtex (2x). In one of his fights with Yodsanklai, Dejdamrong was cut in three different places on his face but went on to finish the 5-round fight.

9) After his Muay Thai career in Thailand, Dejdamrong lived in Japan for 5 years where he worked as a trainer and had 9 Muay Thai bouts.

10) Dejdamrong has 282 wins in Muay Thai and also won the Lumpinee Stadium Title three times; twice at 105lbs and once at 108lbs. He was considered one of the most exciting and aggressive fighters in the lighter weight classes. He also won many other titles across Thailand.

So now that you’ve learnt more about Dejdamrong Sor Amnuaysirichoke, be sure to support and catch him live at ONE: Warrior’s Quest on 22 May at the Singapore Indoor Stadium as he makes history!