The Spartans were probably the most badass warriors in history. In the battle of Thermopylae, 300 Spartan warriors held off an estimated 100,000 – 300,000 Persians to protect Greece. This astonishing feat has made these soldiers legends not only in the art of war but also for their fearlessness and resilience.

The art of war is ingrained in every part of Spartan culture. From the age of 7, Spartan boys are already taught that dying in battle was the highest honor you could ever bestow on your family. They were taught that hard training, pushing through the hardest living conditions and upholding a strict code of honor was just something that everyone had to go through.

There’s no doubt that there are some valuable lessons to be learned from these warriors. We all need a little bit of toughening up!

1) Train harder than everyone else. 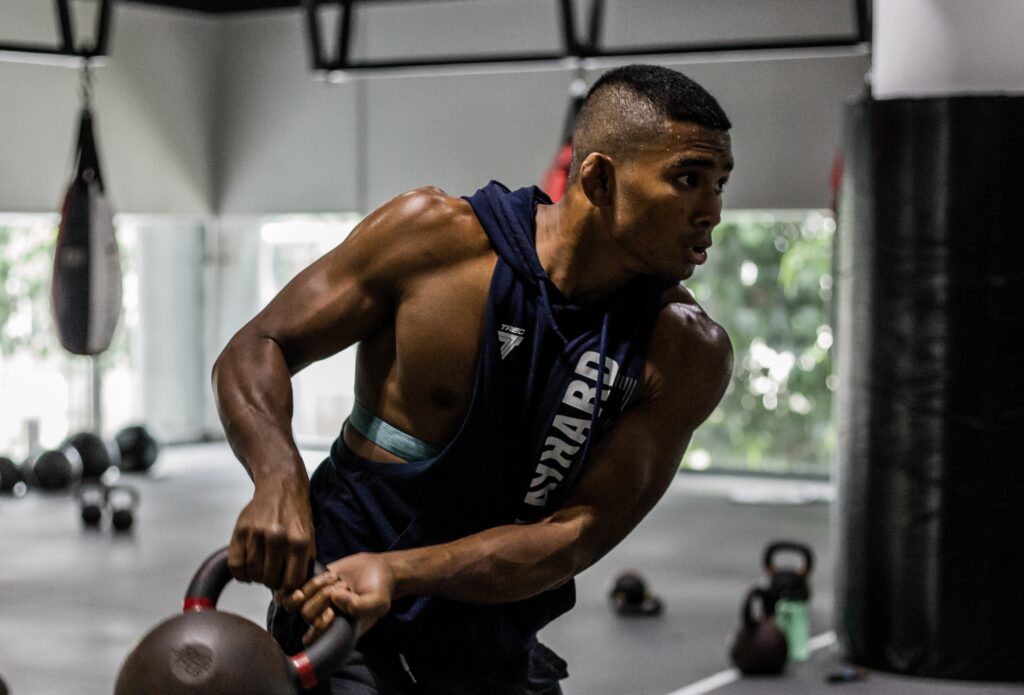 Spartans trained hard. Really hard. This intense training was what separated the warriors from the rest. Only the strongest warriors survived training; in fact, it was not uncommon to hear of fatalities during training. However, it is what prepared them for success on the battlefield. This transfers well into training in martial arts. The harder we work in training, the better we’ll do in tournaments and in fights  — simple as that.

2) Understand the importance of loyalty. Sparta was all about the survival of the strongest and fittest. From a young age, they are taught to do anything they can for Sparta – even if it means that they have to kill to show their loyalty. Spartan mothers instilled this killer instinct in their sons as they left for war, reminding them to “Return with your shield or on it.” In martial arts, having loyalty to your team could make all the difference in your performance. The more loyal you are, the more willing your team will be to help you to achieve your goals. Loyalty begets loyalty. A team’s bond is only as strong as the loyalty of its warriors. In order for their warriors to succeed on the field, Spartans created an intense fear of shame. Instead of comforting each other because of a mistake made, they would lash out, convinced that committing any mistake would cause Sparta to fall.  As brutal as it sounds, sometimes, we all need a few harsh words to help us snap back to reality and get on track. Imagine if our instructors just went along each time we did a technique wrong – how would we ever get it right in the end?

Growing up, young Spartans were brought up with the belief that all the hard training they did and dying on the field was for the glory of Sparta. Thus, death was something that they welcomed without fear. Their whole life revolved around this concept — that bringing glory to Sparta was the ultimate goal. In martial arts, having a singular goal helps us hone all our strengths and abilities into accomplishing it. The sooner you decide on your ultimate goal, the more time you can devote to it.

Although the Spartans lost the battle, their brave sacrifice gave Greece the chance to fight another day and triumph over the Persians. There is no doubt that Spartan warriors were indeed successful both on and off the field.

Tell us, which lessons will you use in your martial arts journey today?