4 Factors That Affect How Quickly And Effectively You Lose Weight 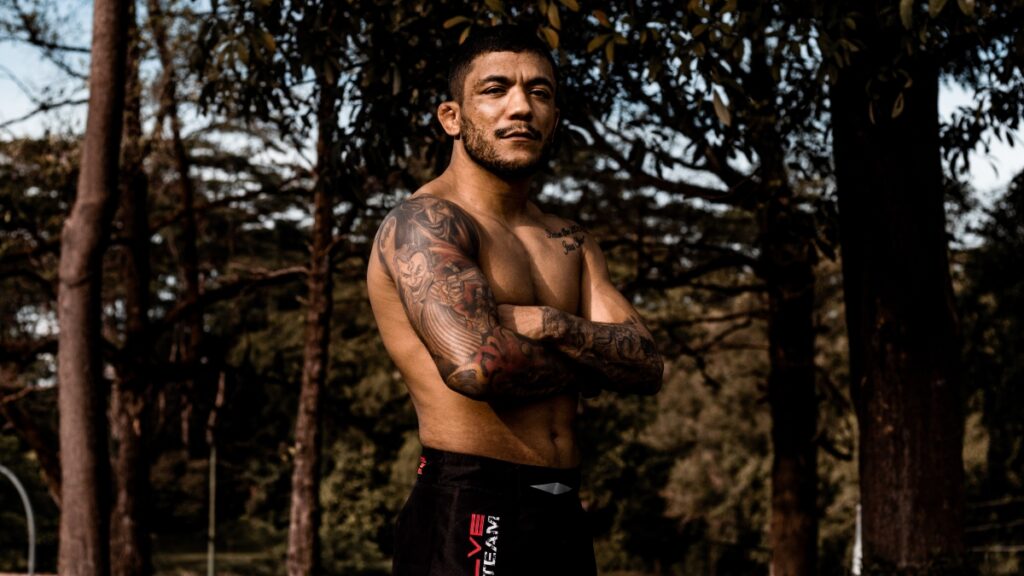 One quick glance through the internet, and you’ll see a ton of successful weight loss transformations that truly inspire. However, they did it, people have lost dramatic amounts of weight. It makes you want to get up off the couch and start a fitness program.

But we all know losing weight too quickly can be bad. It certainly isn’t healthy, and it may even be impossible for some. According to research, losing just one percent of your body weight per week is already considered a bit quick, albeit fairly reasonable.

If you’re like the majority of people, however, you want to see results fast. We’re wired like that, so impatient. Luckily for us, weight loss is mathematical. It’s pretty straight forward. The more calories you burn versus the calories you take in, the more weight you will lose.

But the rate at which you can lose weight quickly and effectively is governed by a multitude of other factors. And you will want those factors working for you. There’s also the issue of muscle loss, as rapid weight loss usually signifies a decline in muscle mass. You don’t want that, so your efforts must be focused on losing just fat mass.

If you’re looking to shed some pounds, which many of you are, we’ve come up with a few pointers you may want to consider as you embark on your weight loss journey.

1) The more weight you have to lose, the faster you’ll lose weight out the gates Make sure to get into a routine of exercising.

The speed at which you lose weight depends a lot on your starting point. The more excess weight you have to shed, the faster you’ll lose it. And a large chunk of that lost weight will come from your fat stores.

For a person who weighs upwards of over 300 lbs. (roughly 140 kg), losing one percent of fat per week, the recommended safe amount, equals about 3 lbs. (approx. 1.3 kg). And you can safely lose this amount consistently as you progress further in your journey. 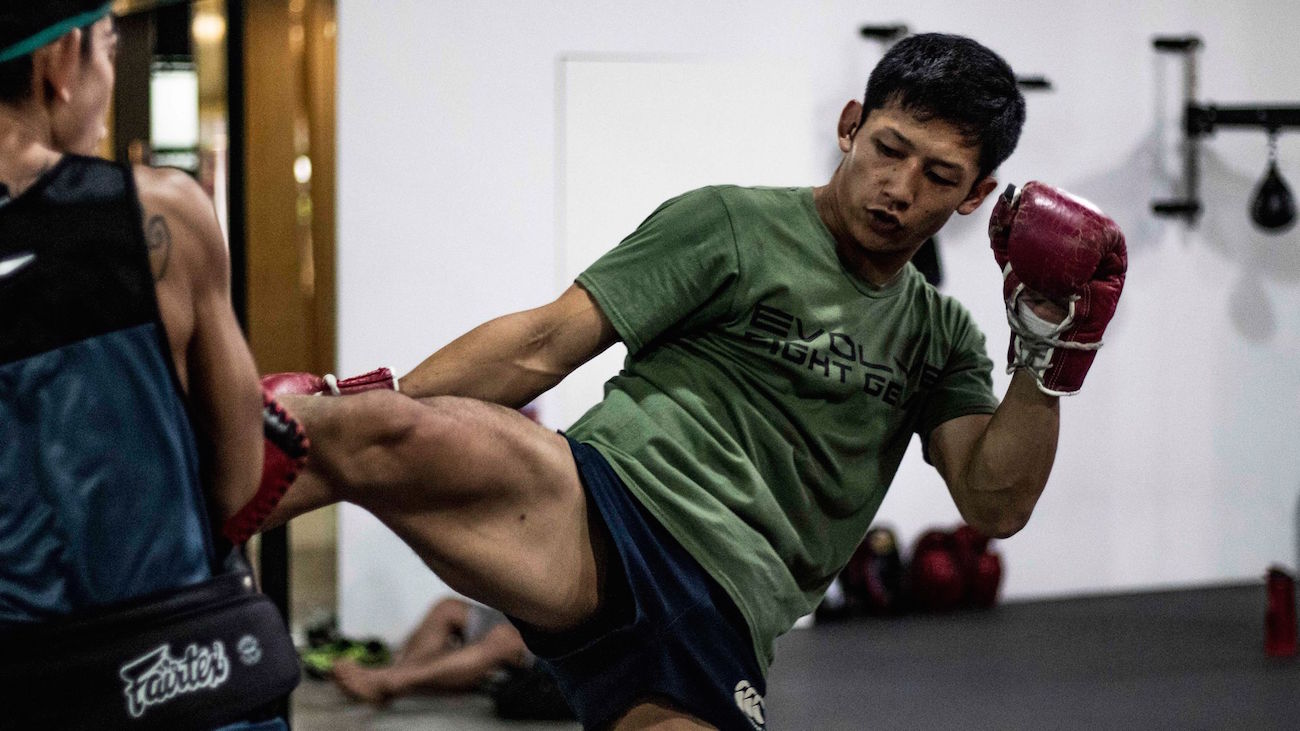 Compare that to, say someone who weighs relatively less at their starting point, with a lesser amount of fat mass in their body, and losing just 10 lbs. (approx. 4.5 kg) is incredibly difficult.

The moral of the story here is that it’s never too late to get yourself in the gym and work towards a leaner, healthier you.

2) The intensity of your workouts plays an important role Circuit training can save you a lot of time.

It all depends on how hard you go, and how much work you are willing to put in. The intensity of every workout, and the frequency at which you perform them plays an important role in how fast you can get the weight off.

You will want to have a good mix of cardio exercises and resistance training. Building muscle is conducive to fat and calorie burning. The more muscle mass you have, the more calories you’re going to burn with every movement. You don’t want to restrict yourself to just doing cardio workouts. By doing that, you tend to lose muscle mass in addition to fat mass, which isn’t ideal.

You will typically lose the most weight right out of the gates, when your body has not yet adapted to physical training. That’s when you burn the most calories, so it’s important to make it count as soon as you start training.

But don’t overdo it. If you push yourself to the point of exhaustion every day, sooner or later, you’re going to burn out. It’s just not a sustainable workout plan.

3) How consistent can you be with your workout routine 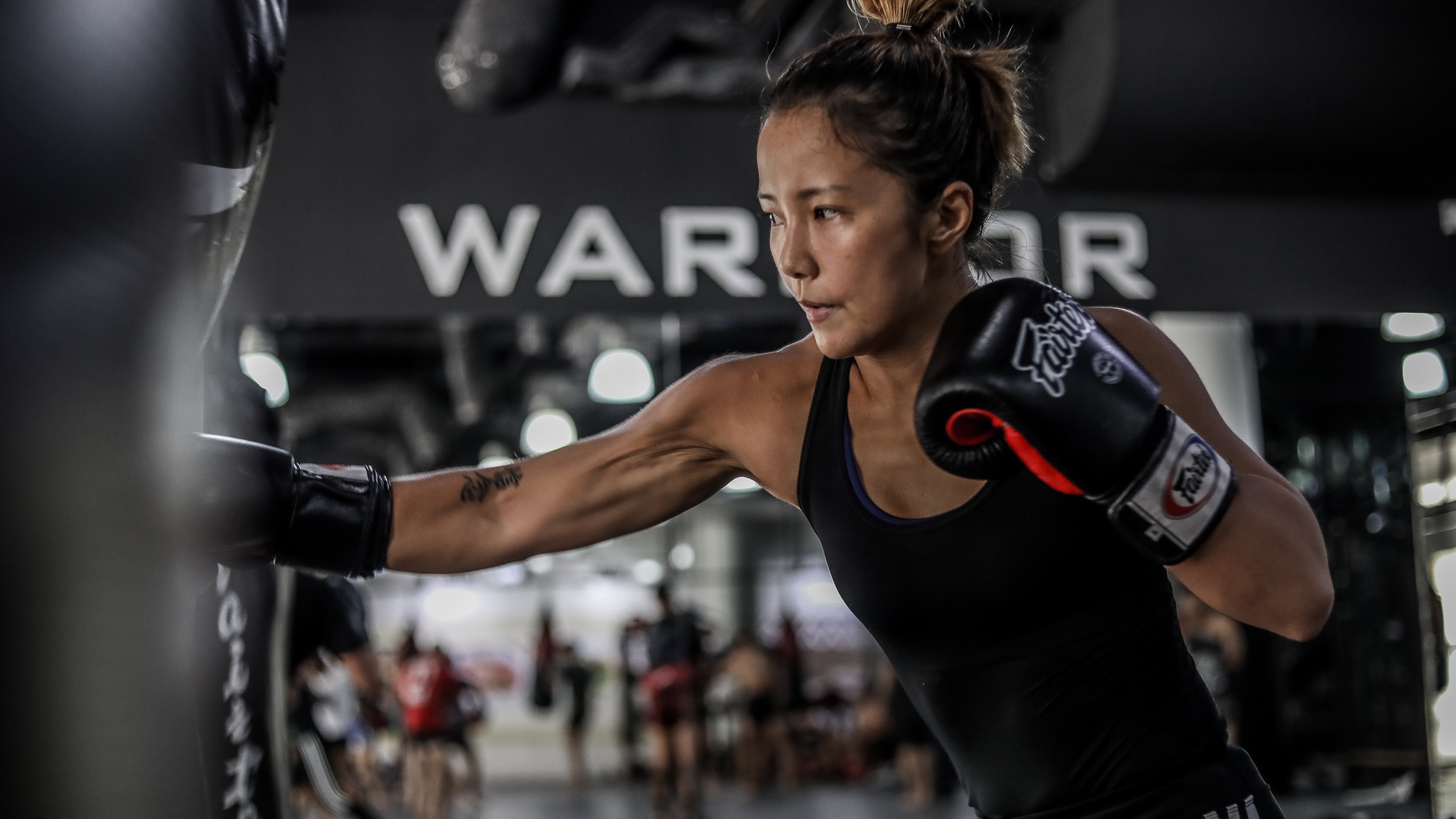 Muay Thai teaches you to set goals and stick to them.

Consistency is the key, especially when it comes to weight loss. We’re not talking about putting in two weeks of work. You’re going to have to go the whole nine yards.

Some people get discouraged after not seeing any improvement in their bodies after a couple of weeks, and it’s just not realistic to expect your body to change after minimal effort.

It usually takes around 8-12 weeks to see significant changes in your body, particularly fat loss. You need to be consistent with your diet and workouts during this period if you’re serious about this journey. Most people fall off their routine, and quit around the two-week mark. Once you get the hang of the regular pull-up, start experimenting with different types of grips.

That’s when thoughts and doubts start to creep in, and you should fight those at all costs.

Push yourself to workout even when you don’t particularly feel like it. The more consistent you can be with your workout routine, the faster you will see results.

Furthermore, don’t just rely on the number on the weighing scale, as it can definitely deceive. Better indicators of weight loss include body measurements, body fat measurements, and the like. Of course, nothing beats looking in the mirror and feeling better about your appearance. Don’t trust the scale.

4) Calories in versus calories out matters

Most people who wonder why they aren’t losing weight despite putting in the hours and effort in their workouts need to take a look at the number of calories they are consuming. The basics of weight loss come down to simple mathematics. It’s calories in versus calories out. In order to lose weight, you have to be at a caloric deficit.

First, start off by calculating your Basal Metabolic Rate, it’s the number of calories required to keep your body functioning at rest. Once you have this number, generally you need to subtract 500 calories. This should be your target daily caloric consumption.

Estimating how many calories you consume, and keeping track of everything is a tedious task. However, it’s one that must be done. Keep track of every calorie you put into your body. The general idea is that you need to be spending more calories through exercise than you are taking in. If you’re constantly at a caloric deficit, then it’s only a matter of time before you start seeing the excess weight melt away. 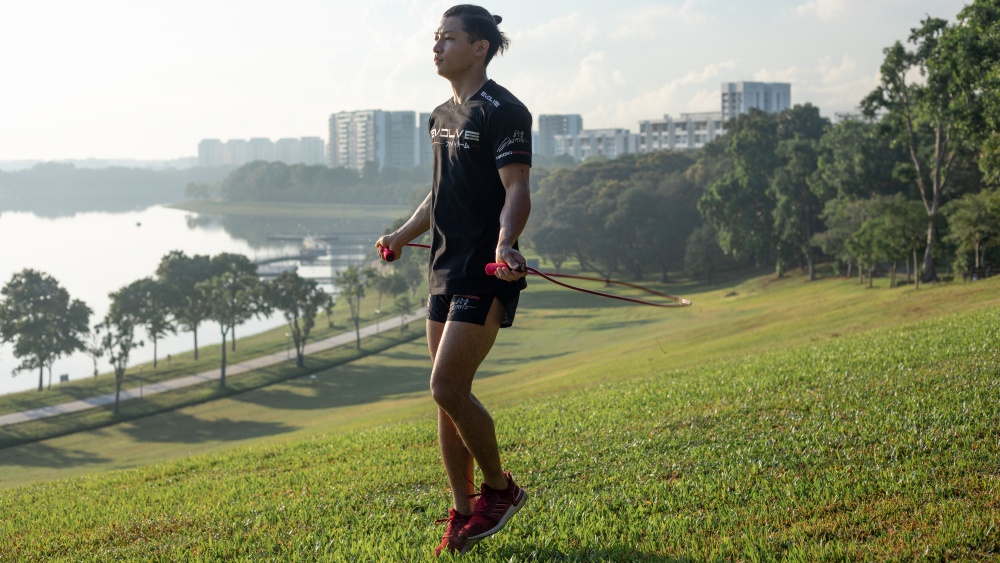 5 Exercises To Train Your Calf Muscles

Do you wonder why your legs look small even though it is evident to your quads that you never missed a leg workout? Well, maybe the answer lies in how well-developed and defined the other… 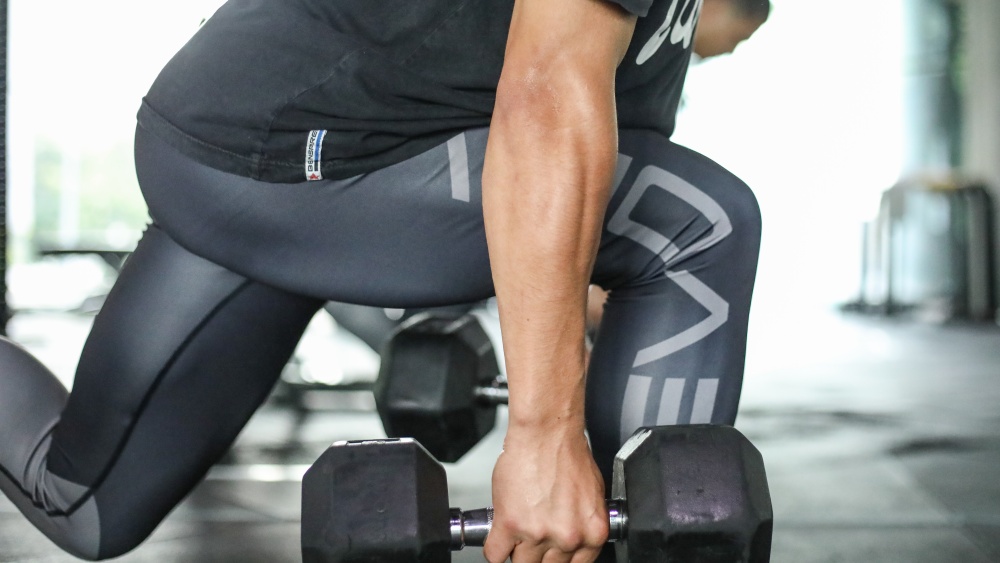 Strengthen Your Glutes With These Exercises!

Having a well-developed glute is a sign of good health and athletic performance. A powerful set of glutes is a good foundation for balance, strength, and power. It doesn’t matter if you are a martial…