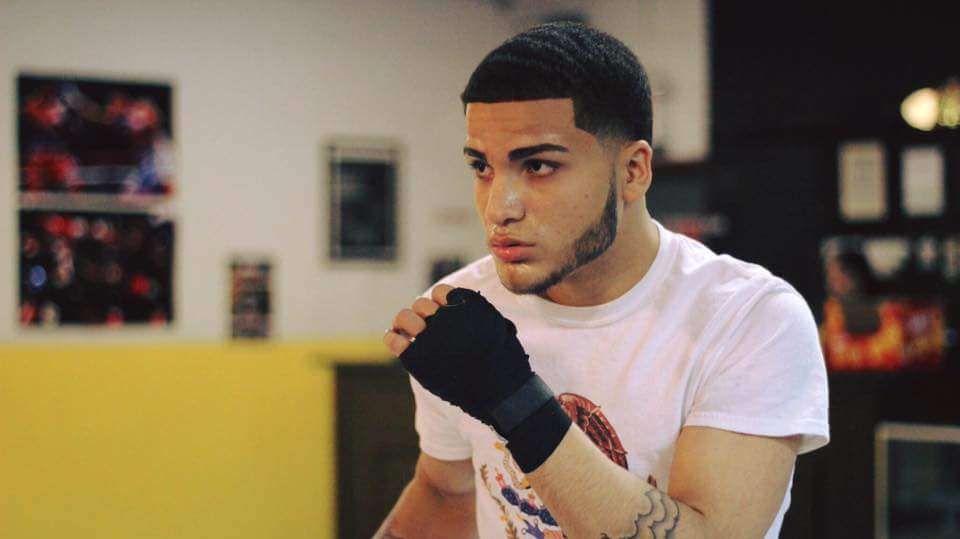 The art of pugilism is such a beautiful sport. It endears to millions of combat sports fans around the world. Part of the reason why people love boxing so much is because of the incredible talent it has produced over the years.

Its biggest names, however, have come and gone, and with their exit come fears of boxing’s demise.

For all intents and purposes, boxing is alive and well in 2019. A sport recently thought to be in decline just a couple of years ago, boxing has proven its resilience in the public eye. Although its biggest stars are already well at the tail end of their respective careers, there will always be a new crop of talent ready to carry the torch and keep the fire burning for the sweet science.

Inside the ring, they are born, and they embark on a journey to become legends. They are boxing’s unsung heroes, ready to take the world by storm with their epic performances. All stars start at some point. For these amazing athletes, their time starts now.

Let’s take a look at the next crop of boxing superstars. Today, Evolve Daily shares five boxers to keep an eye on in 2019.

The 24-year-old “Pretty Boy” from Britain is flying under the radar at the moment, but soon, his talent will be hard to overlook. With an unblemished professional record of 8-0 with six knockouts to his name, Kelly has put together a handful of performances that have had boxing pundits talking.

One thing that stands out about Kelly is his raw athleticism, which is a rarity in the sport. Many fighters train the basics, but Kelly has that natural talent that can take him far in the sport. He is fast and agile and has a knack for showmanship. And by the looks of things, he has that good old fashioned power to boot.

If Kelly continues to improve we could really see him blossom into a bonafide superstar. But right now, it’s good to keep an eye on the kid this year and see how he takes his career to the next level.

Munguia at age 22 is already a WBO Super Welterweight Champion. He sports a professional record of 31-0 with 26 knockouts. More importantly, he is as exciting as they come. Of course, that’s to be expected from a classic Mexican fighter who doesn’t know how to back down.

Munguia has already beaten the likes of Sadam Ali, Liam Smith and in his most recent fight, Brandon Cook. But it’s his next fight against Japan’s Takeshi Inoue that has fans salivating. Munguia’s come-forward style will do well to serve him, and if he can beat the big Japanese name, it will further his career into the elites.

Time will tell where his promising career leads him to next, but there’s a good chance he’s bound for great things this 2019.

He’s 22 years young and undefeated at 20-0 with 17 knockouts. For all intents and purposes, David Benavidez is one of boxing’s most promising young fighters.

The Mexican-American stalwart is poised to make a big splash in boxing in 2019. His next opponent is his biggest test — the Floyd Mayweather backed J’Leon Love.

He’s lengthy and lanky but loves to fight up close, Benavidez has the heart and tenacity of a lion. He is explosive and more than willing to stand in a phone booth and trade leather with his foes, but he also has the technical skills to carry him to victory should the need arise.

A rising contender at the age of 27, Russian powerhouse Alexander Besputin has proven to be a talent to keep an eye out for. He is already highly-ranked by all sanctioning bodies and sports a professional record of 12-0 with nine knockouts to his name.

Standing in the southpaw stance, Besputing is a dangerous puncher with solid technical skills to accompany his aggressive nature. He prefers to be on the attack rather than lay back and counter, which of course endears him to casual boxing fans. 2019 could be the year Besputin has that breakout performance that he needs to shoot up the welterweight ranks.

There are a ton of matchups to be made in the division that can involve Besputin. So if you’re looking for a guy with a fan-friendly style you can get behind, the Russian dynamo could be the man you’re after.

Josue “The Prodigy” Vargas is the only guy on this list with a loss on his record, but don’t let that fool you. The lone blemish on his otherwise clean 12-1 slate came when he got disqualified against Samuel Santana three years ago when he hit his opponent when his back was turned. Since then, Vargas has been on an absolute tear, winning his last six bouts, including his most recent four by knockout.

He’s sparred with Floyd Mayweather during the latter’s build-up for the Conor McGregor super bout, and the experience has no doubt helped Vargas in his own career. The way Vargas fights is befitting of that of a young, brash, and hungry boxer.

He comes in with fervor, looking to land devilish body shots with relentlessness. Fighting out of New York by way of Puerto Rico, Vargas has a lot to live up to with his idol Miguel Cotto now retired as a legend. If Vargas plays his cards right, he could be the next Boricua Bomber.