5 Easy Ways To Deal With Rejection 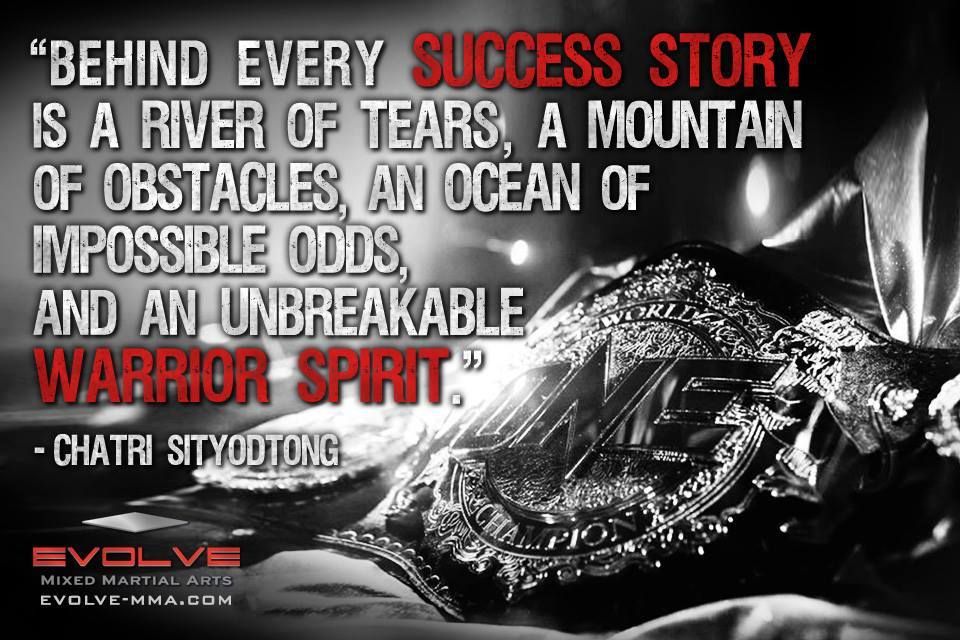 The two most powerful words in the English language – yes and no – are also the most commonly used words. We use them on a daily basis, agreeing and disagreeing with others on what we want and don’t want. But what happens when we start to hear no more often?

Rejection is an inherent part of everyone’s lives, just as much as approval is. It pushes us to do better, but it is also one of the most painful feelings we can experience. When we are rejected, it not only affects our emotions but our self-esteem as well. Because of this, we feel absolutely horrible and immediately try to remedy the situation that led to our rejection. Rejection can be intimidating, especially when you’ve worked so hard to get to where you are. However, it is up to you whether or not you want it to affect you. If you let it, rejection can bring you down and prevent you from unleashing your potential.

Everyone’s experienced rejection at some point in the lives; even the most successful people have been dismissed by their superiors and their peers. Henry Ford of Ford Motors went bankrupt five times before founding the Ford Motor Company. In his youth, Walt Disney failed to make it in the newspaper industry because his editors claimed that “he lacked imagination and had no good ideas”.

Even Apple founder and former CEO Steve Jobs was ousted from his own company at one point, despite being one of the greatest innovators of all time. Boxing World Champion Yodsanan Sityodtong was told many times that he had no talent to be a Muay Thai fighter – he ended up becoming one of the most decorated boxers in the history of Thailand. Instead of harping and focusing on all the negative opinions from others, why not use that energy to focus on your goals instead? No matter how things are, what is said and done is in the past, so move forward and work on achieving your new goals. Sometimes, there’s just no use in going back and trying to fix your mistakes.

2) Stop posting everything on social media. When you post everything that you’re doing on social media, you’re not only drawing unwanted attention to yourself but you’re also broadcasting your failures. Keep it to yourself and concentrate on making yourself better. There’s no need to make a big fuss about it. Sometimes, people reject others because they are simply acting on their hidden insecurities and fears. Instead of putting the blame on yourself, be aware that the other person might just be motivated by jealousy or by their own issues. When we get rejected, we immediately start doubting ourselves and panic about what actions we should take to make everything better. Instead of freaking out, we should try to acknowledge that maybe there’s a good reason why we didn’t get what we wanted. Sometimes, the most amazing things happen when we least expect it. Had we not gone through that rejection, we would have never experienced the better path that was lying for us. When we experience rejection, we are given the chance to start anew and learn from what happened in the past. It gives us the opportunity to right all our wrongs, no matter how painful it might have been for us. And it is only then we realize that the pain was all worth it.

As painful as rejection is, it is absolutely necessary for us to experience in order to become the best version of ourselves possible. The more we become accepting of rejection, the easier it will be for us to overcome it.