5 Excuses That Stand In The Way Of Your Success 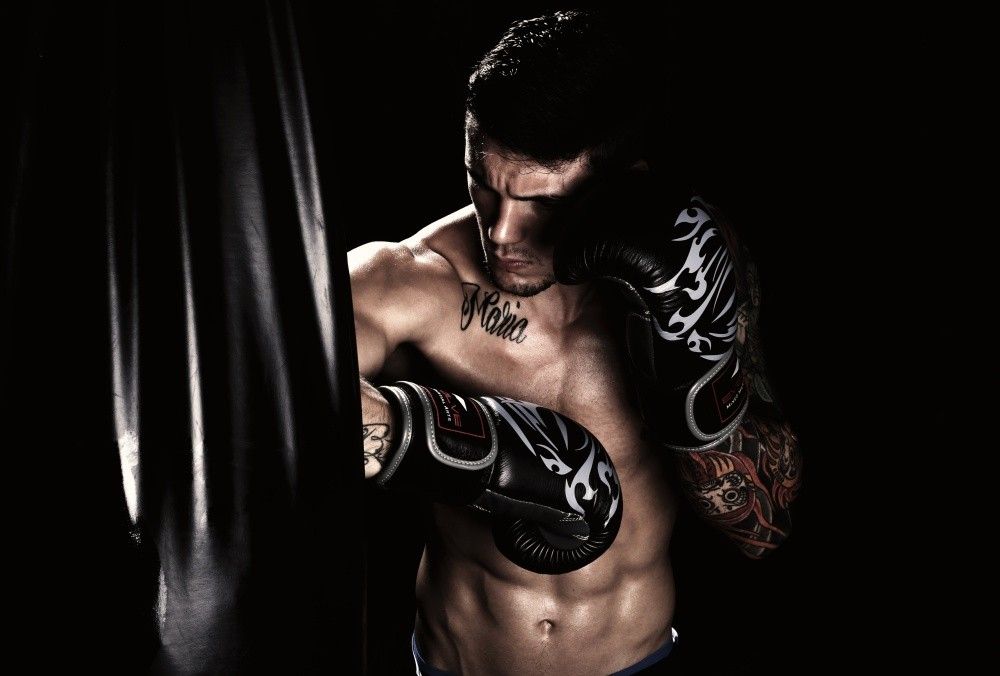 Believe it or not, the biggest reason you’re unable to unleash the greatness within you lies within yourself. Your mind, yes your mind, is often what keeps you from accomplishing greatness — from attending that extra strength and conditioning class, from competing in that tournament.

It’s only natural for your mind to think this way. After all, it wants comfort, protection and assurance from the unknown and what might hurt. But, as we all know, with great risk comes greatness. We need to step out of our comfort zones to become the best version of ourselves possible – but that won’t happen if we keep on listening to what our mind tells us.

See, our mind is responsible for convincing us of what we can do. And when it’s afraid to take risks, it uses lies to stop us from doing what we should. These lies, better known as “excuses”, are the last things we should tolerate.

Today’s our chance to make better choices. We should be able to gauge whether we are just making excuses for ourselves and taking the easy way out. We at Evolve Daily understand that this can get difficult, so we’ve compiled a list of common excuses we should all look out for: Brazilian Jiu-Jitsu is also known as the game of human chess.

Our number #1 excuse, “I can’t” usually means “I’m scared”. Our mind tells us that something bad might happen, causing us to just give up altogether. Instead of throwing in the towel right away, why not think: “What’s the worst that could happen?” You could either succeed or fail, and if you fail, that’s OK too. Failure is just a stepping stone to greater things; you just have to learn from it and keep on going.

I’m fine with the way things are. Yes, being completely satisfied with your life is a great feeling, but if you find yourself wondering every now and then if you can achieve more, then you’re lying to yourself. Imagine what you can do once you step out of your comfort zone. Knowing that you’ve achieved greatness because you pushed yourself will give you satisfaction beyond anything you’ve ever experienced before. Every Muay Thai class at Evolve MMA ends with a great ab-busting session!

People are creatures of habit. When you tell yourself “just this once”, you’re more likely to become complacent again and again. Instead of taking a break, why not convince yourself with whatever willpower you have left to attend a class. You’ll feel much better once you get on the mats and start your class. Creating this mindset is especially important when you’re just starting to workout and build a schedule. Remember, in the end, it’s never “just once” and never worth it.

I don’t know how. Every expert was a beginner once upon a time. You need to start somewhere and be dedicated to being the best you can be. Yes, you’ll get tapped out often or you might look ridiculous while you’re doing techniques – everyone’s been there at some point or another but guess what – they eventually get better. Telling yourself that you “don’t know how” is the worst lie your mind could ever conceive. It’s tantamount to being a quitter, and that’s definitely the last thing you want to be.

What if I fail?

It’s natural to fear failure. After all, it means that you didn’t succeed. Unfortunately, this fear of failure holds us back from taking risks or trying new things, and this fear could lead to unfulfilled dreams and unachieved goals. Anyone who has accomplished something great had failed many times before. Although being courageous enough to ignore fear is tough, we should do what we can to prevent it from holding us down.

The last thing we want to happen is for you to realize that the only things keeping you from unleashing greatness were the excuses you kept on making. Now that this is clear, the power is in your hands to change your life and become the best version of yourself possible.

Remember, the more excuses you make, the less chance you have of achieving your dreams!