5 Of The Craziest Techniques In Martial Arts (Videos) 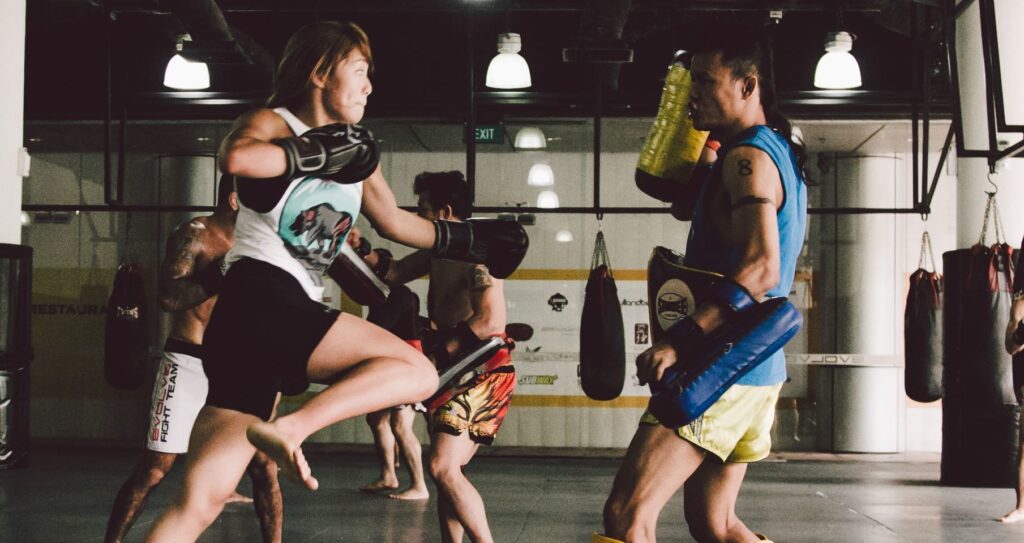 Martial arts is the most useful tool for self-defense. Possessing the ability to protect oneself as well as others in a precarious situation could mean the difference between victory and defeat. It is valuable human knowledge to have that could someday prove beneficial.

But another, less obvious reason to learn martial arts is that it is also very, very cool.

The high-flying kicks, the lightning quick and powerful punches, the ability to take on numerous foes at once — martial arts quite undeniably oozes with mass appeal. There’s just something incredibly raw about martial arts that speaks to the human core.

Of course, learning the basics isn’t quite enough if you really want to look cool. You have to possess a certain level of mastery in order to impress (after getting the basics down, obviously). Each martial art has something to offer.

BJJ is often associated with practical, straightforward techniques that are done in close quarters. A lot of the techniques are made up of small subtle movements that are the key to making them so effective. Often people who don’t train BJJ can find it hard to understand what’s going on in a closely contested BJJ match.

One of the flashiest techniques in BJJ, however, doesn’t take a connoisseur to appreciate. The flying triangle is incredibly rare and wowing. The grand, dynamic movements are eye-catching and impressive. The flying triangle involves a BJJ fighter jumping up in the air and grabbing his opponent’s head with his legs. The fact that it is rare is what sometimes helps it to catch opponents off-guard.

The ‘Art of Eight Limbs’ focuses on the use of the most critical parts of the human body in combat. Muay Thai employs specific techniques to utilize the arms, legs, elbows, and knees. In unison, Muay Thai is a cohesive system of combat that is both fluid and highly effective at the same time.

Start by taking one step forward with the lead foot and crossing it over to your opponent’s opposite side. Once this is complete, twist your torso around and swing your elbow towards the target with maximum torque and velocity. Using the natural centrifugal force you have generated from the maneuver, the spinning back elbow is able to land with effectiveness.

The superman punch, although primarily seen in modern times in mixed martial arts, is actually an offensive technique with deep roots in Muay Thai. The maneuver involves bringing the rear leg forward to feint a kick, then snapping the same leg back while executing a cross. This results in enhanced power generated in a single punch.

Whenever a superman punch lands, it usually stuns an opponent because of the sheer amount of force in the strike. When timed correctly, the superman punch can be an effective weapon in combat due to the fact that it is not easily telegraphed.

In the blockbuster boxing matchup between Floyd Mayweather Jr. and Conor McGregor, the superman punch was stipulated as an allowable strike, although it did not make an appearance.

In fact, the spinning wheel kick may be one of the most powerful kicks in existence, regardless of martial art.

Even if you aren’t a kickboxing practitioner, learning the spinning wheel kick is an essential weapon to add to your arsenal. It has been used multiple times in mixed martial arts and has resulted in some of the most exciting knockout finishes in the sport.

Utilizing the body’s full weight and the pure force of gravity, landing a successful spinning wheel kick flush is almost guaranteed of victory. It takes an incredibly tough individual to survive the impact from a spinning wheel kick, and so far, there has not been many.

Although insanely difficult and highly-technical, boxing’s pull counter is one of the coolest punches in existence. Basically baiting an opponent into overcommitting on a punch just enough so that you can hit him with a perfectly timed counter is a thing of magnificent beauty.

Since the pull counter is a counterpunch, you have to lure an opponent in to be able to execute it correctly.

Sitting on the back foot, anticipate your opponent’s punch just enough so that he misses by an inch when you pull your head slightly backward in evasion. Then use the natural force to spring back with a straight punch to counter.

The pull counter has been executed to perfection by none other than boxing legend Floyd “Money” Mayweather Jr. It is a move that has become one of his trademark techniques in the ring. It’s also pretty cool if you can do it correctly.

So, which of these fancy moves do you have in your arsenal? 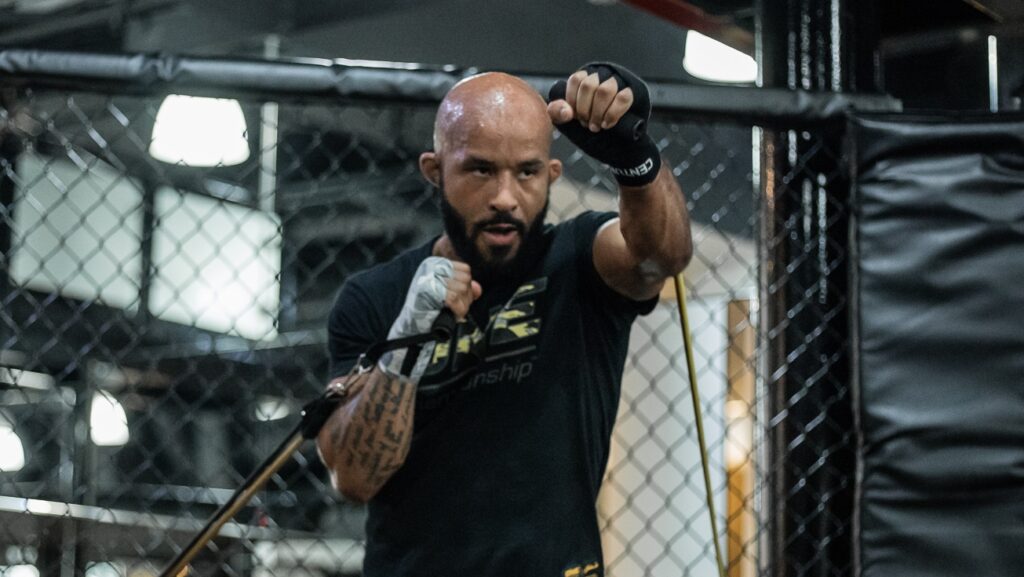 Everyone can benefit from adding resistance exercises into their training program — especially martial artists. These fitness aids can be used for warming up and to improve your mobility. Resistance training can help with muscle…