Ask any BJJ fanatic to list down the best guard passers in the history of BJJ and they’ll tell you that Checkmat founder Leo “Leozinho” Vieira tops their list. A 5th degree black belt, Leo Vieira is one of the most accomplished BJJ competitors of his era. His suave, beautiful and technical BJJ is truly awe-inspiring. If you need more convincing (do you really?) to attend his seminar, worry not. Today, Evolve Daily shares 5 Reasons Why You Should Attend The Leo Vieira Seminar:

As the esteemed leader of the famed Checkmat team, Vieira has helped produce some of the greatest champions in BJJ today: BJJ World Champions Marcus “Buchecha” Almeida, Lucas Leite, Joao Assis and even Evolve MMA’s very own Bruno Pucci have trained under him. There’s no doubt that learning from someone who has helped some of the greatest BJJ champions rise to success is someone who can do the same for you.

2) Because Vieira’s knowledge of technique is unparalleled

If you’ve watched any of Vieira’s BJJ matches, you’ll see just how technical he is. He is able to pass the most complicated guards and sometimes even pass them at will. Many BJJ students will tell you that Vieira’s style of BJJ is one that has greatly influenced the modern techniques we see today. Apart from this, he also able to submit his opponents from many different positions, favoring chokes such as the brabo choke, rear naked choke and guillotine, above other submissions.

3) Because he is a master of escapes

Many BJJ students get so focused on learning attacks that they forget about the importance of learning escapes. There’s nobody better to learn escapes from than the master of escapes himself. In many of his matches, you’ll see Vieira’s ability to escape from different positions. You’ll notice that it is very difficult to hold him down – Vieira’s escapes are very dynamic and creative, and to learn these would certainly take your BJJ game to the next level.

One of the most awesome ways to take the back is Vieira’s signature backtake, which he’s used at the highest levels of competition against some of the most decorated BJJ competitors. With its highlight reel flashiness, learning how to execute this move from the man who created it is definitely worth attending the seminar for.

5) Because he’s one of the greatest competitors

As one of the greatest competitors of his time, what made Leozinho stand out from the rest was his innovative technique. His techniques were considered to be at the cutting edge of BJJ, helping him outwit and outmatch many of his opponents. If there’s one thing that Leozinho is known for, it’s most certainly his beautiful technique.

There’s no doubt that there’s a lot we can learn from Checkmat founder and 5th degree BJJ black belt Leo Vieira. If you haven’t signed up, go ahead and do so — you definitely wouldn’t want to miss this opportunity! Sign up now! 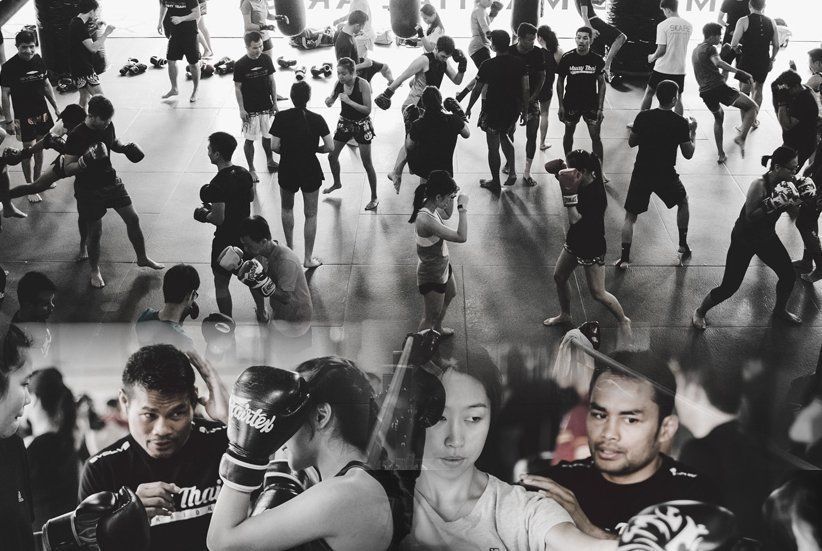