Upon seeing the title of this article, most people would probably think that martial arts and dating are worlds apart. After all, how much could both things have in common? Much more than you think, that’s for sure! For starters, both things require time, effort, and commitment to work. Also, depending on how you handle your experiences, there are always lessons to be learned and room for personal growth.

1) When you start all over again after stopping for a long time, you have no idea what to do Imagine this: you just got out of a 4-year long relationship, and have been trying to get back to dating. Thing is, you’ve been out of it for so long and as a result, you have no idea how or where to begin again. So you sign up for all those dating apps and end up going on a series of disastrous dates with total strangers. And then you just feel like giving up altogether.

Well, this also happens when you attempt to start training again after stopping for a super long time. You might feel like you’re back to square one – be it in terms of stamina or technique. However, the good news is that it’s not the end of the world, because you would get back into the swing of things… eventually. 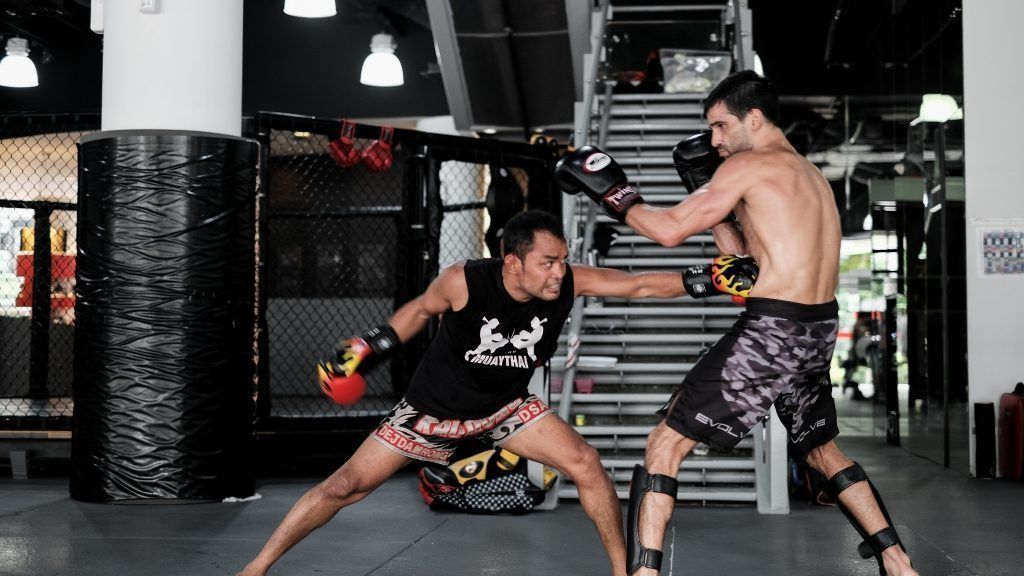 While it might seem scary to step out of your comfort zone, sometimes that’s exactly what you need – in order to expand your horizons and grow. After all, if you confine yourself to the boundaries of your comfort zone and continuously place those limits on yourself, you can’t expect to make significant progress. Fortunately, the more you train martial arts, the less afraid you would be to take those risks and deal with situations outside your comfort zone.

Similarly, there are times when you need to take risks when it comes to dating. Of course it’s scary to put yourself out there and be vulnerable, to not be 100% sure how the other party is feeling – but think about it: if you don’t ever take that leap of faith, you’re never going to get an answer. Or worse, you’ll regret this missed opportunity some time down the road.

3) After establishing a routine, you have to constantly put in effort to stick to it It’s one thing to get into a routine (or a relationship), but the real challenge lies in being consistent and not getting complacent, especially after the honeymoon phase when everything is fine and dandy. If you get too comfortable, you’re only going to get lazy and stop challenging yourself – whether in the gym or in your relationship. Hence, you would end up becoming stagnant and stop growing altogether.

So don’t be afraid to change things up along the way: go for that first strength & conditioning class, or surprise your significant other with a spontaneous weekend road trip. There’s no doubt that there would be moments of frustration, especially when there are obstacles to overcome. The question is, are you going to throw in the towel just because things got difficult? While it’s important to push yourself in training, you need to understand the difference between pushing yourself to power through the class and forcing yourself to complete the class when your body is on the verge of breaking down.

It helps to always be honest with yourself, and listen to your body. When it comes to dating, you also need to pick your battles and talk things out when it’s an issue worth trashing out. However, it’s just as important to know when enough is enough, especially when the relationship is toxic to yourself or your partner.

5) At the end of the day, you will be glad you tried 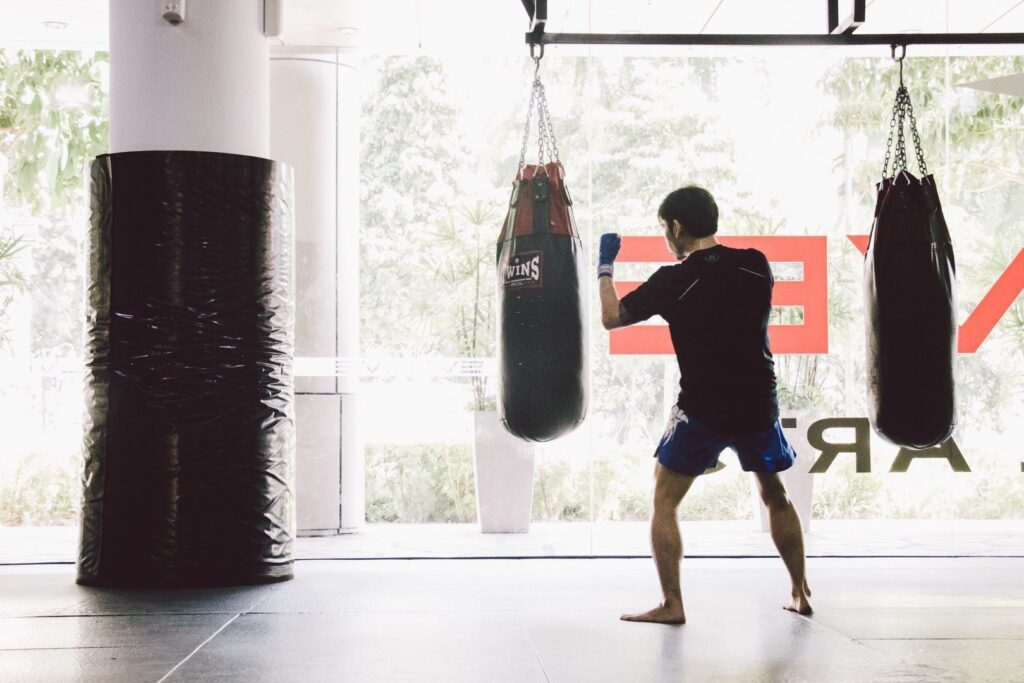 Sometimes you have to take a gamble and not be afraid of the outcome (see #2). After all, why worry about what’s going to happen when what might not happen could end up being way worse? When you ultimately try – be it that new martial art or going out with that girl/guy from last week’s party – you’ll be able to decide for yourself whether or not you wish to continue, based on the experience.

Even if it all doesn’t end well, at least you’ll be more prepared for your future experiences and know what you’re looking (and not looking) for in the gym and in a partner.

So tell us, do you agree that martial arts is similar to dating?