6 Epiphanies You’ll Have During Your BJJ Journey 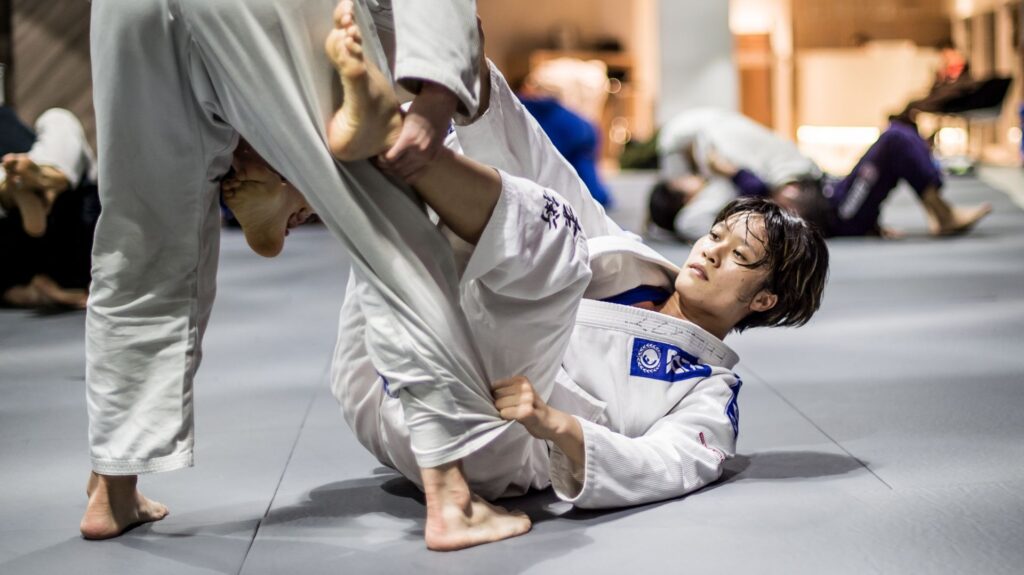 When you start BJJ, the first thing you’ll realize is that it’s quite different from other martial arts. You probably expected kicking or punching (if you expected anything at all), and were surprised to see there was none of that. Instead, it’s one of the most mentally and physically exhausting things you’ll ever do, and yet you find yourself wanting to keep on coming back for more. You realize that despite your size, age, and even your gender, you can do anything you set your mind to, as long as you commit yourself fully. And that’s just the tip of the iceberg in your (hopefully lifelong) BJJ journey. Here are some of the epiphanies you’ll have during your BJJ journey.

It’s easy to feel overwhelmed when you’re partnered with someone much bigger and stronger than you are. After all, he/she can easily overpower you and get his/her way (and the submission he/she is after) in the process. But the longer you train BJJ, you realize that at some point, size and strength doesn’t really matter. You’ve become accustomed to the techniques you’ve been learning and getting better at them. You’re better at using angles and leverage, and soon, you find yourself winning sparring sessions you had been dreading in the past. You know which moves work on certain builds and you can anticipate your opponent’s next move. If you don’t feel this way yet, don’t worry–it takes time. Just be patient and keep on training!

2) There’s no substitute for hard work

There’s always that person in class who seems to be more athletically gifted than others, who learns and retains techniques like it’s nothing, who seems like he/she has been training BJJ for years when in reality, you’ve been training the same amount of time. It’s easy to feel envious of this talented person because he/she just doing so much better than you are. But the more you train, you realize that you’re finally catching up to this “talented” person. And more often than not, these talented individuals train less because they believe that they have less to work on. Eventually, they fall behind those who choose to train consistently. You know the saying “Good things come to those who wait”? Well, it’s true, especially for BJJ. The more you train, the harder you work, the better your results will be on the mats.

3) There’s a good reason behind doing all those reps

The more you train BJJ, you realize that there’s a good reason behind all those techniques you’ve been learning and all those drills that you’ve been doing over and over again. It’s because you need to know them to the point where they become second nature, making it easy for you to get ahead of any opponent. The more you familiarize yourself with all the techniques and submission chains, the easier it will be to anticipate your opponent’s next move. This undoubtedly gives you the upper hand in any spar or drill.

4) You always need a backup plan

Having a backup plan is a must in BJJ because the chances of your first submission or move working against a skilled opponent is very unlikely. In fact, many BJJ black belts suggest that you should stay two or three moves ahead of your opponent if you want to win in a spar. Many people consider BJJ to be the game of human chess. It requires a lot of strategizing and anticipating. Just like we mentioned in the previous points, the only way to do this is to be consistent in your training and doing all the repetitions your instructor requires you to do.

5) You won’t get good at BJJ by just training 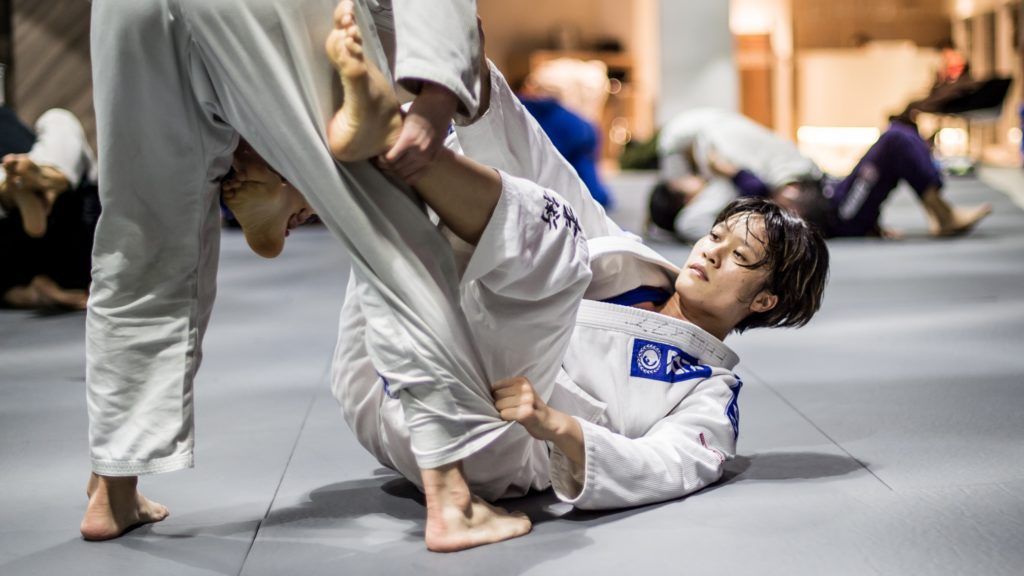 Although attending classes regularly will help you improve, learning off the mats will help your game by leaps and bounds. Whether it’s by taking the time to drill with a partner before and after class, taking down notes after class, watching instructional videos, asking your instructor questions after class, these will all contribute to your success on the mats. Try comparing a typical student who spends 1 hour training as opposed to another student who spends 1 hour training and devotes an extra hour or two to furthering his or her knowledge in BJJ. There’s no doubt that the person who shows more commitment on and off the mats will improve at a much faster rate compared to his or her peers.

6) Getting promoted is the least of your worries

The further you get into BJJ, the more you forget about the stripes on your belt or even your belt color. After a while, you become so focused on your own journey and on improving that being awarded stripes or getting the next belt seems trivial. With the number of techniques you’ll learn and sparring sessions you’ll attend, you’ll probably even forget about your belt and just think about how you’ll need to muster up enough energy for your next rolling session.

Many people train BJJ into old age and there’s no reason why you can’t too! And along the way, you’ll experience many more epiphanies which will convince you to train even more. So tell us, how many of these epiphanies have you had lately?