6 Things You’ll Only Understand If You Train MMA 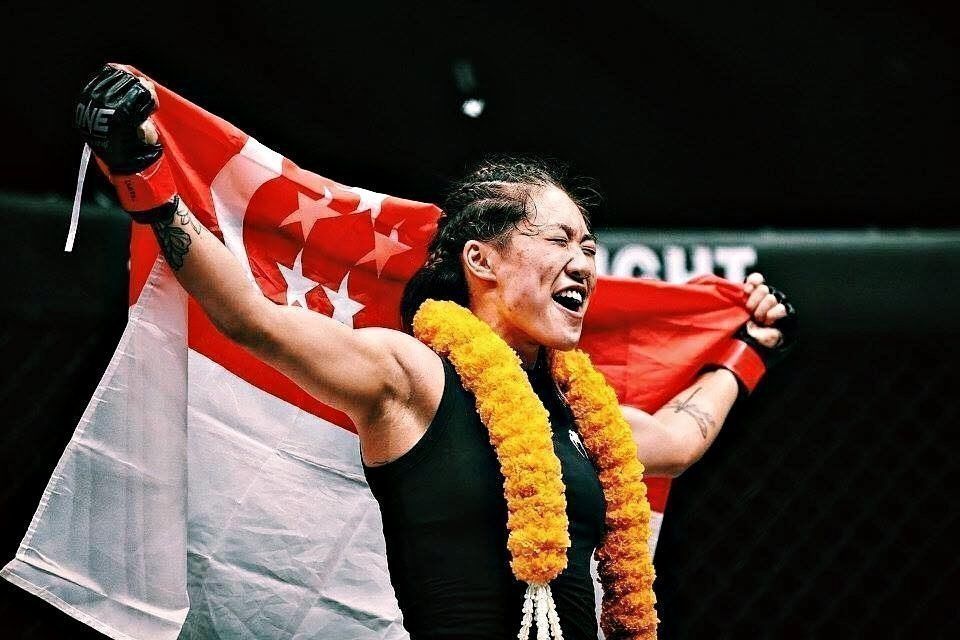 You’ve probably heard people call MMA, or mixed martial arts, “the fastest growing sport in the world”. There’s a good reason for that – it’s exciting as hell to watch. And what’s not exciting about it? Two highly-skilled athletes battling it out for glory in 3×5 minute rounds (or more) – that’s pretty intense if you ask us. And equally intense of course, are the people who train MMA.

Those who train MMA know exactly how tricky grappling can get when strikes are thrown into the mix. And the same thing goes for striking, when you’re always watching out for takedowns. It’s a mental and physical challenge that goes beyond anything they’ve ever tried, and an experience that only they could understand.

Yes, contrary to what some people may believe, MMA is not UFC. UFC is an organization that promotes MMA, and MMA is the sport itself. Although the UFC is largely responsible for the popularization of MMA, it is not the same thing. And – there are many other organizations, such as ONE Championship which promote MMA. Anyone who trains MMA will be familiar with the cringing sensation that is brought on when a friend or family member asks how their “UFC” training is going. At least it gives you a chance to further educate the person asking about the beautiful sport that is MMA.

2) The ground game is just as exciting as standup

Only MMA students (especially those with grappling backgrounds) know how heartbreaking it feels when they hear the audience boo if a fight goes to the ground. What most people don’t realize is that grappling, especially Brazilian Jiu-Jitsu, is one of the most complex martial arts out there. There are thousands of variations of the most basic techniques and to think that it isn’t exciting enough nullifies the amount of work needed to become a decent grappler.

Not even a super athlete like GSP became a pro instantly. After being a karate black belt for several years, he started training boxing, wrestling, and Brazilian Jiu-Jitsu and became a pro fighter 5 years later. As glamorous as MMA may seem, nobody talks about the hard work it takes to get to the professional level. The thing is, once you start training MMA you learn to love the process and focus on getting better each day. Those small goals and achievements start to become the focus, rather than the thought of going from beginner to pro in one go.

Ask any MMA fighter, and they’ll tell you that the worst part of training camp is the weight cut. Cutting around 5-10 kilos is the average for an MMA fighter, in order to be at the peak of strength for their chosen weight class. Different fighters have different ways of cutting weight. Most of the time, it involves a strict diet and increasing cardiovascular exercise. So if you’re into fried food and sweets – you’re definitely in for a rude awakening come competition time!

As brutal as MMA may look onscreen, there is a lot of strategy involved when it comes to fighting MMA. To the untrained eye, it just looks like two people using all their strength and skills to beat their opponent. But every MMA fighter knows that it’s much, much more than that. To formulate a game plan, a fighter must work together with his/her coach, who would also work with other trainers to figure out the best strategy to optimize a fighter’s chances of winning. To read more about formulating game plans, check out this article.

6) You need to be disciplined

It takes a lot of discipline to train MMA. To become successful in the cage, they need to clock in the training hours and have an extraordinary amount of mental toughness. After all, it takes a lot of work to become an MMA fighter – you’ll need to train grappling, striking, and train MMA as a whole. There’s also the strength and conditioning you’ll need to incorporate into your training program, and, as we previously mentioned, the weight cutting process. You can’t just throw on a pair of gloves, train every once in awhile and expect to be successful in MMA.

Although training MMA is tough, it’s definitely an adrenaline and endorphin rush that you just can’t get enough of. At the end of the day, as beat up and worn out as you feel, you’re surely counting down till the next session.

So tell us, which of these things do you relate to the most?