Whether it’s an upcoming outdoor music festival, a pool party, or a big upcoming event, we’re pretty sure that a bloated stomach is the last thing you want to worry about. After all, it’s no fun feeling self conscious and worrying about how you look when there’s so much more to immerse in.

All of us at Evolve Daily know that the struggle with bloat is real. In fact, some of us have dealt with it before, so we totally understand what you’re going through! That’s why we’re here to help you win the battle against bloat, so that you can look and feel fabulous.

Want to find out how you can get that bloat-free body? Then read on because today, Evolve Daily shares 6 Ways To Beat The Bloat And Get Your Body Beach Ready: We’re pretty sure you should know by now that fizzy drinks can leave you bloated. Notice how you tend to burp after drinking that soda? Well, that’s your body’s way of getting rid of the excess air in your stomach. Unfortunately, you don’t always burp out all the air there is to burp out! As a result, it accumulates and – you guessed it – makes you bloated.

Of course, it’s okay to have an occasional soda here and there. But we suggest avoiding it altogether if you want to beat the bloat. Instead of carbonated drinks, keep yourself hydrated with some good ol’ calorie-free H2O instead.

2) Stay active, as much as you can Yes, we know. Working out can be the last thing on your mind when you’re on vacation. After all, there’s a whole new world to explore and get lost in! However, keeping active helps with digestion and can soothe gas and bloating. So why not follow these steps to stay in shape while on holiday?

For those who lead super busy lifestyles, fret not – there are some simple ways you can get moving and burn fat. Of course, this shouldn’t replace your gym sessions, especially if you want to win the battle against bloat. So don’t get lazy! ONE Women’s Atomweight World Champion Angela Lee enjoys her salad and smoothie after a hard day of training!

We know all too well the feeling of getting late night cravings, and giving in to them. Whether it’s your favorite fast food, instant noodles, or that slice of cake in the fridge, one thing’s for sure – you’d look and feel puffy the next morning. This is because processed food and sugar are among the list of belly-bloating foods that you should avoid.

If your hunger pangs persist, then perhaps you should fix yourself a bowl of oats. Besides being simple and quick to prepare, this fiber-rich snack would keep you full for a longer period of time without causing a bad bloat. Of course, you have to ensure that you’re not adding too much sugar to your oats! When it comes to choosing sides, French fries or potato wedges can be pretty tempting. But before you say yes, think about that bloat-free body you want to flaunt at the beach! Potatoes are heavy starches that promote water retention and gas, so if you’ve recently indulged in these greasy treats, they could be what’s causing your bloat. Believe us when we say you’re better off choosing a side salad – your body would definitely thank you for that later. 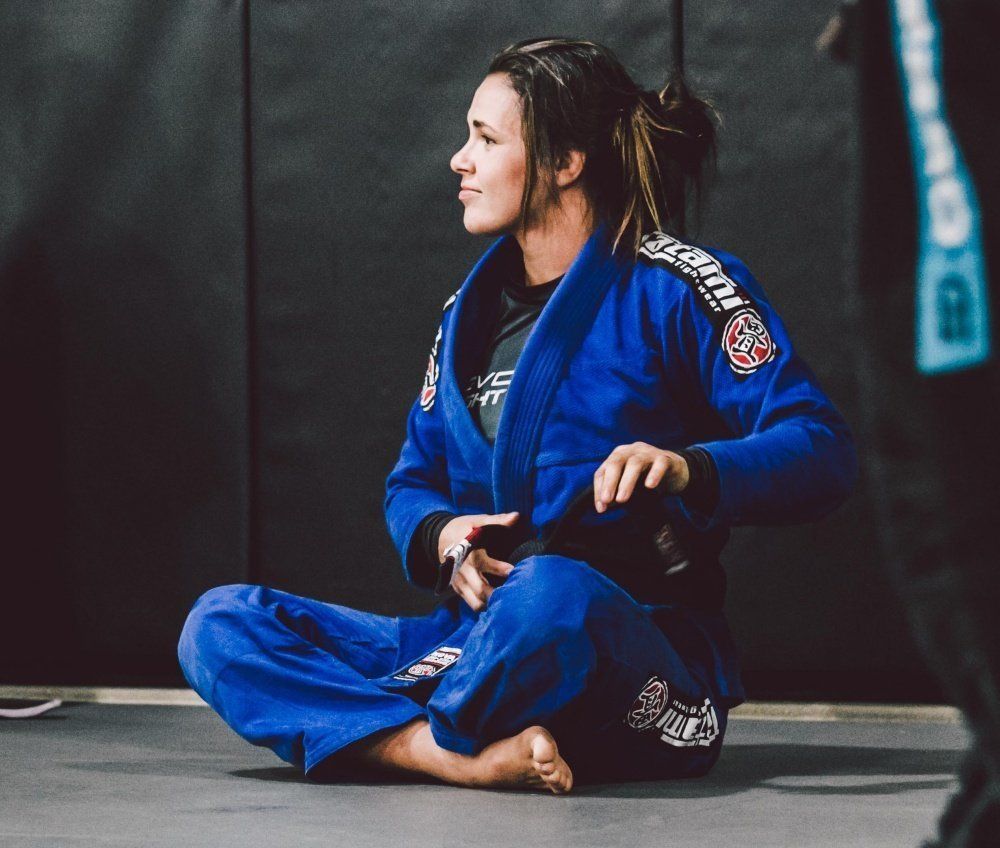 Had a little too much to drink last night? Perhaps you even paired the alcohol with some salty food, and are now regretting it because you woke up to a bloated stomach. Well, the good news is that you can fix it with coconut water! Apart from rehydrating you, coconut water can also play a part in reducing bloat. This is because it contains potassium, which can aid in balancing your body’s sodium levels while fighting water retention.

Now that you know how to beat the bloat, are you ready to take the next step and get into your greatest shape?