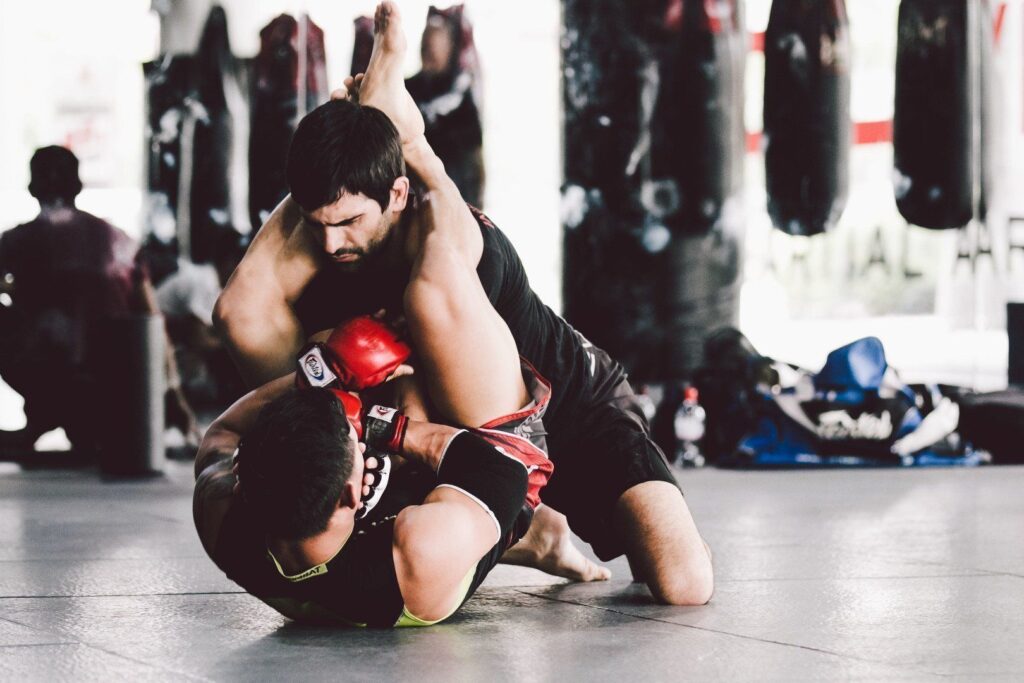 Ever wondered if there’s anything you can do to get more out of that hour you spend in the gym? All of us at Evolve Daily have ever had those not-so-productive training sessions before, and so we can fully understand the disappointment that comes with it. Fortunately, all it takes is some simple fixes to boost your productivity in the gym. If you find that your gym sessions haven’t been as fruitful as you want them to be, then perhaps it’s time to improve your workouts!

Ready to get the most out of your time in the gym? Today, Evolve Daily shares 7 Quick Fixes For A More Productive Workout:

1) Reach out for a cup of coffee Do you have the habit of drinking a cup of coffee whenever you’re starting your day? Well, perhaps you should consider doing so before every workout as well. According to research, caffeine can help your body and mind push harder when you work out, due to the fact that it acts on your central nervous system, heart and the center that controls blood pressure.

What’s more, it also boosts the release of feel-good neurotransmitters, which reduces feelings of exhaustion and pain. So you would definitely be able to push through your workout more easily! Of course, you have to be sure that you aren’t drinking too much coffee because it could potentially dehydrate you.

2) Spice things up with something new To be a well-rounded grappler, you should train no-gi as well.

It doesn’t matter if it’s the same running route or HIIT routine – if you’re always doing the same thing, you would eventually get bored or worse, stop seeing results after awhile. If you haven’t been very productive lately, then maybe all you have to do is spice things up by adding variety to your workouts! It could be as simple as finding a new running route, or complementing your martial arts training with some strength and conditioning classes.

When you shock your body by doing something different, there’s no doubt that you would stimulate different muscle groups and burn more calories in the process!

3) Turn up the tunes 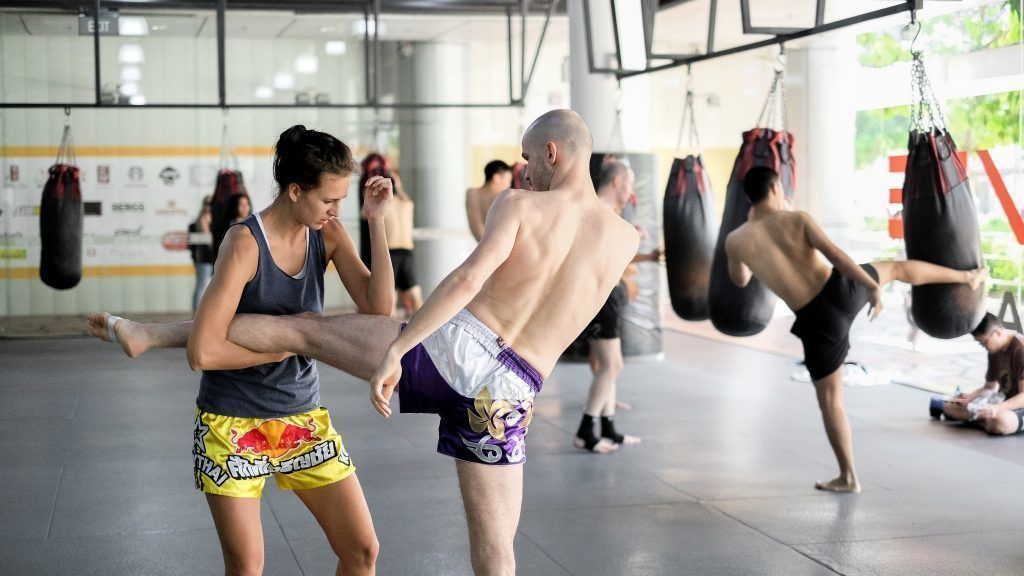 It doesn’t matter whether it’s top 40’s, hip hop, 80’s rock n roll, or the latest EDM tracks – one thing’s for sure: you should create a workout playlist and listen to your favorite songs as you work out!

According to a study, working out with music encourages you to push harder and also feel better about exercising. If you’re not sure where to begin when putting together your playlist, we suggest choosing upbeat songs to keep yourself motivated.

4) Exercise first thing in the morning BJJ is a great way to bullyproof your little ones.

Yes, we know. It can be difficult to wake up extra early, let alone get up to work out. But did you know that when you choose to do so, you have a much higher chance of having a productive workout because you would be doing it before you deal with your day-to-day stress and busy schedule.

Apart from that, you would boost your metabolism and also notice that you have increased levels of energy and heightened focus. That means you would be setting yourself up for a more productive day ahead – even after you’ve left the gym.

5) Take a moment to think about your goals We’re pretty sure there’s a good reason why you decided to kickstart an active lifestyle. However, it’s not easy to always be motivated and/or productive all the time. After all, it’s normal to have ups and downs in any journey.

The thing is, if you want to crush that next workout and have a fruitful hour at the gym, then perhaps it’s a good idea to spend a brief moment remembering why you started in the first place, or to think about your goals and the progress you’ve made. By doing so, you would get inspired all over again and there’s a higher chance you would give it your 100%.

6) Reward yourself after completing your workout When we say “reward”, we’re not referring to an unhealthy treat – because that would undo everything you’ve done in the gym and work against you! So get your favorite fruit smoothie or that new pair of sneakers you’ve been eyeing, anything that would be an incentive to work out and keep up whatever you’re doing.

Of course, if you know in your heart that you weren’t super productive and/or you didn’t make the most of your gym session, then you have to forego the treat until you actually clock in a productive session.

7) Rope in a workout buddy

Brazil Nationals Champion Eduardo Novaes works on his grappling in preparation for his upcoming fight in ONE Championship.

If all else fails, talk about your goals and challenges with a workout buddy who is preferably on the same page as you – so that you can both ensure that you’re getting quality workouts whenever you hit the gym.

Now that you know what you can do to get more out of every workout, it’s time to crush all your fitness goals!