8 Reasons Why You Haven’t Reached Your Full Potential In Martial Arts Yet (And How You Can!) 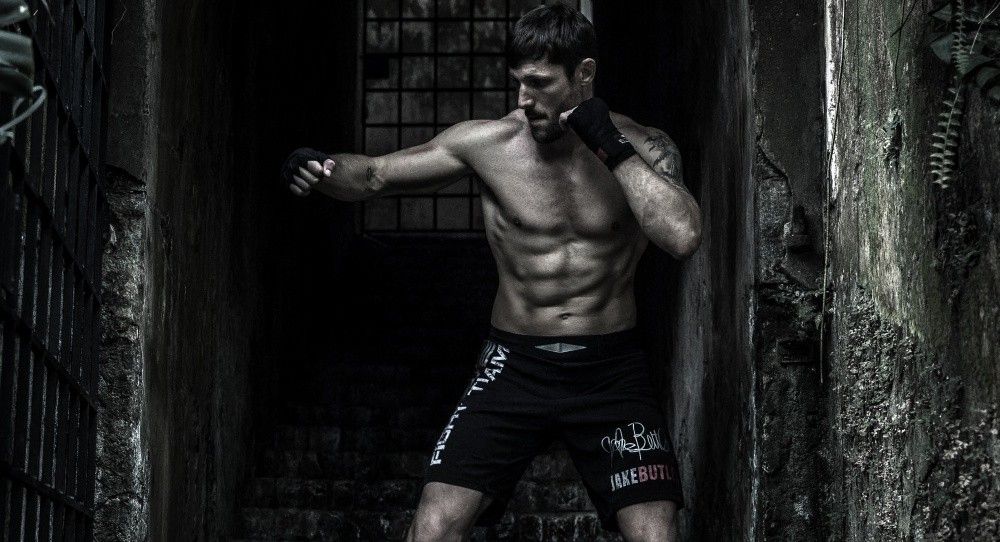 It’s almost the end of the year and you’re probably wondering: where did all the time go? Have I accomplished all the New Year’s resolutions that I made early this year?

As martial artists, setting goals comes naturally. Unfortunately, it takes a lot of effort and perseverance to ensure that they get done.

Do you still have a few more goals that you’d like to achieve before the end of the year? Worry not because Evolve Daily is here to help give you that final push before the year ends. We’ve come up with several tips to ensure that you meet those martial arts goals that you’re dead set on accomplishing. Today, Evolve Daily shares 8 Reasons Why You Haven’t Reached Your Full Potential In Martial Arts Yet:

1) Because you aren’t asking enough questions. Your instructors are there for a reason and it’s not just to teach you techniques. They are also there to answer your training-related questions and give you guidance when you need it. Looking for someone to boost your morale? Your instructor is just the right person to give you that little spark of hope that will get you through a tough spot or a plateau. Don’t be shy — it’s OK to ask your instructor questions. Trust us!

2) Because you aren’t training enough. ONE Superstar Angela Lee is known to be one of the most well-rounded MMA fighters in ONE Championship.

Do you think that you could squeeze in a few more training sessions into your weekly schedule? Yes, we understand that certain commitments take precedence over training, but adding an hour or two of classes per week shouldn’t hurt. And one more session on top of your usual two sessions a week is already 50% more training!  The more you train, the easier it is for your body to adapt and learn new techniques.

3) Because you aren’t sleeping enough. When was the last time you had 8 hours of sleep? If you have to think about it, that means that you aren’t getting enough sleep. Your body needs to rest and recover, especially after training. By adjusting your schedule and night-time habits, it will be easier for you to get the shut-eye that your body desperately needs.

4) Because you aren’t drilling. Bag work is a great way to improve your stamina and strength for boxing and Muay Thai.

What you do before and after your martial arts class could make all the difference. Dedicating an extra 15-20 minutes of your time to drilling techniques can help you improve your game by leaps and bounds. Remember, just watching your instructor and practicing techniques a few times in class aren’t enough to master them!

5) Because you aren’t drilling with purpose. Brazilian Jiu-Jitsu is also known as the game of human chess.

If you’ve been drilling, but you still feel like you aren’t getting anywhere, then you probably aren’t doing it right. Drill with purpose — find one or two specific techniques you want to master and do them at least 10 times each. Start with no resistance and gradually add increasing pressure and speed. This way, you can also work on your counters!

6) Because you aren’t working on your strength and conditioning. Push-ups are a great way to strengthen your core and your shoulder muscles.

The most high-level martial artists know the value of adding strength and conditioning to their repertoire. It gives them that extra edge they need to get better, faster, and stronger than their opponents. Why not try it out for yourself?

7) Because you aren’t working on your flexibility. At 17 years old, Christian Lee is the youngest member of the Evolve Fight Team.

One of the best attributes a martial artist could work on is his flexibility. For those who practice Muay Thai, it could make their kicks faster, stronger, and more versatile. BJJ practitioners on the other hand, will enjoy better mobility and guard retention, which will make it difficult for anyone to pass their guards. Make time to work on your flexibility before and after class. If you feel like it isn’t enough, why not attend a yoga class to achieve better flexibility faster?

8) Because you aren’t working on your weaknesses. 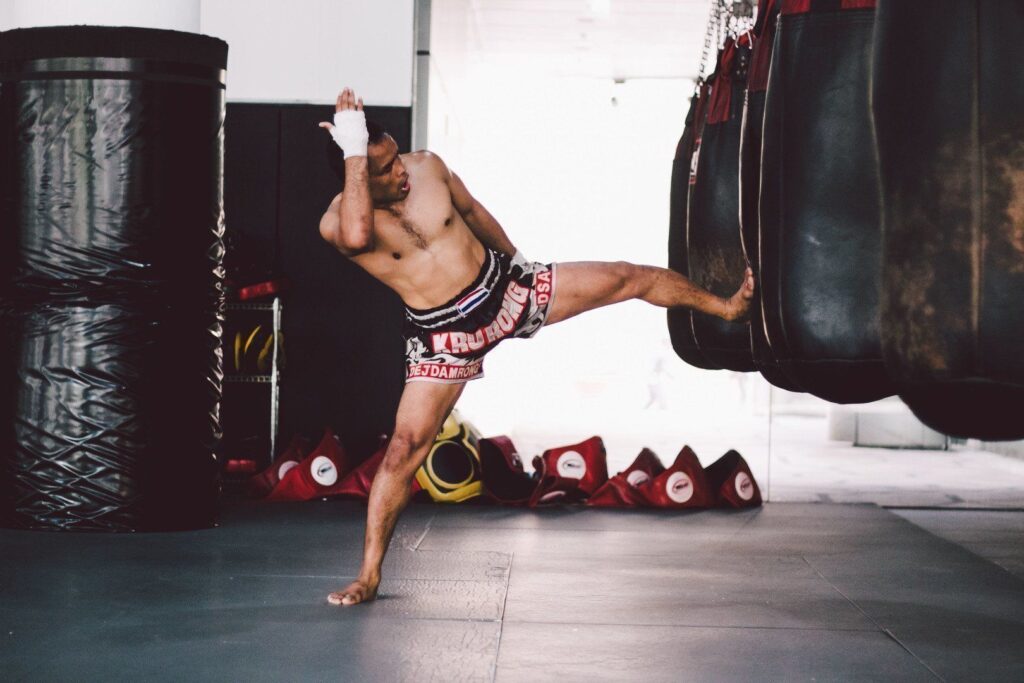 As martial artists, it is comforting for us to stick to our strengths, especially during sparring. Unfortunately, this notion is holding us back from achieving our full potential as martial artists. The more we work on our weaknesses, the faster they will eventually become our strengths. If you get tapped out because you weren’t playing your a-game, don’t feel bad. It’s all part of a learning process that will make you a better martial artist in the end.

Remember, even the most talented World Champions understand that each training day must be treated as a learning experience. As the legendary Bruce Lee once said, “Life itself is your teacher and you are in a state of constant learning.” It is never too late to become the best martial artist you can be so don’t put a deadline on your success. Go on and train!