Are These Morning Habits Preventing You From Losing Weight? Whether you realize it or not, the decisions you make – even in your half-awake state – play a role in helping you achieve those weight loss goals. The question is, what do you usually do first thing in the morning, upon waking up? And more importantly, are you doing anything that could potentially stand in the way of your dream body?

If you’re curious and would like to find out if you’re on the right track, then read on – to find out what you shouldn’t do in the morning. Today, Evolve Daily reveals 7 Morning Habits That Could Be Preventing You From Losing Weight: 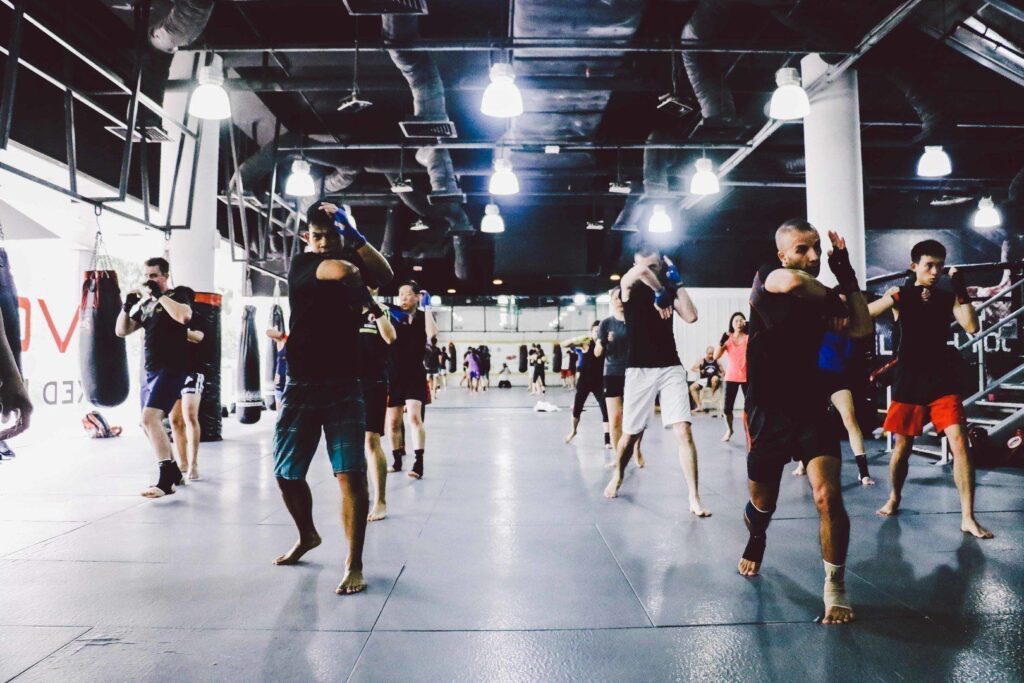 Shadowboxing improves your balance and coordination.

Do you usually have something light for breakfast? If so, you might actually not be eating enough breakfast – and this could be causing you to feel hungry earlier. Hence, there’s a higher chance you would dig in to a huge meal when lunch time rolls around.

A study has shown that subjects who had a breakfast which comprised of 600 calories of carbs, lean protein and a little something sweet were less likely to get unhealthy cravings and feelings of hunger throughout the day, as compared to others who ate a 300-calorie breakfast. Also, they were better at sticking to their calorie limits. 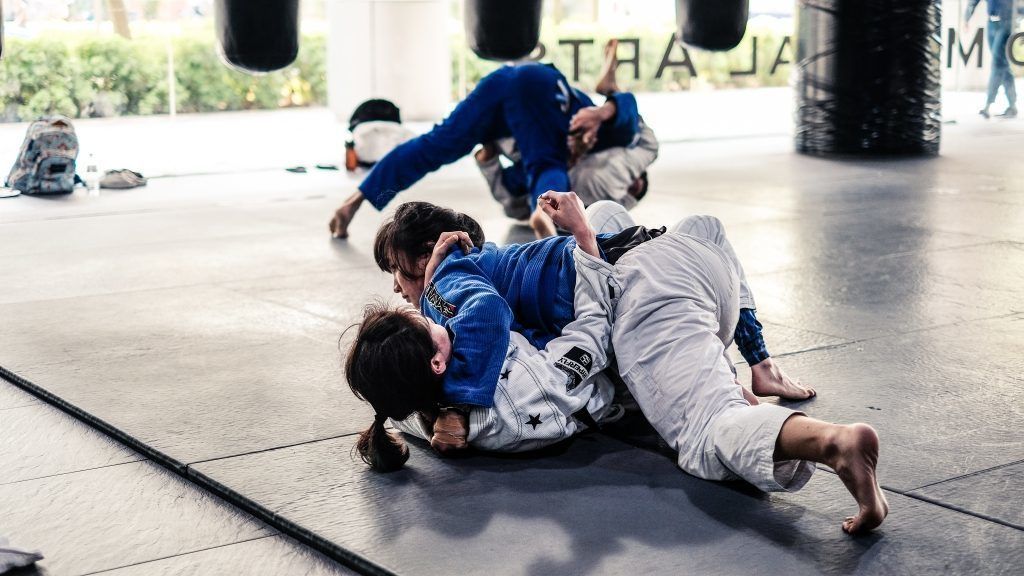 Perhaps you’re usually rushing for time in the morning, or maybe you think that skipping breakfast aids in weight loss. Whatever it is, not eating breakfast is a bad habit that could hinder your weight loss. This is because breakfast activates your metabolism first thing in the morning, and enables your body to burn more calories throughout the day. Of course, it’s important to listen to your body – so there’s no need to force yourself to eat if you aren’t hungry, although the least you could do is drink a glass of water upon waking up. It doesn’t matter whether it’s your favorite fast food breakfast burger or processed sugary cereal, one thing’s for sure – these aren’t good breakfast options to munch on. With so many convenient and unhealthy choices out there, it comes as no surprise that we sometimes tend to reach out for them without taking other healthy options into consideration.

To ensure that you’re eating a balanced breakfast, include some protein such as eggs or nuts, and choose complex carbs over simple carbs – as they take a longer time to get broken down by your body, and keep you full for a longer time. You might have heard that lack of sleep can lead to weight gain due to an increase in the body’s cortisol levels. However, too much of anything isn’t good – and this includes sleep! According to a study, subjects who slept for more than 10 hours every night increased their chances of having a higher BMI as compared to those who slept for 7 to 9 hours.

5) Getting ready in the dark This one might sound pretty strange, but before you write it off, you might want to know that the sun can actually offer some weight loss benefits. The study stated that just 20 to 30 minutes of daylight is sufficient to affect BMI, even when it’s overcast. Hence, those who got some sun in the morning had lower BMIs than those who didn’t – regardless of the amount they ate. According to the study, being exposed to daylight can help your body sync up your internal clock (which includes your metabolism!) by using the blue light waves from the morning sun as a guide.

As you don’t drink any water when you’re asleep, you would be somewhat dehydrated when you first wake up. Hence, it is important to ensure that you rehydrate first thing in the morning. By doing so, you would help your body with proper fluid balance and also prevent yourself from feeling hungry when you’re actually thirsty – as the brain can mix up the signals sometimes. Thus, you would prevent yourself from eating unnecessarily when it comes to your breakfast portion.

7) Adding unhealthy ingredients to your coffee Being well rounded in BJJ means training both in the gi and no-gi.

Do you tend to reach out for a coffee in the morning in an attempt to awaken your senses? If yes, here comes the important question: what do you add in your coffee? While coffee offers some benefits (such as being high in antioxidants), it might take you away from your weight loss goals when loaded with artificial sweeteners, sugar, preservatives and high calorie components.

Even if you feel that it’s harmless to add that little bit of coffee creamer, think again. Most commercially made creamers are made with partially hydrogenated oil – which is a source of trans fat! Instead, opt for real milk to have a lower trans-fat content.

Now that you know what not to do, it’s time to kick those bad habits and form new, healthy ones. It might not be easy at the start, but trust us – it would really benefit you in the long run. So go forth and crush all your body goals!