Demetrious Johnson Is Ready To Kick Things Off With A Bang 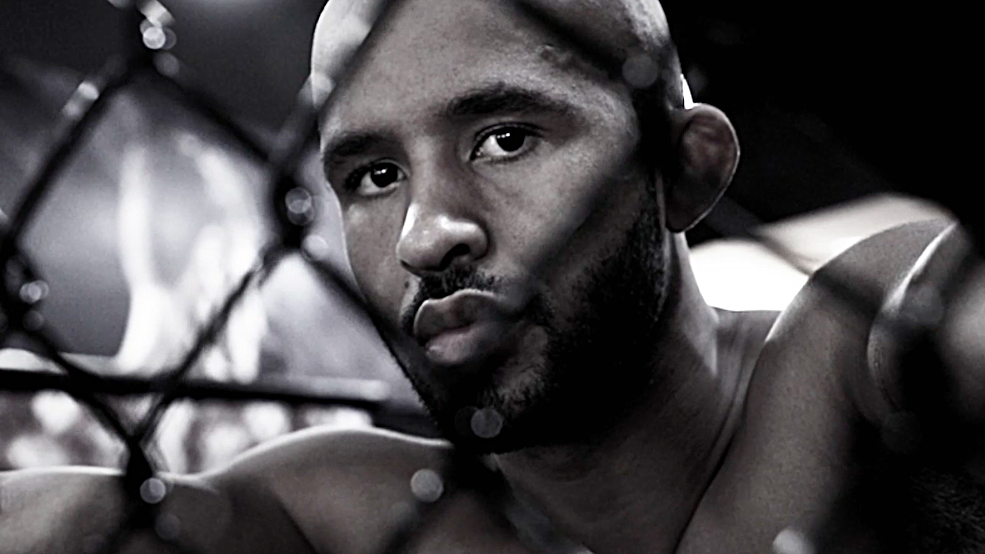 Multiple-time UFC World Champion, and one of the greatest mixed martial artists of all time pound-for-pound, Demetrious “Mighty Mouse” Johnson from the Evolve Fight Team made headlines late last year when he announced that he would be joining ONE Championship.

The 32-year-old veteran fighter is scheduled to make his highly-anticipated promotional debut at ONE: A New Era, which takes place this Sunday, 31 March at the iconic Ryogoku Kokugikan in Tokyo, Japan.

Standing across the cage opposite Johnson is Japanese knockout artist Yuya “Little Piranha” Wakamatsu, who welcomes the American in the quarter-final round of the ONE Flyweight World Grand Prix.

Although “Mighty Mouse” has been the cage with some of the best fighters in the world, he is no doubt facing a new audience with ONE Championship. Asian martial arts fans are a different bunch, and martial arts is represented in Asia differently from the west.

Still, Johnson feels confident his unique style will resonate with his new fans.

“I definitely feel like the new kid on the block coming to ONE Championship,” said Johnson.

“I know Yuya Wakamatsu has had one fight already, so he’s already experienced it. No butterflies though, I just want to go out there and perform and fight to the best of my ability.”

Demetrious Johnson | Fighting For My Family

Martial arts has taken multiple-time UFC World Champion Demetrious Johnson from the EVOLVE Fight Team places he never thought he would go and given him the life of his dreams. Support Demetrious as he makes his ONE Championship debut on 31 March at ONE: A New Era in Tokyo!

The man welcoming him to the fold, Wakamatsu, is as dangerous a competitor as ever, although he is a little less known compared to Johnson’s previous opponents. The 24-year-old Japanese warrior is a powerful puncher, with 9 out of 10 wins coming by way of knockout.

Despite the threat that Wakamatsu poses, many fans and observers foresee Johnson dominating the tournament, finding it hard to overlook the American’s body of work for the past decade or so when he was at one point considered unbeatable.

But Johnson is fully aware of the risks he faces, and he has been hard at preparing for his much-awaited debut.

“A lot of people have high expectations of me, but a fight is a fight. Anything can happen,” said Johnson.

“I train extremely hard so obviously I would love to ease through this tournament, but I don’t see that happening.”

The ONE Flyweight World Grand Prix features the top eight flyweights in ONE Championship, all vying for a shot at the World Title. The winner of the tournament will go on to face reigning ONE Flyweight World Champion Adriano Moraes, or whoever is champion at the time.

Taking a look at the tournament bracket, Johnson isn’t too worried about the competition he will be facing. Nonetheless, “Mighty Mouse” has done his due diligence in studying Wakamatsu’s particular style.

“When it comes to researching opponents, I typically don’t do a lot of it. I try to focus on myself and make sure I can be the best Demetrious Johnson when I step into competition,” said Johnson.

“But I have obviously looked into Yuya Wakamatsu, since he’s my first opponent in the tournament. If I get past him, I will be looking to do research on my next opponent as well.”

By the time he steps into the ONE Championship cage this Sunday, it will have been nearly a year since he last competed. But Johnson is more excited than nervous heading into ONE: A New Era.

In addition to advancing to the tournament semi-finals, the flyweight legend is also excited to put on a show for his new fans in Asia, the majority of which will get to see him live and in person for the first time ever.

Though the pressure is certainly mounting as the day draws nearer, Johnson is just taking it all in and enjoying the moment.

“It’s kind of crazy to think that the last time I fought was in August of last year,” Johnson concluded.

“I’m pumped and excited. I’m ready to give Asian fans what they have wanted to see for a long time, me competing on Asian soil, going out there and being the best Demetrious Johnson.” 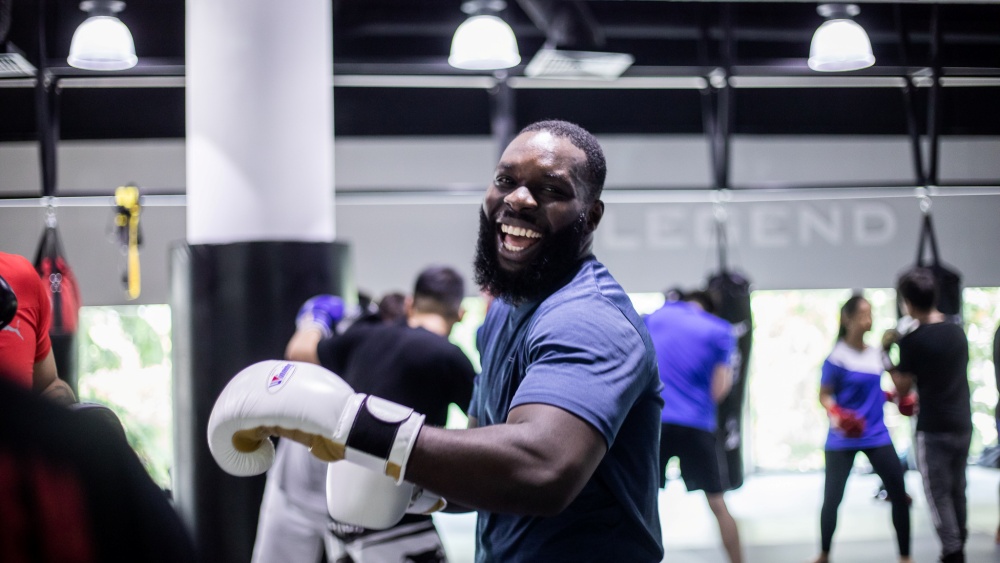