Do You Have What It Takes To Be A Great Martial Artist? 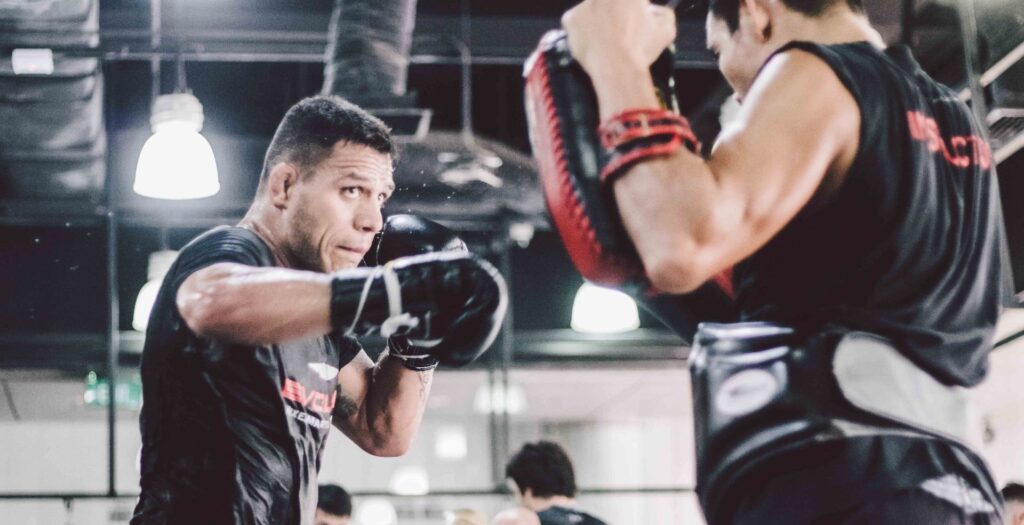 It doesn’t matter whether you’re new to martial arts or if you’ve been training for awhile, one thing’s for sure: you’ve made the choice to embark on a wonderful, life-changing journey.

At some point, you might probably wonder whether you’ve got what it takes to go far as a martial artist. After all, you’ve made some progress from day 1 and you’ve got goals to crush! Well, if you wish to find out whether you’re on the right track, then read on.

1) They are always willing to learn and adapt

Whether it’s a new combination or a variation of a technique, all great martial artists are always open to learning and attempting to execute them – yes, even the super challenging ones. That’s why they’re able to adapt to all kinds of situations in the ring. By constantly putting themselves outside their comfort zones, they don’t only expand their horizons but also lose the fear of trying new things.

2) They don’t let defeat destroy them

It is always easy to give up when things don’t go your way. After all, the option to throw in the towel will always be there, so it’s mostly a matter of whether you wish to or not. All good martial artists understand that defeat can either make or break them, and they choose to let it shape them to become stronger individuals. Hence, they end up growing and progressing way more than those who give up halfway.

3) They are highly disciplined

Like the rest of us, even the best martial artists have days where they simply don’t wish to step into the gym. The thing is, they rely on discipline and stick to their workout plans on such days, rather than depend on solely motivation to keep them going. At the end of the day, they understand that nothing worth having comes easy and that they will have to invest lots of time and effort in training to eventually accomplish their goal and taste success.

4) They leave their ego at the door

Good martial artists never feel the need to prove anything to anyone, and more importantly, don’t ever flaunt or boast about their skills. Apart from that, they are humble when it comes to accepting losses or acknowledging mistakes. After all, they know that doing so will ultimately help them to learn and progress at a much better rate, since their ego won’t get in the way of their training.

5) They only compete with themselves

The best martial artists got to where they are due to the fact that they strive to Improve by 1% every day. Unlike those who compete and constantly compare themselves to others, these martial artists make it a point to only outdo themselves every time. Hence, they eventually become the best version of themselves – be it in or out of the gym.

6) They learn from everyone

7) They take good care of themselves

Do you get enough sleep, eat nutritious food, and drink enough water daily? If you don’t make healthy lifestyle choices, then you can’t expect peak performance in the gym. Because good martial artists understand that their bodies are like their armor and weapons, they do whatever they can to take good care of themselves – so that they can recover faster and get stronger.

So tell us, do you think you’ve got what it takes to be a great martial artist someday?