Are You Getting Fooled by These “Healthy” Foods? Looks can be deceiving. Certain foods might appear to be healthy, but in reality, they’re the opposite – and you should think twice before munching on them!

Some common misleading words on food packaging include “organic”, “whole grain”, “low calorie” and “fat free”, among others. Instead of just believing what we see at first glance, it’s important to double check the labels and find out what we’re really putting into our bodies.

Have you been eating these unhealthy foods which are disguised as healthy ones? Perhaps it could be what’s preventing you from losing fat or eating better. The thing about “low fat” or “fat free” foods is that they’re filled with preservatives and extra sugar – for added flavor. While fro-yo is healthier than ice cream, you should keep in mind that it’s not entirely healthy, and of course, don’t over-indulge in it! What’s more, when you sprinkle toppings such as candy pieces, processed breakfast cereal or chocolate sauce, you’re only adding calories to your “healthy” dessert. The problem with the packaged fruit juice you pick up from the supermarket is that it’s not real fruit juice. And the worst part is that there might not even be any actual fruits in it – just preservatives, syrup that tastes like fruits, and sugar.

When you check the nutritional facts, you might notice that these packaged juices contain an equal amount of sugar as an unhealthier sweetened drink. If you really want to have juice, you’re better off blending fresh fruits or eating actual fruits! Most people believe that sports drinks are the best way to fuel up after an intense workout. They could not be more wrong.

Sports drinks contain as much as 60% of soda’s sugar content, as well as high amounts of sodium, artificial flavors and coloring. You’re better off replenishing your body with coconut water or plain water after your workout. We were once led to believe that butter is unhealthy, thanks to its high saturated fat content. Because of this, most people ended up switching to margarine. But the truth is, margarine is the unhealthier one.

Apart from containing harmful trans fats, margarine is also made with artificial ingredients and refined vegetable oils. Basically, it’s engineered to resemble and taste like butter. What’s more, a study has shown that people who consume margarine instead of butter have a higher chance of getting heart disease. Some people who want to lose weight often turn to “low carb” products such as meal replacements and candy bars. But this only takes them further away from their weight loss goals, because these products are processed, and often contain artificial ingredients – with extremely little nutrition.

As we mentioned earlier, artificial ingredients are often added to “low carb/fat” products so that they can taste good. If you really want to lose some weight, try eating these fat burning foods instead! When you reach out for an energy bar, you might as well just get a candy bar. This is because energy bars contain high levels of sugar and corn syrup, which is high in fructose. Also, they include artificial sweeteners. If you want to get some protein or fiber, you should opt for an apple or a bag of nuts instead. Although ham has a healthy amount of iron and protein, you might want to be careful to not consume too much of it because it contains a lot of sodium.

Apart from that, ham also contains nitrates, which is what gives it flavor and helps preserve the meat. It has been found that consuming large amounts of nitrates might lead to methemoglobinemia, which basically happens when your red blood cells can’t efficiently transport oxygen through your body. What’s more, the nitrates in cured meats can be broken down into nitrosamines, which may be linked to certain types of cancer.

Now that you know about these pseudo-healthy foods, you might want to ditch them completely and go for (legit) healthier options. Remember, real food would never have a lengthy list of ingredients. So check your labels carefully when you go to the supermarket next time and don’t be tricked anymore! 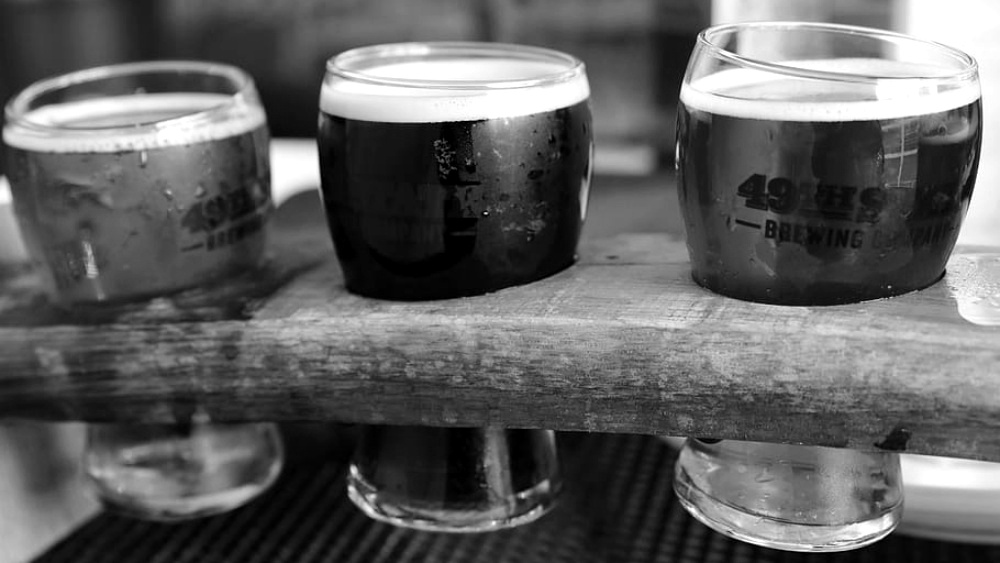 Drinking alcohol is a lot of people’s favorite pastime. In a sunny and hot tropical country like Singapore especially, it’s hard to say no to an ice cold beer, especially after a long week at…