Here’s How Martial Arts Brought This Group Of Colleagues Closer There’s no doubt that we spend a large portion of our time with our colleagues. After all, we spend 40 hours a week (sometimes more!) at work. The thing is, how close are you to your team at work? We’re pretty sure that you would work a lot better and accomplish more in the office if you have a sense of togetherness and friendship with them.

If your team lacks this camaraderie, then why not consider participating in some team building activities together? That was exactly what a team from FIL Investment did before an intensive 2-day corporate meeting.

“We actually considered having a movie night or run club,” shares John Lo, portfolio manager and head of equities of FIL. However, as John has been an active member of Evolve MMA for the past five years, martial arts eventually got selected as the team bonding activity of choice.

The team of 18 then spent an afternoon sweating it out at Evolve MMA (Far East Square) at a martial arts corporate class. Shadowboxing was part of the training.

“None of my colleagues have trained martial arts before,” reveals John. “However, when they found out about our team building activity, they greeted it with enthusiasm.”

The hour-long class was a fusion of Evolve MMA’s Boxing and Warrior Fit classes and was taught by WBA Boxing World Champion Yodsanan Sityodtong and ONE Superstar Eddie Ng. It started off with skipping and shadowboxing as warm up before they learned boxing fundamentals and then it ended off with some functional fitness strength and conditioning exercises.

“The instructors were engaging and accommodating,” says John. “They were also light humored when appropriate, so I would say it all went very well.”

During the session, the team was given the opportunity to get to know and interact with one another in a relaxed, informal setting – especially when they did partner work which focused on boxing techniques such as jabs, slips, uppercuts, and hooks. John and his colleague.

“Sweating and focusing on common goals are great for aligning minds and hearts,” explains John, who believes that martial arts has fostered stronger bonds within his team members.

Apart from the bonding time, the team felt energized and inspired after the session. “Going through the class inspired my colleagues to become fitter,” shares John.

After the afternoon of team bonding, John’s team took on the intensive 2-day corporate meeting. “The spirit of cohesion and fighting together was apparent during the meeting with my team,” reveals John.

There’s no doubt that martial arts offers a host of benefits such as boosting your productivity as well as keeping you happy and stress-free, should challenging situations arise in the workplace. Also, it can bring your team closer together as it is a great way for everyone to keep active and get in shape, as well as work towards common goals together while getting to know each other on a deeper level beyond the workplace.

So tell us, are you ready to take your team to greater heights?

Martial arts are more than fighting systems. They are also forms of honest expression, which is why you seldom see two martial artists with identical fighting styles.  Martial arts have been around for millennia, and… 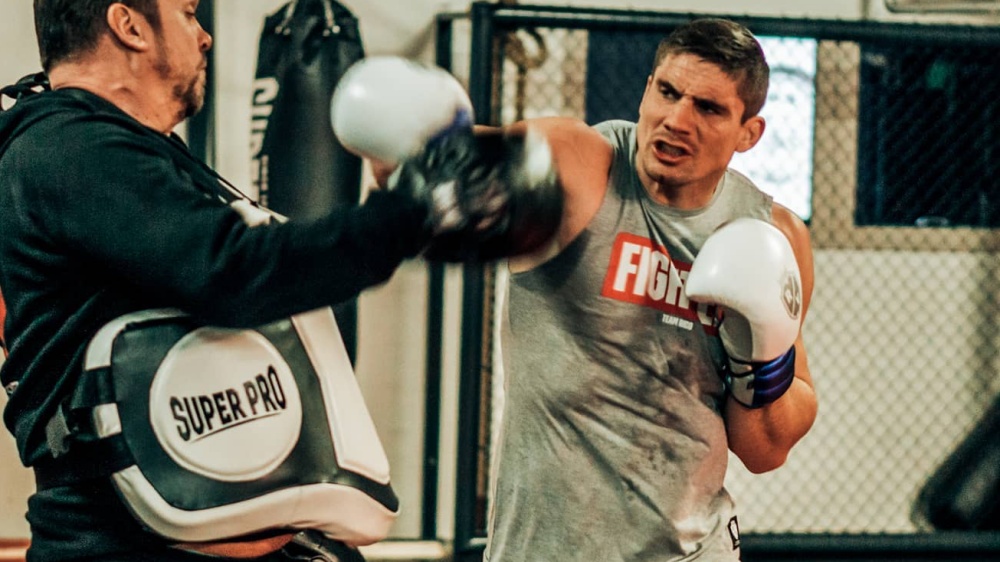 Dutch kickboxers occupy a collective seat of honor in the world of martial arts. There was a 20-year period where 15 of the 19 top K-1 Grand Prix champions were Dutch. What makes the Netherlands… Father’s Day is just around the corner. It’s that one day in the entire year when we can all celebrate the amazing men in our lives and the contribution of every father in his family….