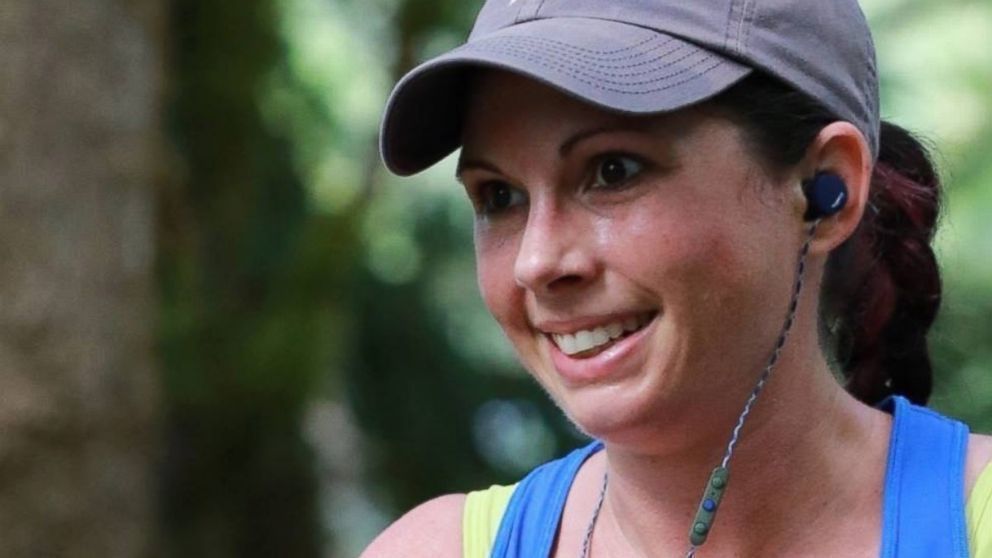 It is every jogger’s worst nightmare to get targeted by stalkers, attackers, and/or robbers. After all, going outdoors for a run is supposed to be a healthy activity that burns calories and keeps a person fit. Unfortunately for 36-year-old Kelly Herron, a day of training for her marathon turned this nightmare situation into reality.

“As I was drying my hands I became aware that something was wrong,” Herron shared in an interview. When she turned around, she spotted a man standing in the bathroom – it turned out to be Gary Steiner, a 40-year-old registered sex offender in Arizona. Before she could get away, he assaulted her.

Fortunately, she learned some self-defense moves a few weeks before this attack. “He immediately took me down to the ground, hit both my knees and legs, and then it was a fight on the bathroom floor and I just kept screaming, ‘not today m*****f*****!’” She also said that she screamed the phrase repeatedly, and made it her battle cry.

At one point, Herron was able to escape into a bathroom stall for a short while. “I got into that stall flipped on my back and I tried to kick the door lock shut with my foot,” she explained.

However, she ended up missing the lock and caused the door to get jammed. Steiner then entered the stall from the side and started beating her face with his hand. In the midst of the attack, it dawned on Herron that it didn’t have to be “a fair fight” and so she scratched his face. “All those little things that I learned in my life… how to punch and everything came back to me,” she shared. “I started to feel like I was going to lose consciousness but I got another surge of adrenaline and I reached for the door and was able to get out.”

Luckily for her, a passerby outside the bathroom had a carabiner which they used to keep Steiner locked up in the bathroom until the police arrived.

According to Herron’s Instagram post, the attack took place when she stopped to use the restroom 4 miles into her run. Her photo also shows the aftermath of the assault: her bruised, beaten face. However, that’s not the point of her post. Herron hopes that she will be able to encourage other women to empower themselves with the same self-defense knowledge she has. “We don’t have to go down,” she said. “We don’t have to be quiet about it.”

There’s no doubt that safety is something that can’t be guaranteed and taken for granted – even when you’re in the safest place in the world. So why not equip yourself with some essential self-defense skills? Who knows, it might just get you or your loved ones out of danger someday.