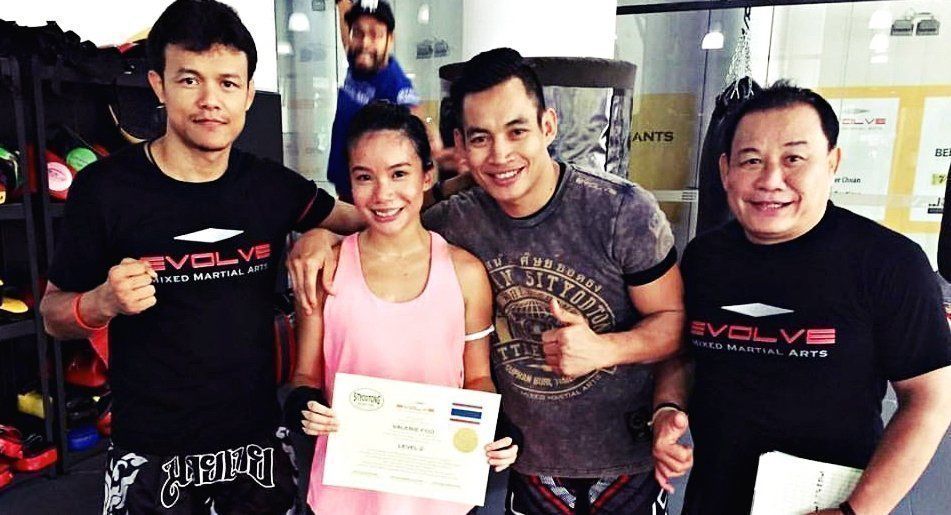 Everyone remembers his/her first love. The promise of forever, those long nights talking about absolutely nothing and everything at the same time, the feeling of not being able to go to sleep until you get a message saying “Goodnight”. And then one day, it happens. You get that sick, horrible feeling in the pit of your stomach. Something isn’t right. Suddenly, you picture yourself alone, and just the thought of it scares you. You try to push those feelings aside, but when they are confirmed, it almost feels like it’s the end of the world. At 25 years of age, Valerie Foo believed that she had found her forever, only to have it all thrown in her face. “We were a couple for 3 years and 10 months,” she explained. “And then one day, we were not.”

Valerie and her ex-boyfriend had started dating when she had graduated from university while he was still serving in the army. Although they were at different stages in their lives, Valerie believed that it could still work out. After all, love eventually conquers all, right? Three years and ten months later, it seemed that Valerie and her ex would need more than love to fix their problems. “We got too comfortable,” Valerie revealed. “Instead of growing together, we grew apart.” Instead of moping around and listening to depressing love songs, Valerie threw herself into her work, and into martial arts. “I’m thankful to have a job that allows me to manage my own time, so I train, work, and sometimes have dinner with my friends, or family,” she explained. A level 2 Muay Thai student, Valerie used martial arts to release all her anger and energy in order to forget about the pain she felt. “Initially I was numb, then I was sad, and then I got really, really angry,” she shared. “I was angry with him for walking away, angry with myself for not fighting harder to make things work, angry with the world for just moving on when mine just collapsed.”

The feeling of hitting bags and kicking pads was therapeutic for Valerie. She trained Muay Thai four times a week and BJJ twice a week at Evolve MMA (Far East Square) if she could. “It helped me vent all my anger and get the negative energy out of my system,” said Valerie. It also taught her the value of resilience, and how she could use it to heal her broken heart. “One of the best lessons I learned from training martial arts is: fall seven times, stand up eight – it’s a constant reminder that there will always be tough times ahead, but what truly matters is how I pick myself up and keep moving forward.” 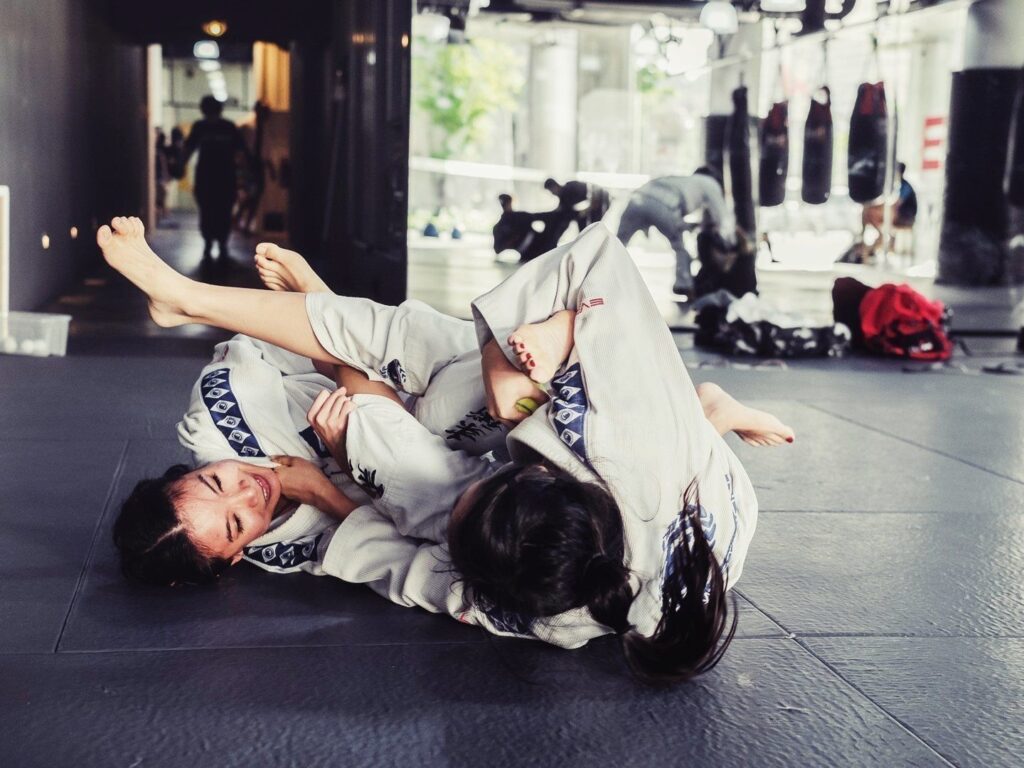 Although Valerie found solace in training, she constantly found herself rehashing what went wrong in her relationship. This would make her even more frustrated. Eventually, she realized that it was pointless to feel angry and hate the other person. “At the end of the day, you will only be hurting yourself from all that negativity,” said Valerie. To this day, she admits that she’s still not 100% over her relationship, but she believes she is making great progress.

Apart from martial arts, Valerie believes that her strong support system helped her get through this tough time. She spent more time with her sister and her friends and did some-soul searching in the form of traveling. She also finally worked up the confidence to pursue DJ’ing, which she believes has helped toughen her up. “I used to whine about my bad days or blame everything else but myself. Martial arts has taught me to take control over the areas that I have power over – like how I react in situations. It has also made me a stronger person, both physically and mentally.” 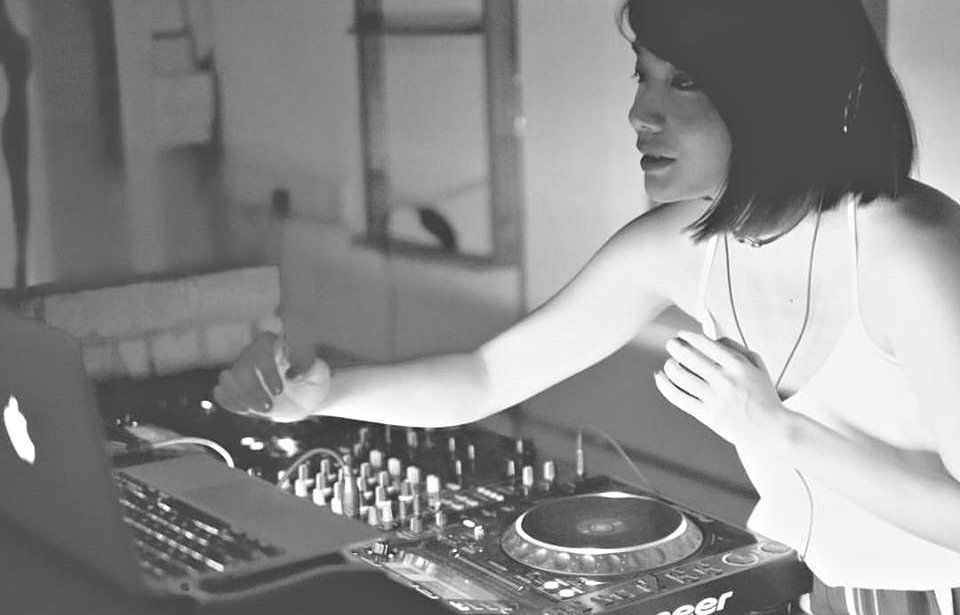 Martial arts has given Valerie the confidence to pursue DJ’ing as a hobby.

Valerie says that she has no regrets about anything, and believes that her failed relationship was a great (but painful) learning experience for her. Although it was tough in the beginning, it also taught her a lot about herself, life, and love. It also helped her learn to focus more on becoming the best version of herself. “As cliché as it may sound, I wouldn’t be where I am today if not for that. And where I am right now is a pretty awesome place,” she says.

There’s no doubt that martial arts has helped Valerie move on from her relationship. For Valerie, apart from her family and friends, martial arts has been the best way to release all the stress and anger she had felt from her breakup. In fact, Valerie has this to say about martial arts: “Martial arts is better than a boyfriend. It will never break your heart, always keep you happy, and more importantly, always be there for you.”