Martial Arts: The Best Activity For An Introvert 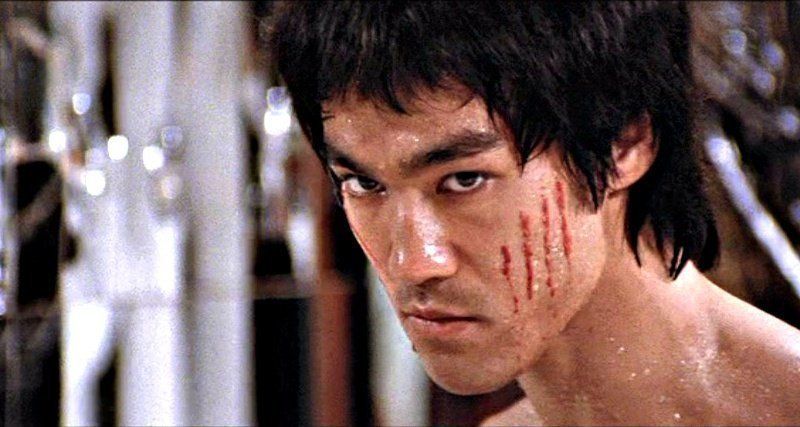 Are you interested in trying martial arts but would rather not because you’re an introvert? Do you feel anxious just thinking about having to socialize with a group of students, just to learn martial arts? All those people, all that noise, that touching, shouting and running – is martial arts something an introvert such as yourself should consider?

An introvert is described as someone who gets his/her strength and energy from alone time. Introverts find noisy environments too over-stimulating, which drain them easily. Thus, looking for an activity that allows him/her to recharge and doesn’t make him/her feel overloaded is important. Contrary to what you may think about martial arts, it could certainly be just the activity your introverted self needs.

Today, Evolve Daily shares 5 Reasons Why Martial Arts Is The Best Activity For An Introvert: In a martial arts class, success is gauged by one’s effort, skill and achievement – not by who is the most popular or assertive. It’s about how well you can escape from the mount and figure out the best counterattack. It’s about how good your defense is against a low kick. These are the only things that matter and nothing else. In another situation, let’s say a job interview, a dominant personality might shine through, but it won’t help you on the mats. A class of Muay Thai could help you burn up to 1,000 calories in an hour!

Although you’ll probably end up making a friend or two in your martial arts class, it’s not the main focus of martial arts (see above). You’re there to learn, as do your peers. In fact, your instructors will probably tell you off if they catch you talking or socializing during class. All of that is reserved for before or after class, and it’s purely up to you whether you want to hang out with your teammates or not.

There’s no doubt about it, martial arts is definitely honest. If you put in the time and effort to do well by drilling before and after class, taking notes, etc. you’ll certainly see results. You can’t get better by talking your way through the class or being friends with the whole team. You get better because you’ve worked hard for it and nothing else.

4) Let your skills do the talking ONE Superstar Amir Khan also used to be a competitive golfer.

As soon as you bump fists to start a spar, there’s no more discussing about which techniques you’ll use or the techniques you need to work on. It’s all about how you use the skills you’ve learned in class and how well you execute them against an opponent. No discussions take place in a spar, which is the ultimate test for every martial artist. So if you’re worried about having to talk about BJJ/Muay Thai/Boxing, don’t let it bother you. If you must (or if you even want to), you can discuss it after class.

5) You learn at your own pace 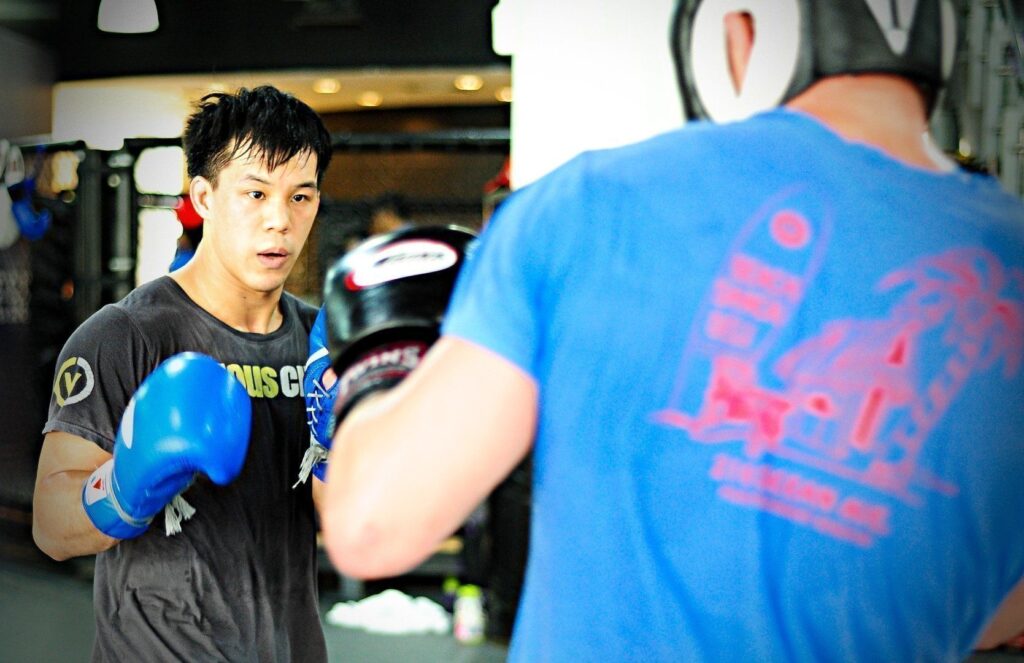 The more martial arts classes you attend, the more you’ll realize that your instructor is merely there to guide, motivate and teach you. He’s not there to monitor you every step of the way and force you to reach a certain level by a certain time. Everything you learn and how you progress as a student is done at your own pace. If you want to get better faster, you attend more classes. If you want to take it easy, you can too. You aren’t measured against your peers; it’s all based on your potential.

Regardless of the reason for your decision to start martial arts, there’s no doubt that is the perfect activity for an introvert. There’s no other activity that requires stillness in mind and spirit, a quality that introverts certainly look for. With martial arts, one is compelled to analyze his/her own capabilities and push themselves to reach his/her goals on his/her own. So go on, take that chance. We can guarantee you’ll enjoy your first martial arts class!