Millennials, Here’s Why You Should Pick Up Martial Arts If you’re born some time between the late 80’s to 2000, you fall into the Gen Y – or Millennial generation. Obviously, every Millennial has a different story, having grown up in his/her part of the world, with different family dynamics and social circles. But one thing that all Millennials have in common is that of technology, which has been advancing at a rapid rate. Apart from keeping them very well connected and enabling them to access a ton of information at the snap of a finger, technology has also shaped Millennials to be extremely tech-savvy.

Unfortunately, this relationship with technology has caused Millennials to spend more time on their smartphones and as a result, less time with their loved ones. Apart from that, they sometimes get so caught up with technology that they end up missing out on life. Well, it doesn’t always have to be that way. If you’re a Millennial, and you’re ready to become the best version of yourself, then perhaps it’s time to step into a gym – and by this, we are referring to a martial arts gym, not the one you visit in Pokemon Go!

Curious? Then read on. Today, Evolve Daily shares 5 Reasons Why Millennials Should Pick Up Martial Arts: While there is an entire world to get lost in on the Internet or your favorite games (yes, we know you’re still trying to catch that rare Dragonite!) – the truth is that there’s another world worth exploring: the real world that exists beyond the piece of technology you hold in your hands.

When you train martial arts, you’ll not only immerse yourself in your training, but also get the chance to interact with people from all walks of life. These friends would not only be there to train with you, but inspire you too. Who knows, they might even invite you to go on some pretty epic adventures with them!

2) Because it builds character 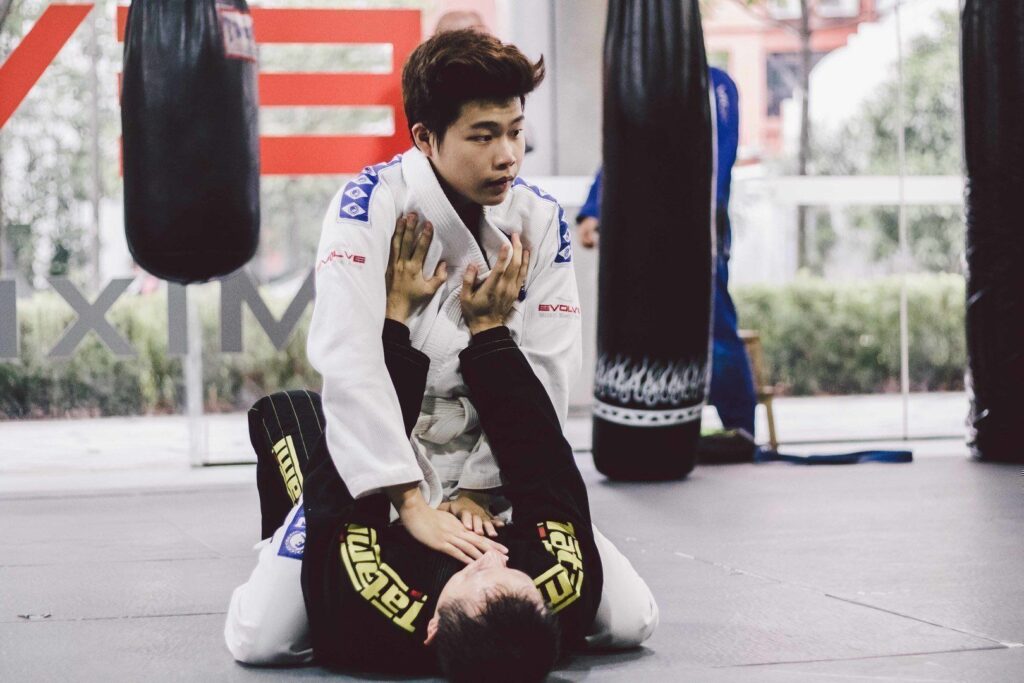 As much as we hate to admit it, most of us led pretty comfortable lives growing up – and as a result, we became entitled and complacent. Sometimes, we expect things to just fall in our laps without actually working hard enough for it, just because we had things our way when we were younger. Unfortunately, this isn’t how the world works – if you want to taste success, you have to be willing to do what it takes to get there. After all, nothing worth having comes easy.

Training martial arts is a great way to build character, because it teaches you persistence, the value of hard work, and also toughens you up in more ways than one. What’s more, you’d also learn to thrive outside your comfort zone and remain calm under pressure.

3) Because you can turn your weaknesses into strengths According to an article, it has been found that Millennials are encountering an “epidemic of perfectionism” and as a result, are more stressed out than the other generations. Well, martial arts can help you out! For starters, your body has increased endorphin production whenever you engage in intense physical activity. Hence, you’d be in a much better mood after a tiring, stressful day.

What’s more, martial arts also empowers you to turn your weaknesses into strengths. So if you wish to be a more resilient individual, and learn to accept your flaws, then head to nearest martial arts gym and start training! 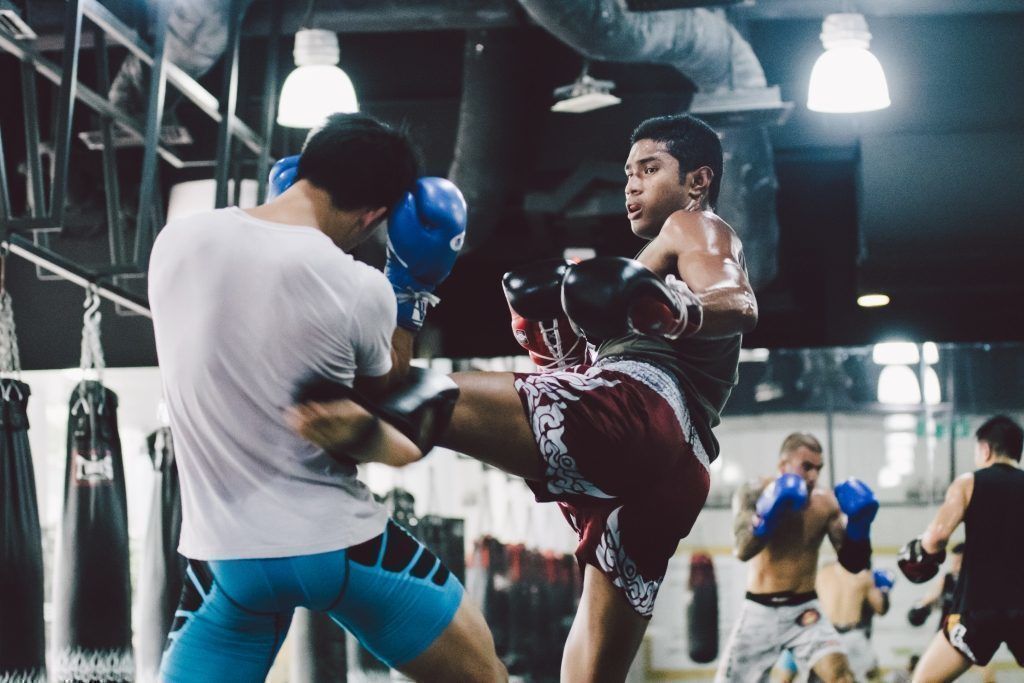 How many times have you played the blame game when something went wrong? Well, here’s the thing: we don’t always have control over our circumstances – but that doesn’t mean all we can do is sit around and blame anything and everything else but ourselves. After all, we can ultimately control how we react to those situations.

Once you train martial arts, you’ll find that you’re more in control of yourself, your life. This is because you’d stop letting all these external factors determine whether or not you’ll reach your goals. Instead, you’d do everything you can to seize the day and make every moment count.

5) Because you’ll be able to unleash your potential 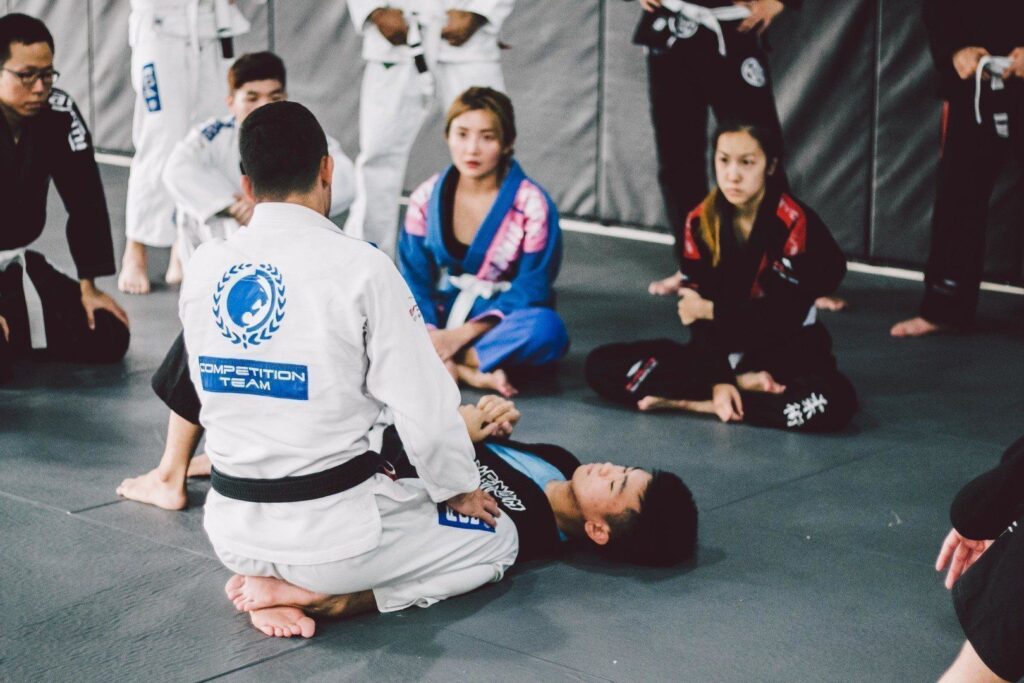 With so many different techniques to learn, there’s never a dull moment in BJJ.

Do you ever have those days where you just feel so jaded because you feel that you’re becoming stagnant – be it in school or at work? We believe that it doesn’t always have to be this way. At least not when you’re training martial arts! This is because how much you get out of your journey is entirely up to you – depending on how much you’re willing to invest in it. So if you want to improve by 1% each day and evolve into the best version of yourself, it’s definitely within your reach!

Millennials, are you now convinced that martial arts can change your life? Why not head to your nearest gym and find out for yourself!