The world’s best young Brazilian Jiu-Jitsu (BJJ) athletes came out in droves to compete at the 2020 Pan Kids BJJ Championship in Long Beach, California, on February 8 to 9.

As the world’s premier BJJ tournament kids, the Pan Kids BJJ Championship sees the greatest young competitors from all around the world test their skills against one another. The 2020 edition of the competition was once again an action-packed event that brought out the brightest stars who took to the mats in search of medals and glory. Speaking of his students’ accomplishments, Almiro said, “I am very proud of our team. They’ve put in a lot of work preparing for the competition and should be proud of their performances. I would like to congratulate everyone on their achievements. Everyone showed incredible teamwork to pull together and help each other out. Their achievements are all well-deserved,” said Barros.

“I am very proud of how far the Evolve Children’s Program has come. To come all the way from Singapore to compete in the highest level competition in the world and win four medals is a big achievement. It shows that our kids are amongst the best in the world. I’m very proud of all of our kids. I see a bright future for everyone” 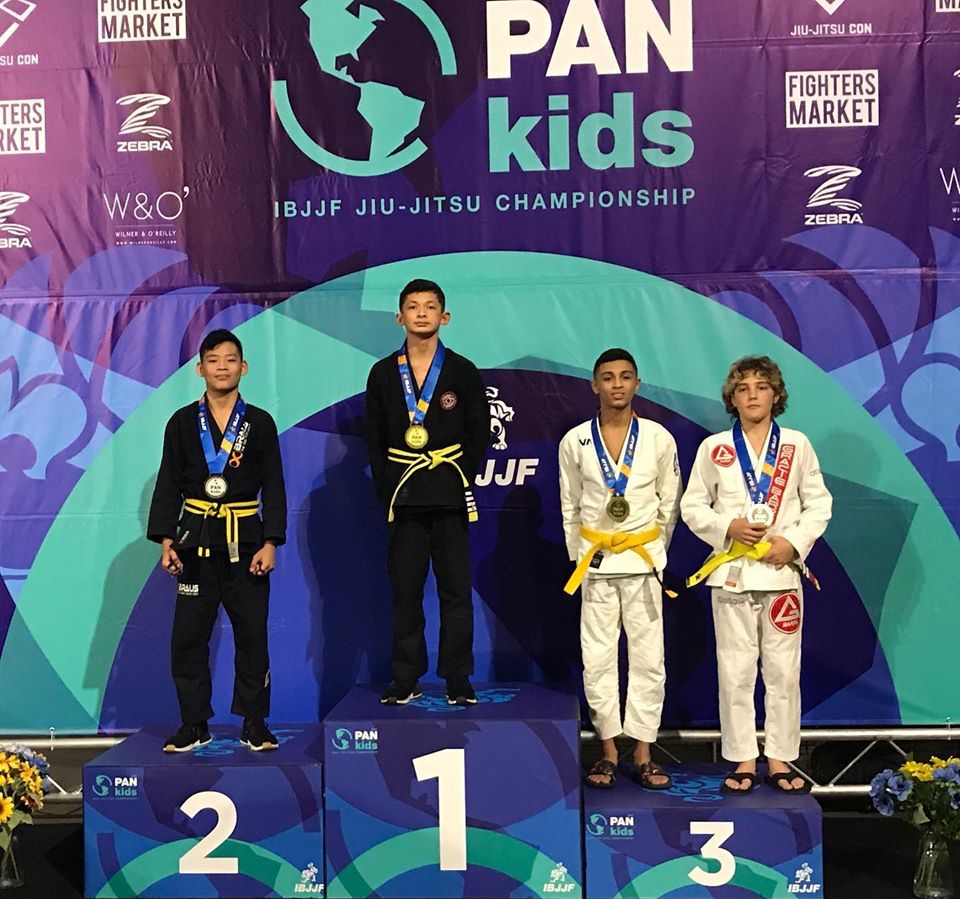 In 2019, Evolve MMA student Constance Lien captured the women’s blue belt featherweight (under 58.5kg) world title at the World IBJJF Jiu-Jitsu Championships in California. And in 2018, she nabbed a silver medal at the Asian Games. “Thank you to all Evolve MMA professors who have helped the program grow. This was the best result we’ve had, and we know we can do even better in the future,” said Almiro.