NEWSFLASH: Here Are The Results Of The Evolve MMA Competition Team Tryouts! 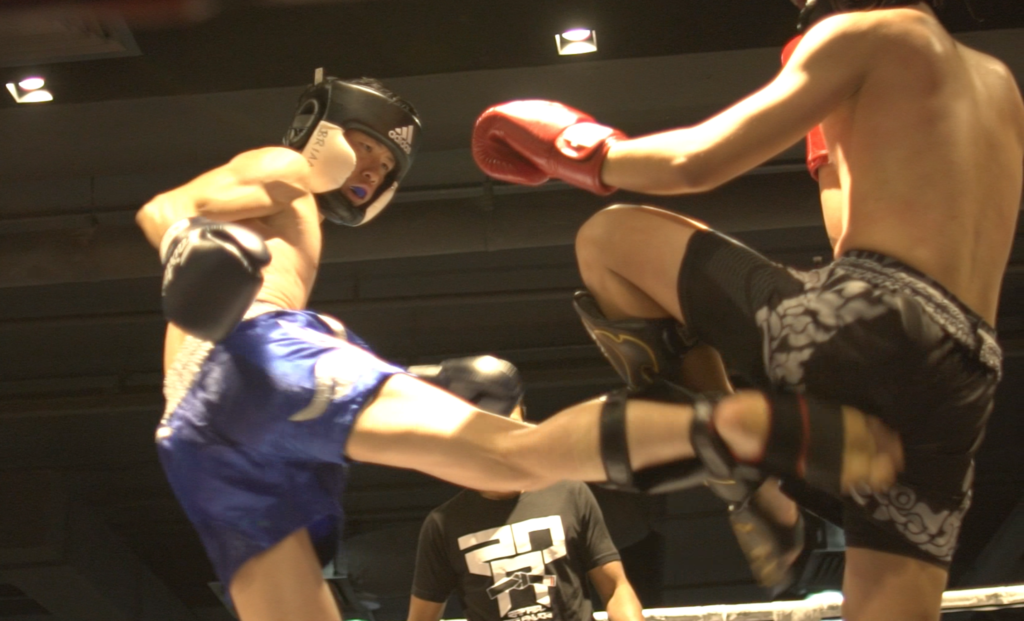 Were you at the Evolve MMA competition team tryouts over the weekend? It was an impressive demonstration of techniques and heart from all the Evolve students who trained their hearts out in order to prepare for this tryout.

Apart from the great turnout, all the participants showed us what it means to have an unbreakable warrior spirit. That’s why we would like to take a moment to congratulate every single one of you who showed up. After all, it takes a great deal of courage to step into the ring or get on the mats and put your skills to the test. By doing so, you’re already a winner in our eyes.

Although not everyone made the team, we’re proud of every single student who gave it their all, and more importantly, we hope that you would all continue to stay motivated and train hard – whether you made the team or not. Congratulations once again to all of the warriors who came and competed in the competition team tryouts! If you did not make the team this time, you can try again at the next tryouts on December 2 – 3. Keep training hard and unleash your true greatness!

How To Mentally Prepare Yourself Before Every Workout

We all know that getting consistent daily exercise is so important for our health and wellness, especially in these times when we have to fortify our immune system to protect ourselves from illness. But working…

World Champions are not born, they are made. When it comes to the unique breed that is the Muay Thai World Champion, the tools, attributes, and materials required to excel on the highest stage cannot…