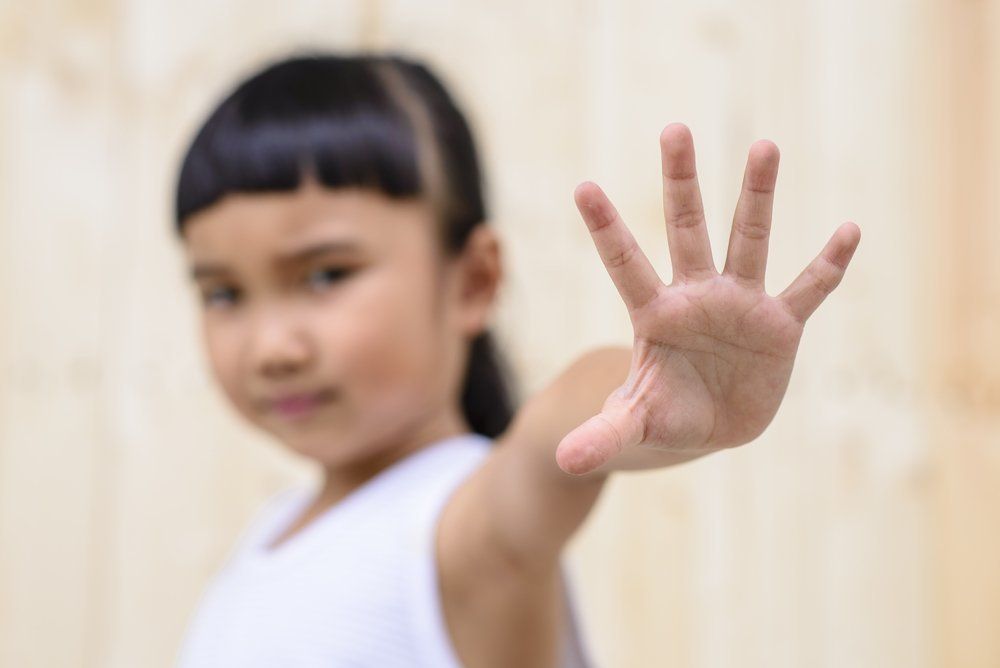 As told to Evolve MMA by Margaret Yu (not her real name), 32
*Names have been changed to protect the identity of the subject

Brian and I had been dating for over two years. It was quite the volatile relationship – we were always fighting about something. There wouldn’t be a day when we wouldn’t argue. Whether it was about what to have for breakfast or if he thought I was cheating on him – it was always just a battle that I kept on losing.

Our friends wondered why and how we were still together. After awhile, I also started asking myself the same thing — maybe this was all my fault.

One day, Brian decided that he would take our fights to the next level. Every time we would argue; he would proceed to shove me and call me names. I knew it was wrong, but I felt like I had no choice in the matter. When he started hitting me, I knew that this was something that I had to report to the police. Instead of reporting what was happening, I just packed my things and left.

Margaret’s story is not unusual. According to the Straits Times, physical and psychological abuse by a spouse is the most common form of family violence in Singapore. Furthermore, the only victims that seek help are those who are better educated and command higher pay. Studies show that these situations could be avoided earlier. Instead of dealing with the problem as it comes, it could be prevented by building a woman’s self-esteem at a much younger age so that she does not feel compelled to stay in an abusive relationship. 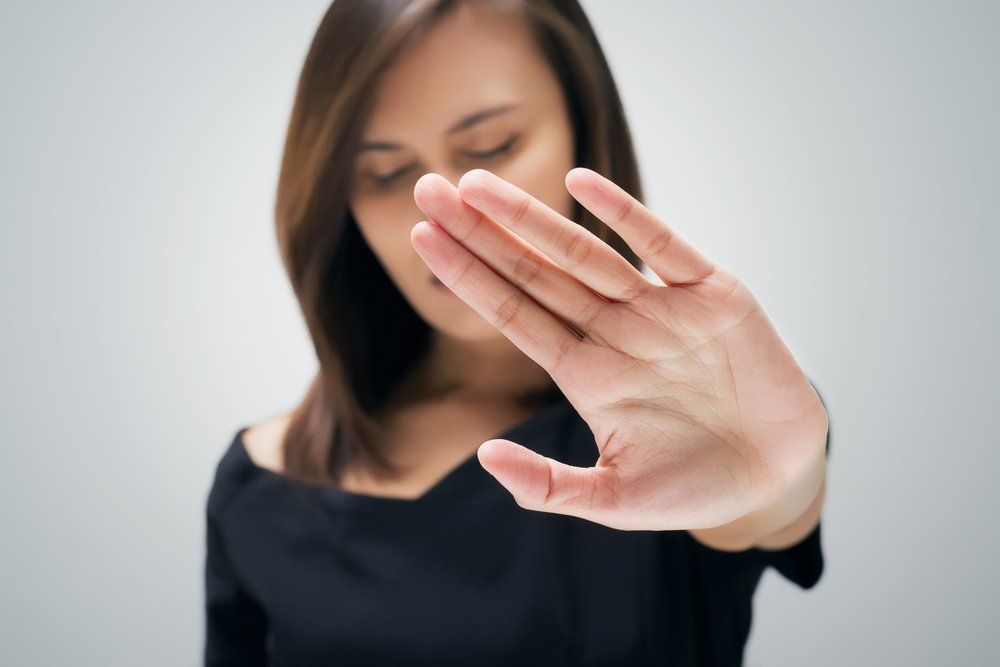 Self-esteem is how much we feel others value, accept and love us – and how much we value, accept and love ourselves. Having healthy self-esteem means that you are confident in your talents and achievements and abilities. On the other hand, having low self-esteem means that you are always putting yourself down and criticizing yourself. How we feel about ourselves has a direct influence on how we live our lives. If we feel we are more liked by others, this will result in a healthier relationship with our spouse, friends or family.

A girl realizes who she is and who she wants to become because of her family. It is her parents who praise her when she is doing well, who help her achieve her full potential. They can help their daughters overcome or avoid having negative feelings about themselves and become strong, confident women who can walk away from any situation they do not feel comfortable in.

Young women today have it tough. In a world where they are exposed to two contrasting worlds of ambitious, career-oriented women and over-sexualized young celebrities, it becomes confusing for them to decide which role models to follow. For parents everywhere, raising daughters to have healthy self-esteem has never been more difficult.

1) Watch what you say around her. 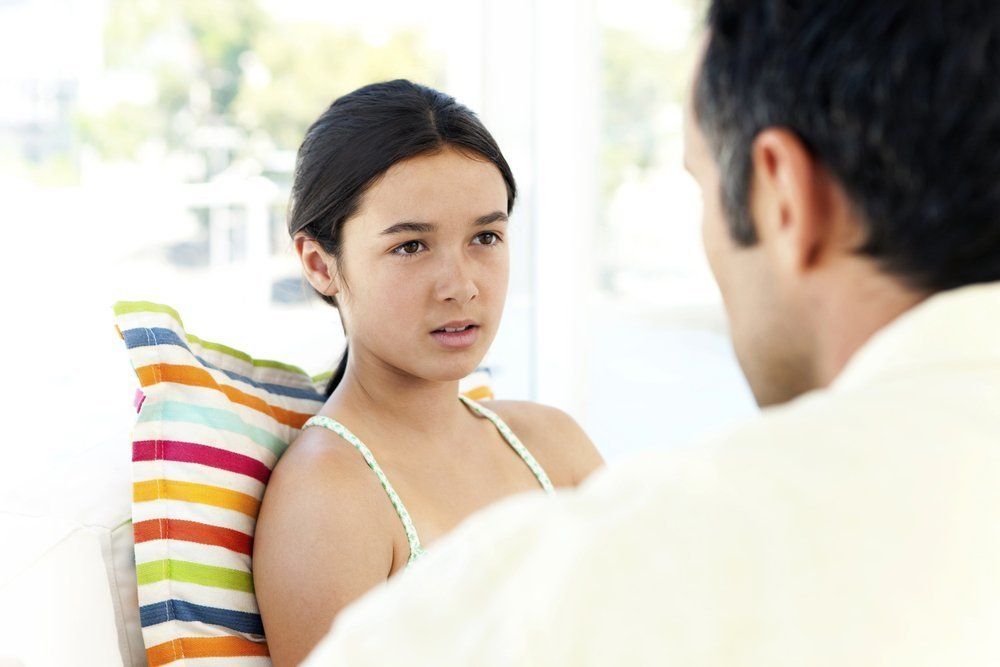 Children are very sensitive to whatever their parents or others say to them. Always remember to applaud her efforts, no matter how trivial they might seem. For example, if she didn’t get the role she auditioned for at a school play, try to be positive about what happened so she won’t feel so disappointed. Instead of saying “You’ll get in next time!” why not try “Well you didn’t make it, but I’m so proud of you for trying! I’m sure not everyone has the guts to audition in front of a crowd!” 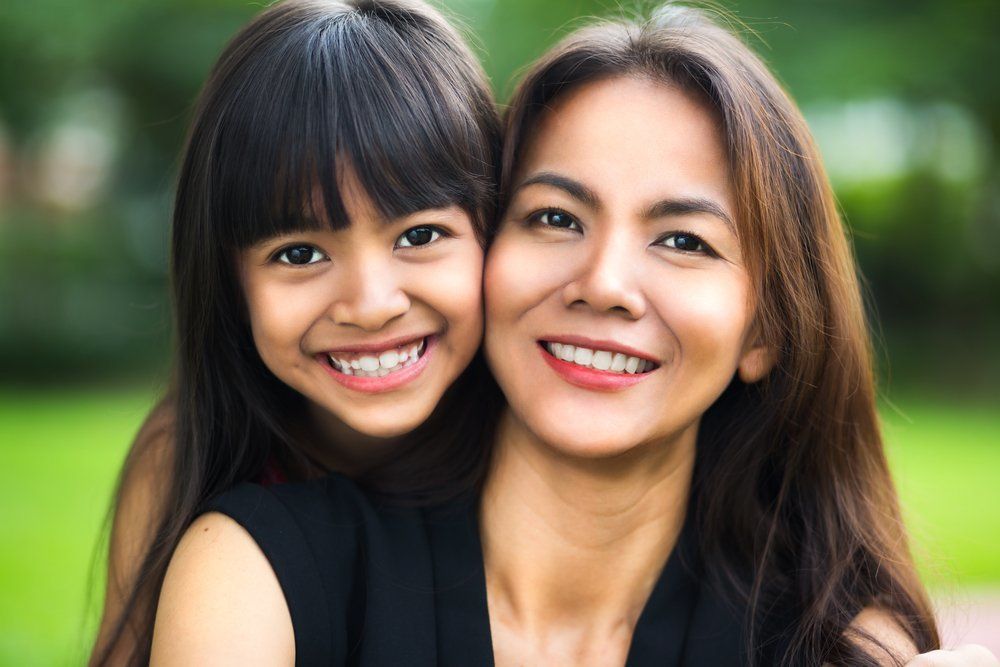 If you keep on putting yourself down in front of your daughter, she might eventually do the same to herself. Be proud of what you’ve accomplished. You can tell your daughter how you got to where you are, so she knows what she can do in the future. Show her what you’re capable of so she can have a great role model. 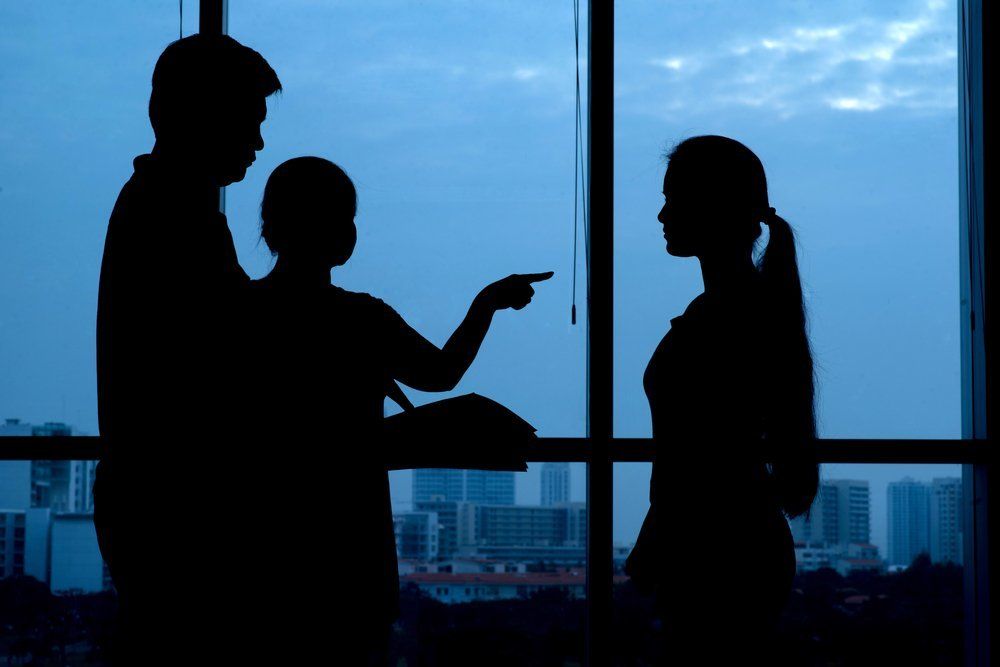 Being direct with your daughter means you are distinguishing irrational beliefs from realistic ones. Whether the beliefs are about perfection, success or attractiveness, you must be straightforward with her at all times. This is because irrational perceptions of self can one day become a reality to your daughter and could be to her detriment.

4) Shower her with love and affection. Showing your daughter that you love her and that you are proud of her will most boost her self-esteem. When you see her struggling with something, tell her you’re proud of her for trying. She’ll feel great because you’ve acknowledged all her hard work!

5) Enroll her in a martial arts class! 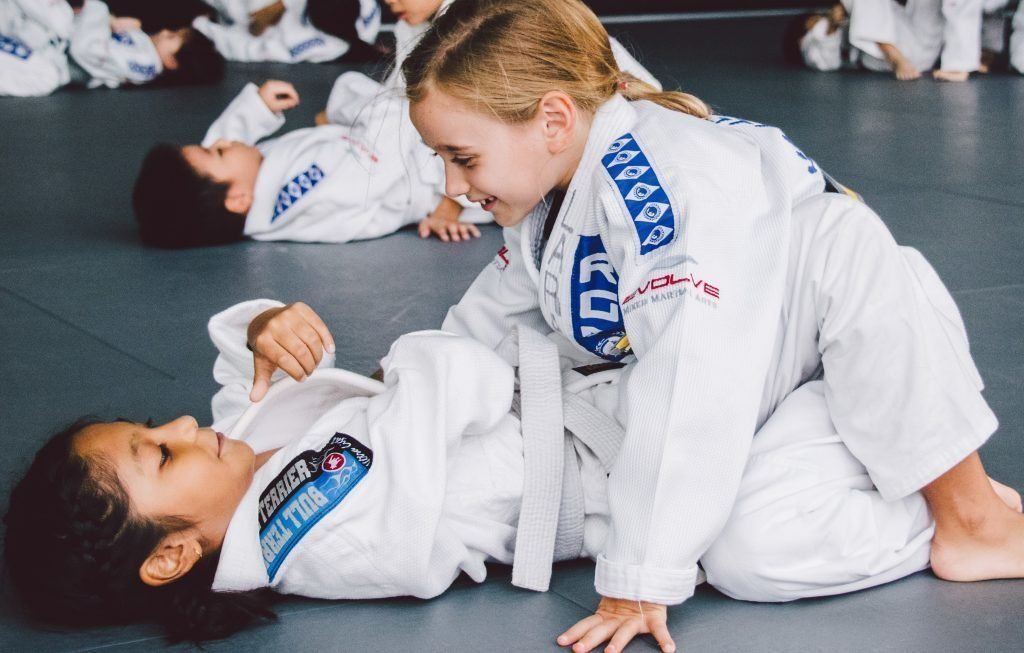 By enrolling your daughter in a martial arts program, she will inherit confidence, mental strength, discipline, focus, and much more.

Martial arts is an excellent way for children to learn critical life skills. History has shown that martial arts can be an excellent teacher for children to learn life skills such as discipline, mental strength, focus, hard work, integrity, confidence, teamwork, and more. By enrolling your daughter in martial arts, she’ll feel a sense of accomplishment with every technique she learns. She’ll also learn how to defend herself if she needs to!

By starting early, we are nurturing our daughters to grow up with healthy self-esteem . This will almost ensure that she will not allow herself to be in an abusive relationship at any time. With a good understanding of what she’s worth, she may even avoid toxic people and unhealthy relationships altogether. A girl with healthy self-esteem knows what she deserves, and she won’t settle for anything less.

Everything You Need To Know About Counting Your Macros

Macro calculators are a hot topic among fitness bloggers right now, and you’ve probably already encountered macro counting at some point. It’s been gaining traction as a versatile form of dieting, and while people who…