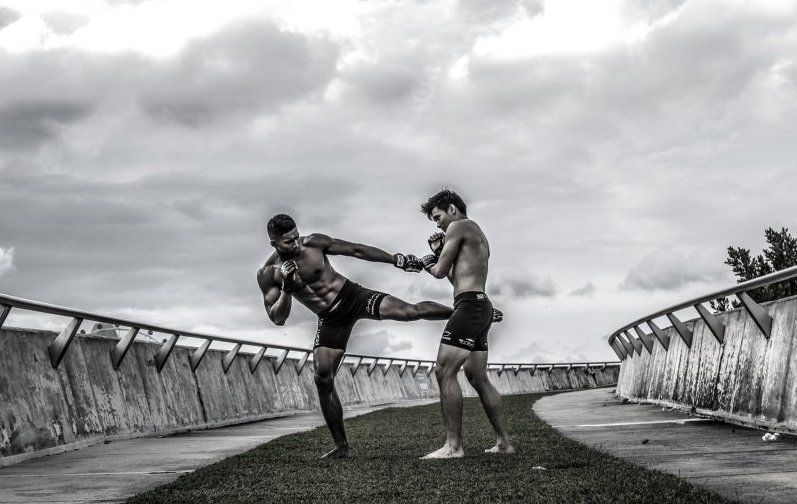 Ever wondered what happens during the week leading up to a big fight? Well, you don’t have to wonder anymore because we’re giving you inside access to the lives of ONE Superstars Amir Khan and Benedict Ang, so you can catch a glimpse for yourself!

Apart from being training partners and the youngest local members of the Evolve Fight Team, Amir and Ben are both making their return to the cage at ONE: Defending Honor. They also happen to be among the four local fighters who are fighting for their country’s honor and glory on home ground come November 11.

“I feel very prepared,” shares Ben. “Everything is falling into place and I just can’t wait to go.”

“I’m always ready for a fight,” says Amir. “In fact, I’m ready all year round, and now I’m mentally sharper than ever.” 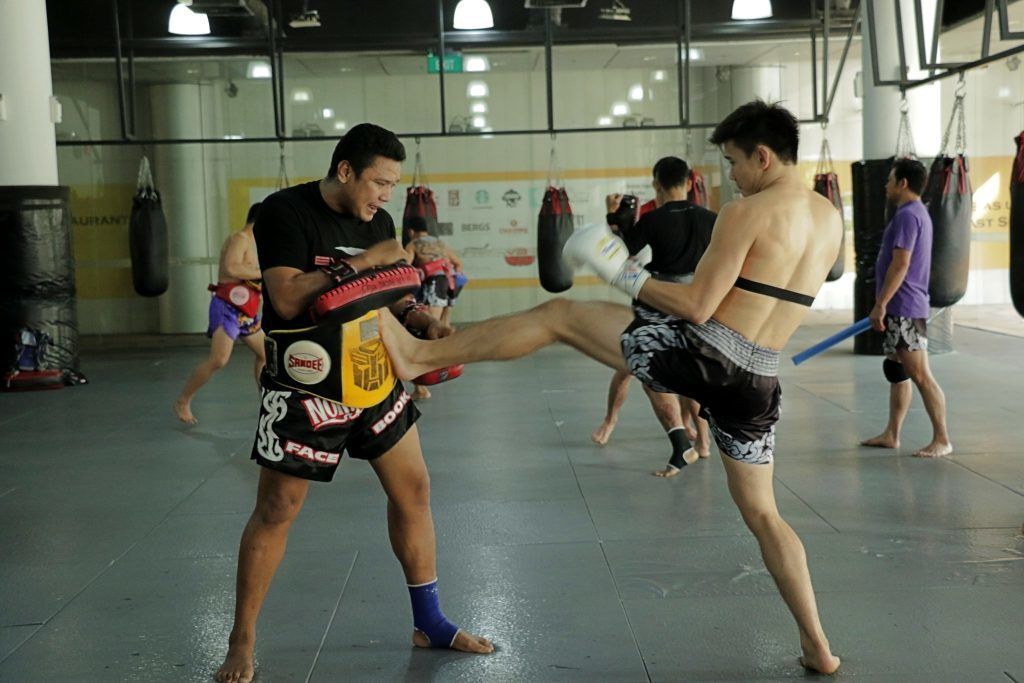 ONE Superstar Benedict Ang works on his striking at the Evolve Fighters Program.

As both of them train together a few times a week, there’s no doubt that they’ve been working hard to stay on top of their game – despite having to juggle their other day-to-day commitments: National Service for Amir, school for Ben, and media appearances as well as interviews for them both.

However, they never let their hectic schedules take away their focus from training or affect them in any way. After all, it is clear that the two of them have their eyes on the ultimate goal: to train hard and ultimately become the best fighters they can be. ONE Superstars Amir Khan and Benedict Ang at a recent video shoot with ONE FM.

When asked about how they cope with their numerous commitments, both boys agree that it is all a matter of prioritizing what’s most important and planning their schedules properly.

“I stay focused on what I want to achieve in life and always put my priorities before everything else,” shares Amir.

Like Amir, Ben mentions that he makes training his biggest priority. Also, he does his best to be efficient when it comes to every aspect of his life.

“Personally, I feel that what’s most important is always giving my 100% to everything I do,” reveals Ben. “When it comes to martial arts, there’s so much to learn! I really enjoy training and look forward to building up my skills.”

Before every fight, Ben makes it a point to pay a visit to his late mother’s grave and spend some time filling her in about what has been going on in his life.

“I tell her what I’ve been up to, what my family has been up to, and how we’re all doing,” shares Ben. “I wish she could be here to see what I’m doing right now, and continue to give me the wisdom to make the right choices in life.”

As for Amir, he does his best to keep fight week relaxed so as to focus on his upcoming fight.

“I also get a lot of massages from my uncle,” Amir adds. 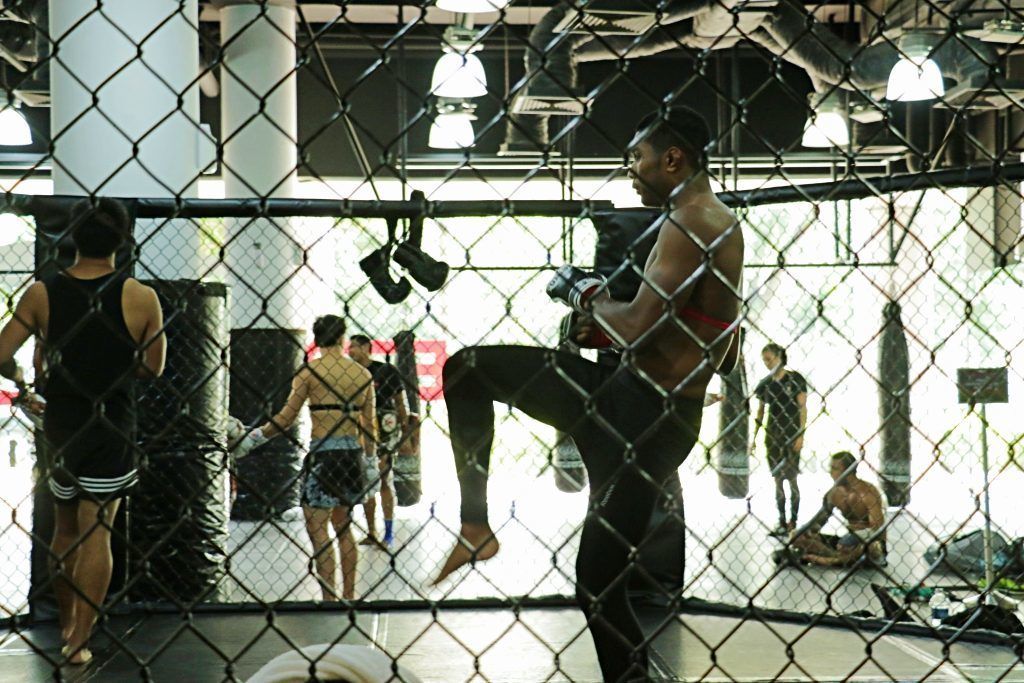 ONE Superstar Amir Khan warms up before an intense training session.

Are you ready to support these local heroes from the Evolve Fight Team? We’re certain that they’re going to give their all and put up good fights on November 11. You don’t want to miss this! So get your tickets to ONE: Defending Honor now!