I’m sure you’ve watched a boxing match at least once in your life. Punches are going back and forth, then all of a sudden, “POW!” and someone’s on the ground. It’s exhilarating, it’s terrifying – it’s all part of the sweet science otherwise known as boxing.

Ending a match in a knockout is a dream for many martial artists. There’s nothing more satisfying than knowing that you have completely dominated your opponent and that you’ve given your fans their money’s worth.  For the hardest hitters, success comes in the form of these knockouts and dramatic endings.

Known for his legendary knockout power, there’s no doubt that “Iron” Mike Tyson, history’s youngest Heavyweight Boxing World Champion, is capable of throwing one mean punch. With his unusual “peek-a-boo” stance coupled with aggression and intensity, Tyson was unstoppable during his time.

Out of 61 victories, Hearns amassed an amazing 48 knockouts. A professional fighter for over 25 years, he fought the biggest names and earned various titles in the Welterweight, Junior Middleweight, Middleweight, Super Middleweight and Light Heavyweight divisions.

He was known to knock out his opponents with such force that they would often fall face forward after being hit with a hard right hand.

Known as the Thai “Mike Tyson”, Yodsanan is considered to be one of the best boxers in the history of Thailand. A seasoned southpaw, his devastating left cross and left overhand punch resulted in 46 knockouts out of his 57 wins.

He quickly gained fame in his home country of Thailand after winning the WBA Super Featherweight Title in 2002, a title he defended for 3 years in a row.

Although he lacked the finesse and coordination of most boxers, Marciano became known for his explosive punching style that often ended in a devastating knockout. He also had a shorter reach compared to his opponents and was lighter, but it did not deter him from knocking them out “with a single shot or breaking their body and heart over the long haul with a battery of blows.”

Considered to be one of the most exciting boxers of his time, Marciano was able to end his career 49-0, with 43 of those fights resulting in knockouts.

In 1973, Foreman shook up the boxing scene by knocking out Joe Frazier, who was previously undefeated.  21 years later, Foreman came out of retirement to regain the World Heavyweight Championship Title over Michael Moorer, a man 18 years his junior.

Known as one of the greatest sluggers of all time, what Foreman lacked in mobility and finesse, he made up for with brutal punches, most notably his short right hand.

There’s no doubt that these boxers have made their mark in boxing history, creating upsets or reigning supreme with their overpowering punches. Unfortunately for their opponents, what they remember of the KO punching power of these martial artists will forever be etched in history.

To learn how to develop KO power, please visit www.evolve-university.com. 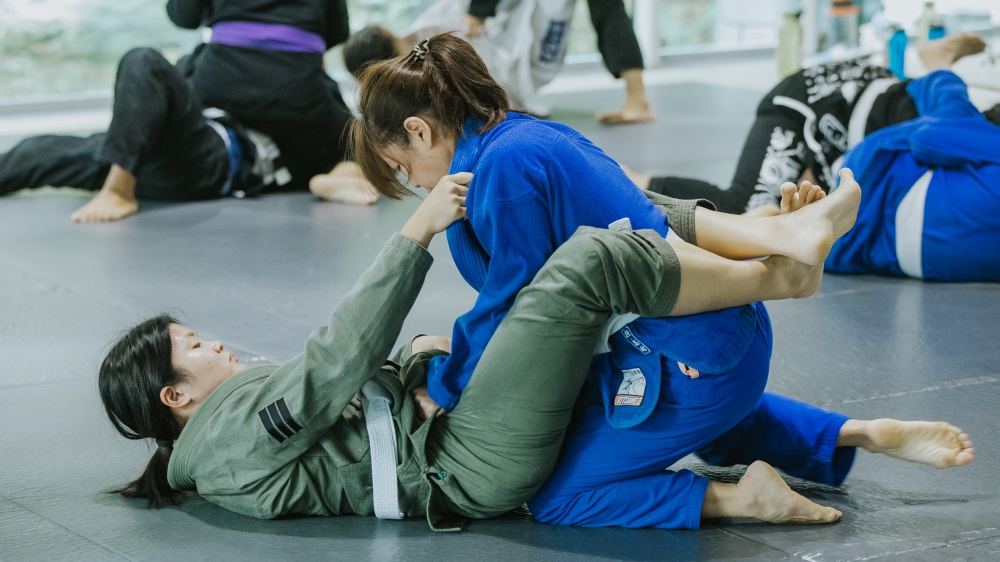 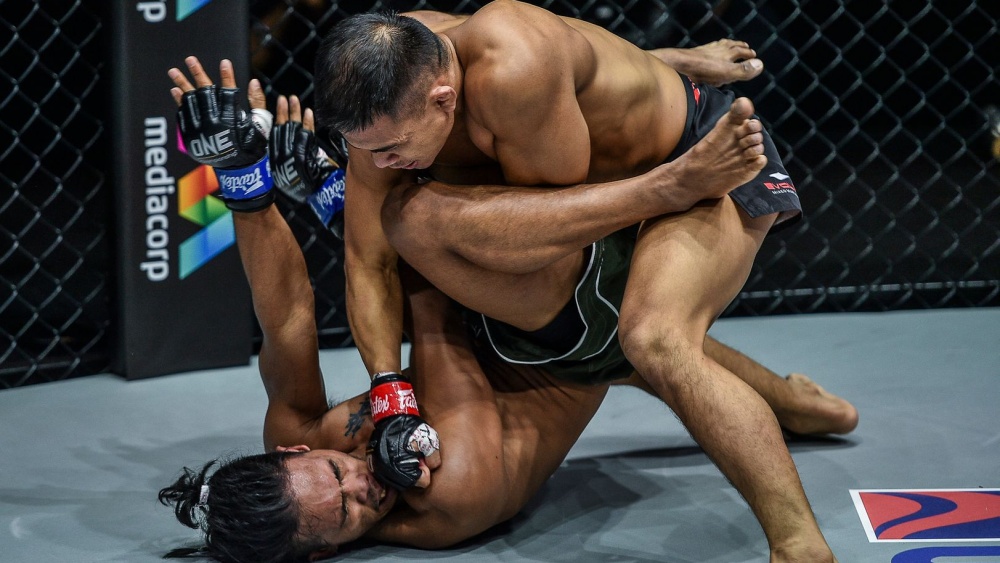