The Quintessential Guide To Etiquette In A Martial Arts Gym

Nobody wants to be that guy. You know exactly who he is – the one everyone’s talking about because he just can’t seem to get those unspoken gym rules of conduct down pat.

Everyone knows the rules, or understands the basic rules of etiquette in a martial arts gym: wipe your sweat, tie your BJJ belt properly, don’t drop the kettlebells – but the story doesn’t end there. Talk to anyone who’s trained martial arts for awhile and you’re going to hear at least a complaint or two about his fellow training partners.

Don’t worry; we at Evolve Daily understand your woes. We know what it’s like to feel concerned about basic courtesy, especially during training. Instead of being able to focus on the techniques we’re learning in class, we’re getting distracted by clueless individuals who just don’t get it. There’s a reason your instructor wears a Black Belt around his waist or has a picture wearing a title belt (or three). He’s been training 10 times longer or more than you have and he’s there to share what he’s learned. Show respect for your instructor and acknowledge his journey whenever you can.

2) The importance of hygiene 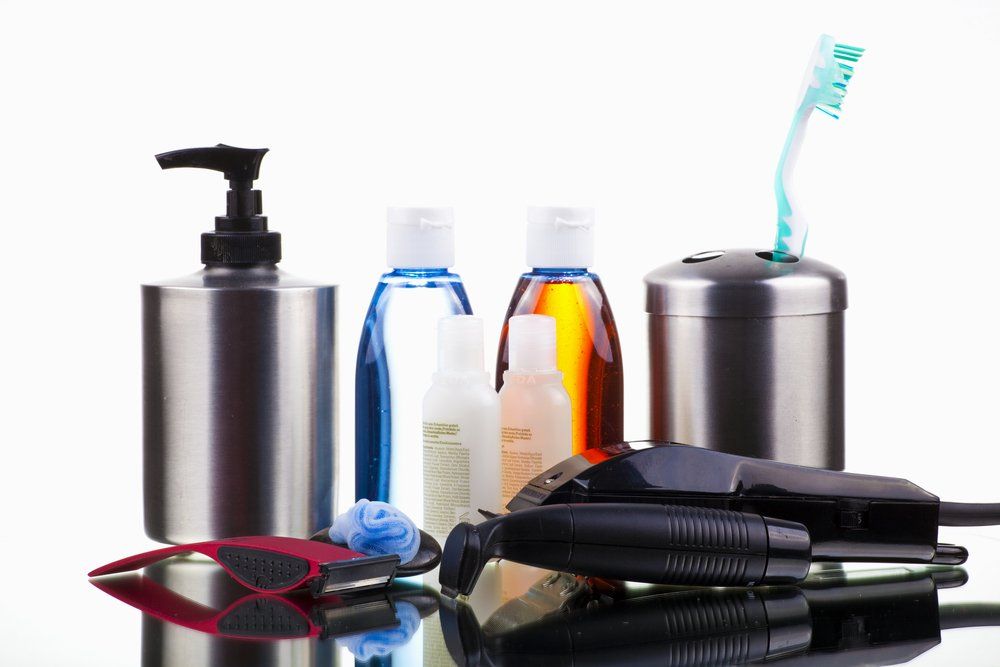 Whether it’s wearing a clean gi or keeping your nails short, basic hygiene is a must, especially when you’re training martial arts. After all, you’re going to be in close contact with your training partner. Why not show him or her some courtesy by practicing basic hygiene?

Tip: If you’ve attended two classes in a row, chances are, you’re probably due for a shower. In fact, you probably should have showered in between classes. Keep an extra gi or change of clothes in your gym bag – it’s likely that your sweaty gym clothes probably don’t smell all that good.

3) Take care of your training partners At just 26- years of age, Kanongsuk Chuwattana is one of the most popular Muay Thai fighters in the world today.

Repeat after us: my training partner is not my personal grappling dummy/ punching bag. When you’re sparring, try to stick to using technique instead of spazzing out on your partner. Trust us, you’ll have more partners to choose from later on.

Tip: Choose a training partner that’s close to your size. This way, you’re more likely to use technique instead of strength.

4) Leave your excuses at home The spinning back elbow is best used in close range.

Hearing someone complain is not only demoralizing for the rest of the class, it also reveals your lack of motivation and determination to your instructor. Before you step on the mats, remember you’re there to learn new techniques and get fit. If you’re going to make excuses about training, why not take the day off and come back on the next training session?

Tip: Think positive! If you’re making excuses because you feel like your martial arts skills aren’t up to par, check out our article on how you can turn your weaknesses into strengths.

5) Save the socializing after class Nothing beats the endorphin rush you get from a Muay Thai class!

One of the easiest ways to disrespect your instructor is to talk while he’s teaching. It shows that you have no inclination to learn from his class and that you’re there just to hang out with your training buddies. What’s worse, you probably won’t be able to properly execute the techniques you’ve learned because you weren’t paying attention.

Tip: Instead of talking during techniques, save it for after class instead. Remember, you only have an hour to learn as much as you can – don’t waste it! ONE Superstar Yodsanan Sityodtong was the WBA Boxing World Champion from 2002 to 2005 in the Super Featherweight division.

Unless you’re really, really, tired, there’s no reason to stop drilling when your instructor tells you to. And when he tells you 100 kicks each side, please actually finish the 100 kicks. You’re already in class, why not make the most of it?

Tip: If you’re feeling out of breath and decide you can’t finish the drills, raise your hand and tell your instructor. Chances are, he’ll understand and won’t push you so hard this time around. 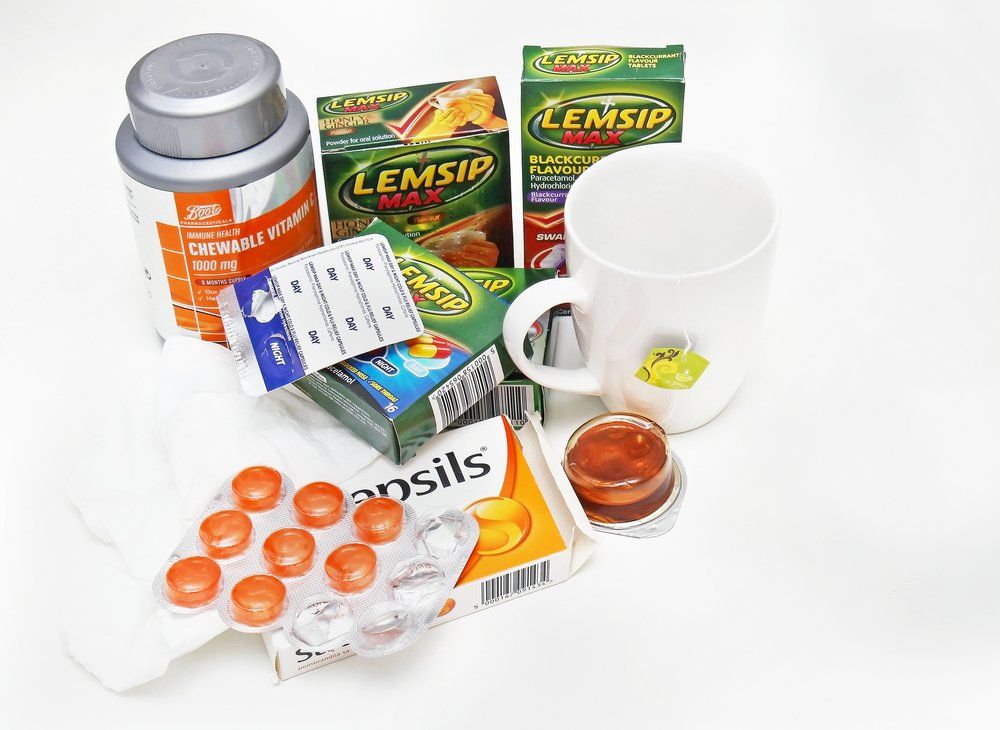 If you haven’t been feeling well all day, you probably won’t feel any better in training. If you’re sick, show your instructor and training partners some courtesy and skip class. Yes, we understand that you’re a warrior and you want to push yourself, but nobody wants to be sick – especially your training partners.

Tip: If you’re feeling ill, stay at home and watch some tutorials. Trust us, it’s almost as good as training!

8) Show up to class on time 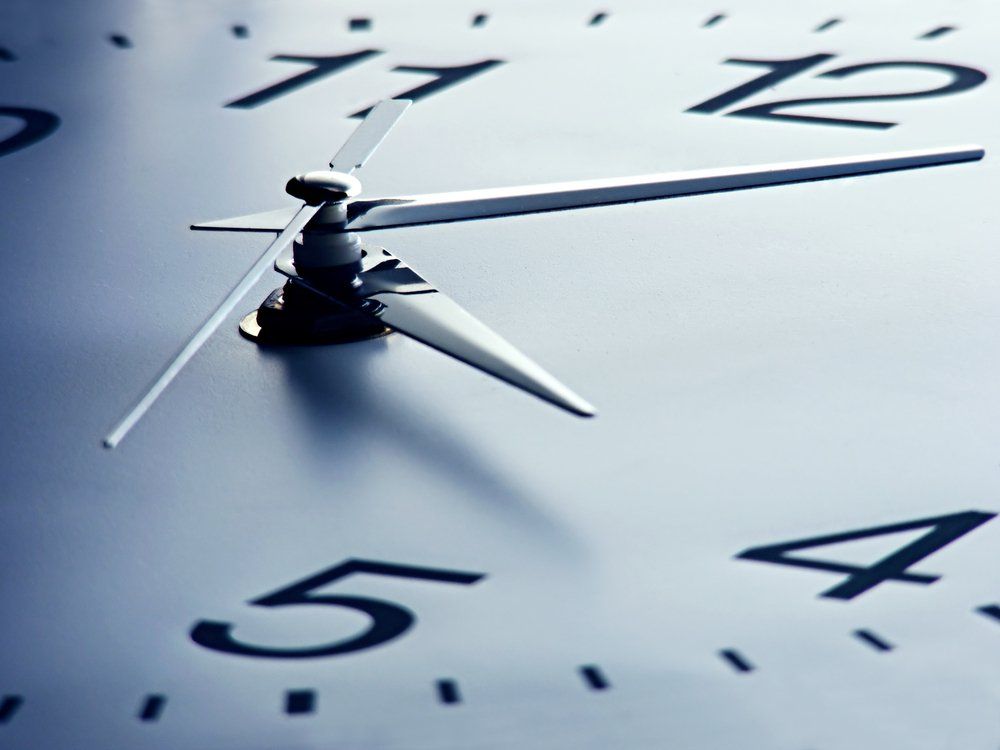 Although this might seem pretty obvious, being fashionably late isn’t the best idea if you’re attending a class. If it’s unavoidable, ask your instructor permission before stepping onto the mat. Showing up late doesn’t do anything for your credibility as a good student, so don’t make it a habit.

Tip: Try to arrive at least five minutes early before a class. Doing so would ensure that you’ve settled in and are ready to go!

9) Let the instructor do his job It doesn’t matter how many videos you’ve watched. Even if you’ve been training for years, it doesn’t give you the right to voice your opinion on the techniques your instructor just taught you. Respect your instructor and his job and don’t offer unsolicited advice to your teammates. Only do so if they ask you for advice.

Tip: If you really have an opinion about something you’ve learned, approach your instructor before or after class. Only he can offer legitimate solutions to your concerns.

10) Be considerate of another’s space When you’re sparring or drilling techniques, you should always be aware of your surroundings. Try to keep your distance from other students, and try to stay on the mats. If you accidentally bump into another student, apologize and move to another area.

Tip: If you keep your techniques tight and controlled, the odds of bumping into other students will be minimal!

Although most of these rules are common sense, you’d be surprised at the number of people who ignore or forget them. The more you show respect for the rules and for martial arts, there’s no doubt that it will be reciprocated by your teammates.

So tell us, which of these bad habits have you been guilty of in the past?