This Is The Shocking Aftermath Of Bullying (Warning: Graphic Photos) 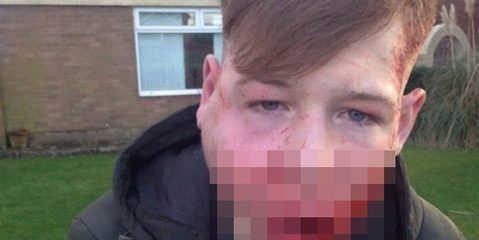 For the longest time, bullying has been on the rise – whether in schools or cyberspace. According to bullying statistics, about 77% of students have ever been a bully victim. Also, 1 in every 4 kids will get bullied at some point throughout their adolescence. Unfortunately, this 15-year-old boy happens to be one of them.

A friend of the teenage victim’s mother shared some photos of his shocking injuries on Facebook, in an attempt to encourage witnesses to come forward and speak up. These photos show the victim’s very swollen, bloody face – and it was reported that he was taken to the hospital with a suspected broken jaw. The assault happened when the victim got off a bus while on the way to school, and a 17-year-old boy has since been arrested and bailed in connection with the incident. 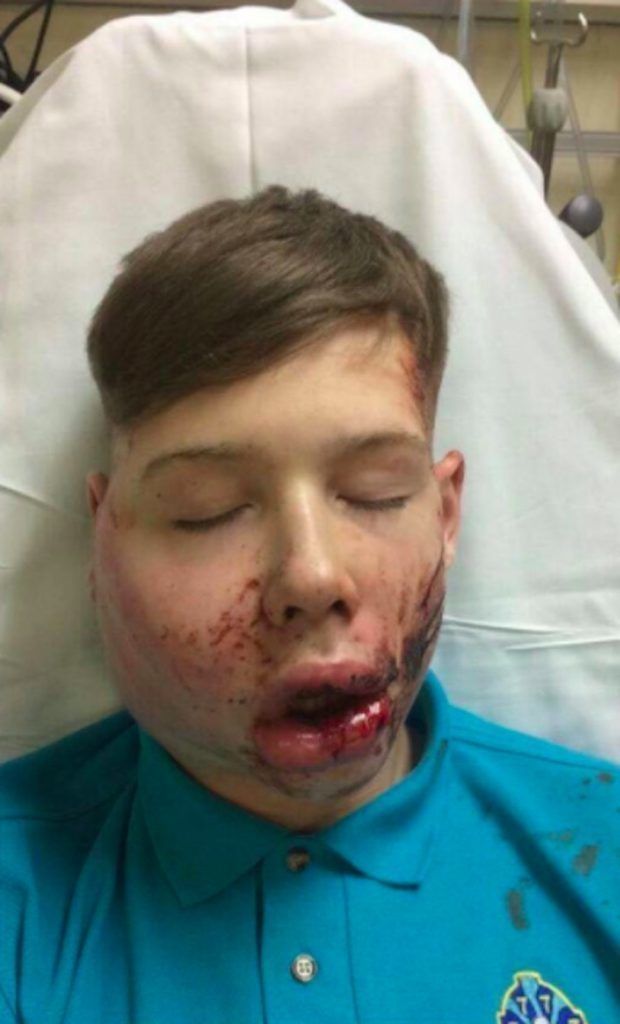 Although the physical injuries would eventually heal, the emotional scars that get left behind stay for life. Bullying might not seem like a big deal as it is so common and sometimes perceived as part of how young people interact, but the truth is that it leaves a lasting negative impact on victims.

Research has found that high school students that have been subjected to bullying and other forms of harassment have a higher chance of becoming seriously depressed, consider suicide and carry weapons to school. What’s more, bullying destroys confidence and self-esteem – and in some cases, the victims eventually go on to becoming bullies themselves.

As a parent, you definitely want what’s best for your kids – including a safe environment for them to study, grow and play in. While you can’t control what ultimately happens to them, you can bullyproof them by enrolling them in a martial arts academy. Besides equipping them with basic self-defense skills, martial arts would build their character as well as enable them to enjoy a host of benefits. Hence, martial arts would help kids on both sides of the bullying equation.

“When children train BJJ they learn to respect each other, and gain confidence as well. They will also learn to keep their emotions in check, and be better prepared when it comes to dealing with uncomfortable situations. In fact, they would learn to walk away from bullies, and respect their peers enough to not bully them,” shares Mundials World Championship Silver Medalist Almiro Barros. 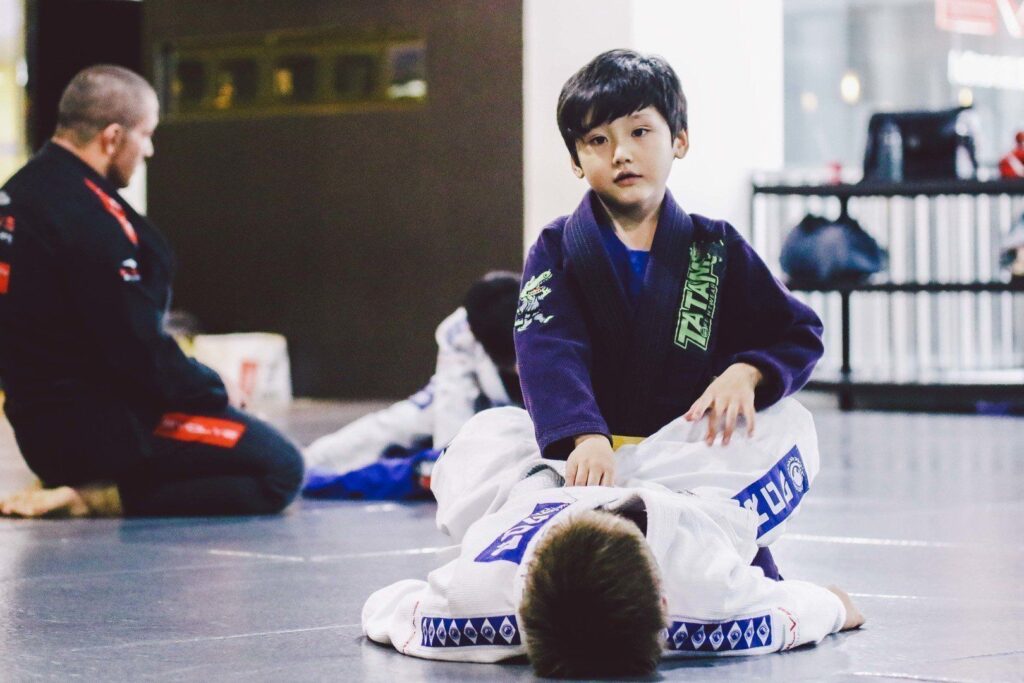 For victims of bullying, martial arts would give them the confidence to stand up for themselves and not be easy targets – unlike those who lack confidence or get scared easily. As for bullies, sometimes they pick on those that are weaker, because they thrive on the status of being feared and get attention for such behavior. Hence, training martial arts would build up their confidence so they don’t feel the need to prove anything to anyone or seek attention by bullying.

Apart from that, when kids develop discipline, they would have more self control and as a result, handle their emotions better and control negative impulses that could potentially blow up into acts of violence. Also, when your kids become more sociable, they would be able to get along with everyone more easily, and as a result, manage conflict more effectively.

Want to bullyproof your kids? Then head down to your nearest martial arts academy and sign them up for classes!