This Just In: The Evolve MMA Competition Team Results 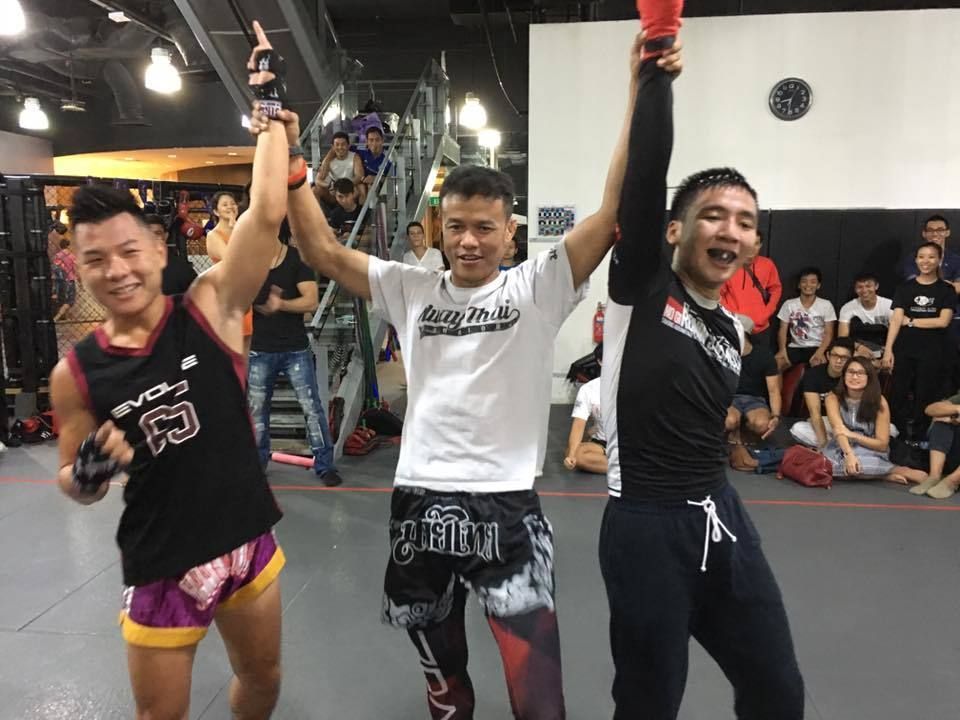 Over the weekend, Evolve MMA held its annual tryouts for the Evolve Competition Teams. the official amateur fight teams for Asia’s top martial arts organization. All the Evolve students who tried out showed true warrior spirit, forged through hours of intense preparation.

Before we announce the list of candidates, we’d like to congratulate every student who showed up for the tryouts. We know that it takes dedication and hard work to train regularly, and of course, courage – to ultimately put your skills to the test. That’s why, regardless of whether you made the team or not, we’re proud of you. If you didn’t make the team this round, don’t be disheartened. Instead, realize that you’ve grown as a martial artist, and come back stronger next time! We know you’ve got what it takes to be the best martial artist you can be. 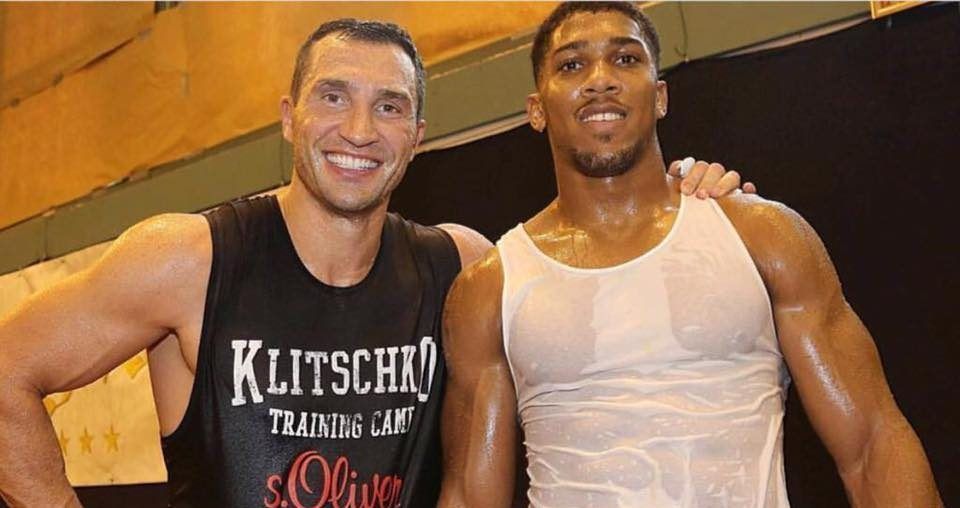