With a lack of motivation or a busy schedule that’s preventing you from clocking in those much-needed workouts, it comes as no surprise that it is sometimes a huge struggle to even drag yourself to the gym. The thing is, if you truly wish to get fit and commit to your training, then you need to start by destroying those excuses. Also, stop procrastinating, and start training! Trust us, sometimes all you have to do is get yourself to the gym – and half the battle is won.

If you’re serious about committing to your training and getting into the best shape of your life, then read on. Today, Evolve Daily shares 7 Ways To Commit To Your Training Once And For All:

1) Train first thing in the morning

It might seem really exhausting to wake up earlier than usual to squeeze in your workout, but trust us when we say it’s worth it – and that you will start your day on a good note! After all, no matter how the rest of your day goes, you will have at least managed to clock in that workout. Also, when you prioritize your training and get it done after waking up, you are more likely to power through it and not procrastinate or let impromptu plans stop you from heading to the gym.

2) Have a purpose for your training Why exactly do you want to train? If you don’t already have an answer to this question, then it’s time to discover and establish your fitness goals and have a purpose for your training – be it to get in shape or to kick start a healthy lifestyle. Once you find your reasons for training, you will be more motivated and have something to work towards.

3) Break your goals down into smaller steps

If you already have goals, one thing you need to ask yourself is whether these goals are realistic. While it’s good to dream big and aim for the stars, it’s just as important to make sure you aren’t being unreasonable with those goals – such as expecting to lose 5 kilos in a week. Besides that, it helps to focus on progress rather than the end result, and take small steps that will ultimately lead you to where you want to be. By doing so, you will be less likely to get disheartened when you don’t reach your goals quickly enough. 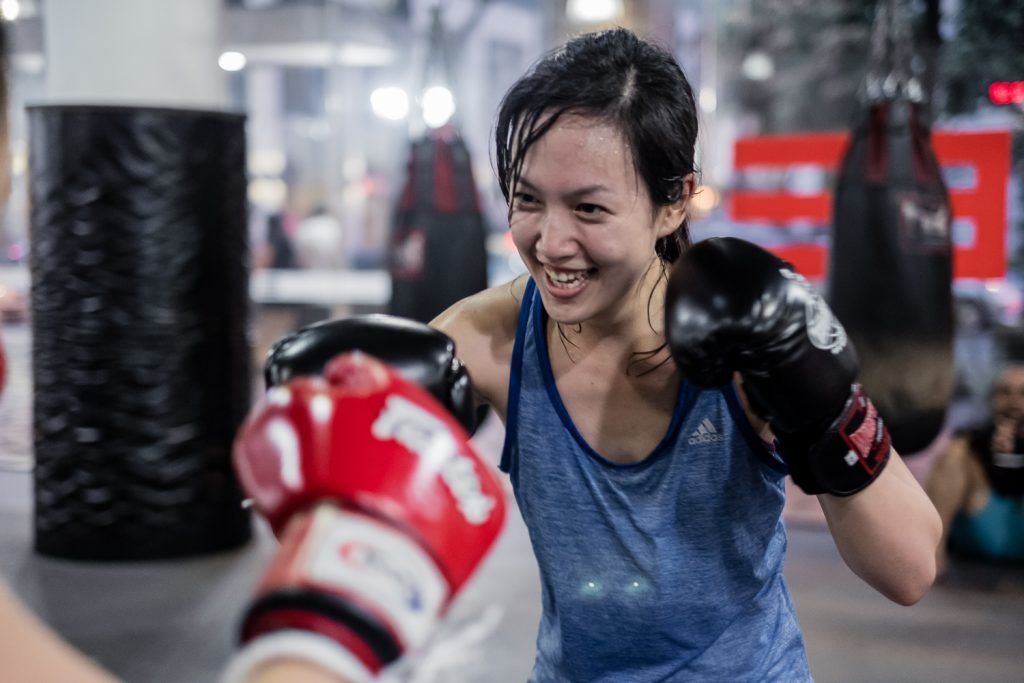 A wise man once said that when you believe in yourself, you’re already halfway there. And his statement makes total sense. This is because self-efficacy has been reported to be the most important factor of exercise commitment. After all, self-efficacy is the belief in one’s ability to successfully achieve a goal. When you believe that you can do it, you’re actually setting yourself up for success – if you also take action, of course.

5) Celebrate every victory (no matter how small) It might not seem like a big deal when you make it to the gym or go to bed earlier than usual to get enough rest. But here’s the thing: these little victories matter because they add up, and play a part in taking you closer to your goals. By celebrating every victory you have along the way, there’s no doubt you’ll have a more enjoyable fitness journey and also be more motivated to stick to your plans.

6) Make a habit out of your training If you don’t already know, it takes 66 days to form a habit. Although that might seem like a long time, it will get easier and easier to get yourself to work out if you consistently repeat the action of training at a specific time until it becomes a habit. Once it becomes second nature, you will be more likely to go to the gym out of habit and discipline – even on days when you feel lazy, simply because you’re used to it.

7) Rope in some training buddies 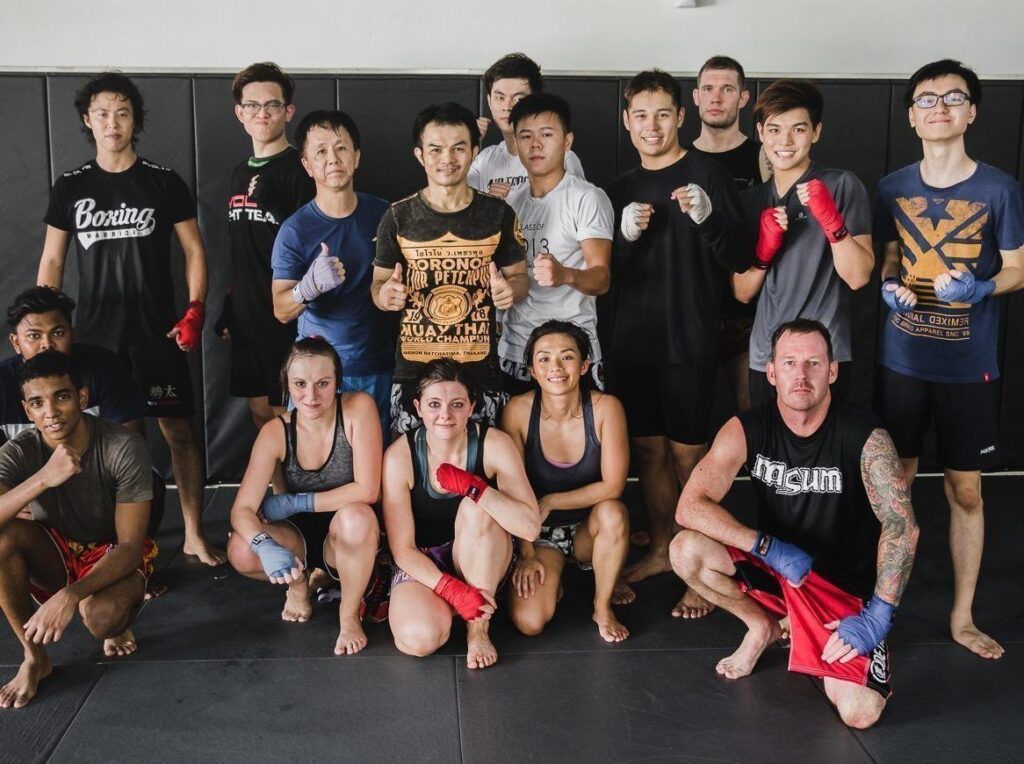 Have you ever tried training with your significant other, friends or family members? If you haven’t already done so, then perhaps it’s time to start working out with them – if you really want to commit to your training! After all, researchers found that people who did exercises in a group were more likely to stick to it as compared to those who flew solo. And think about it: what better way is there to bond than by working towards those fitness goals together?

Remember, you ultimately have the power to take control of your fitness and commit to your training. Now go forth and make every gym session count. You got this!