Tukkatatong Petpayathai Looks Forward To His Next Challenge At ONE: Beyond The Horizon 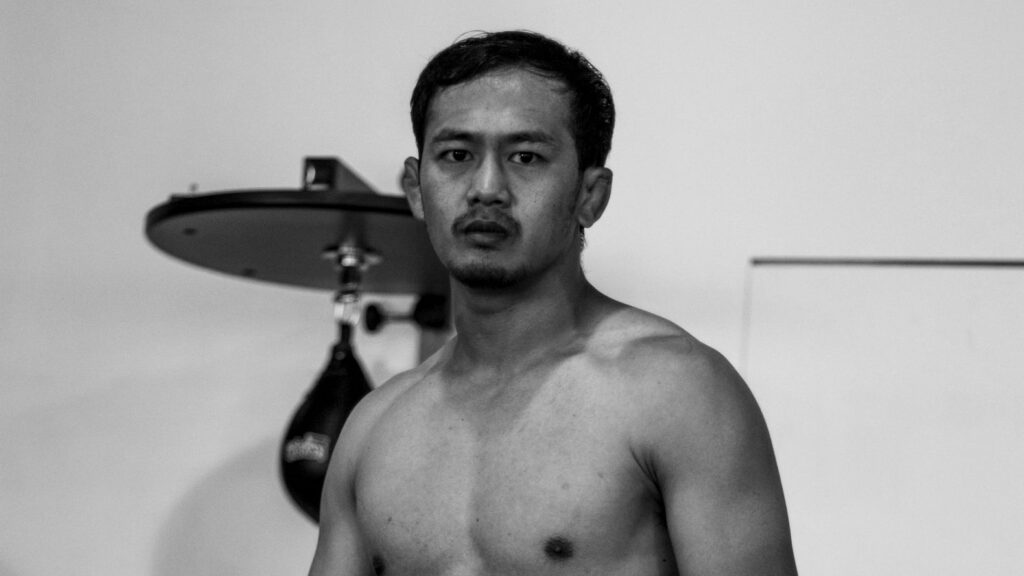 Multiple-time Muay Thai Champion Tukkatatong Petpayathai from the Evolve Fight Team is regarded as one of the most entertaining Muay Thai practitioners today. His stellar professional record of 241-33-2 has seen him capture multiple titles throughout the course of an impressive career.

Joining the prestigious ONE Super Series, however, Tukkatatong embarked on a new challenge, one that would see him face the world’s best in striking martial arts. The prospect of being able to perform in front of millions of people across the globe, Tukkatatong revealed, has reinvigorated his desire to showcase his skills.

“Competing in ONE Super Series for the first time was amazing. I have competed all over the world but ONE Championship is the biggest stage I have ever competed on,” said Tukkatatong

“The chance to show Muay Thai and represent my nation in front of the whole world is a big honor.”

Returning to action after an extended absence, Tukkatatong appeared very sharp for a man who hadn’t fought for some time. His combinations were definitely on point and he looked like the same man in there who won the prestigious Channel 7 Muay Thai title on two occasions.

But as good as a fighter Tukkatatong is, he remains as humble as ever and recognized that there are still some things he has to work on, despite what he has already achieved in his sport. Recognizing areas of improvement is a tremendous trait that every true martial artist should have. In fact, in this journey, we are always learning.

“My ONE Championship debut was my first fight in a while. I was happy to pick up the win and did well in parts of the fight, but with most of my fight I can always find areas to improve,” said Tukkatatong

“No matter how I do, I usually find areas to work on for the next fight. I will take what I learned from this past fight and use it to perform even better this time around.”

Tukkatatong returns to action this Saturday night, 8 September, when ONE Championship hits the Baoshan Arena in Shanghai, China for ONE: Beyond The Horizon. The 30-year-old veteran is set to face Serbian opponent Ognjen Topic (32-20-2) in a three-round ONE Super Series Muay Thai contest.

This means that legends from all sorts of striking martial arts have come together under one roof, and Tukkatatong has a lot of challenges waiting for him in this next chapter of his career. Up next, however, is the dangerous Ognjen Topic.

“My next bout in Shanghai will be an exciting battle,” said Tukkatatong

“My opponent is a good, well-rounded fighter who will be a fun challenge for me. Real Muay Thai will be on display and I am confident that I will come out on top.”

A victory would bring Tukkatatong closer to his new goal of winning a ONE Super Series world title. In the meantime, the Thai warrior is happy to showcase the beauty of his sport to the globe.

“In ONE Championship I expect to have the chance to compete against some of the best Muay Thai fighters in the world and make a name for myself on the global stage,” said Tukkatatong.

“I am excited about the opportunity for fight fans around the world to see what I can do in the ring.”

If Tukkatatong is able to defeat Topic, that would mark his second victory with the promotion and bring him closer to a world title shot. He is happy to wait however long he has to though and will face anyone ONE Championship puts him in the ring against.

The mission of every true martial artist is to test their skills against the very best in the world. For Tukkatatong, that means taking on anyone in ONE Super Series. He’s definitely down.

“I take my fights one bout at a time,” Tukkatatong concluded.

“My goal is always to win against who is in front of me. After this fight, whoever ONE Championship want to match me against I’m down.”

Catch Tukkatatong Petpayathai from the Evolve Fight Team live at ONE: Beyond The Horizon this Saturday, 8 September at the Baoshan Arena in Shanghai, China, or download the ONE Super App, available on iOS and Android mobile platforms.