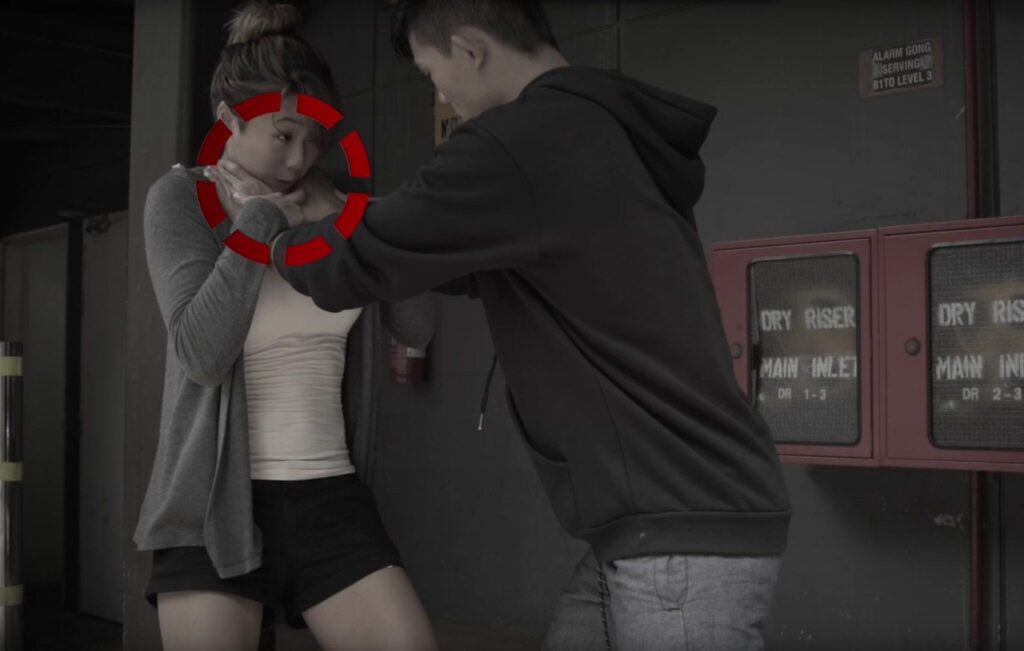 In a perfect world, we would all be free of danger regardless of when and where we decide to go. Unfortunately, this isn’t the case. The world we live in can sometimes be scary and dangerous, especially if we aren’t prepared for such situations.

All of us at Evolve Daily believe that safety is something that should never be taken for granted, even if you happen to be in the safest countries in the world. After all, you never know what could happen. We believe that it’s better to be safe than sorry. So why not equip yourself with some self-defense skills by picking up martial arts?

Today, Evolve Daily brings you some self-defense for real life situations with ONE Superstar Angela Lee:

The wrist is a common area that attackers would grab, so as to prevent the victim from escaping. Fortunately, there’s a way to break free from a wrist grab.

In this video, Angela starts off by stepping forward and lowering herself to shift her weight so as to stabilize herself and have better resistance. Hence, the attacker would be unable to make her lose her balance by pulling her wrist. After establishing a strong, steady base, she proceeds to reach across her body with her free arm and grip her hands tightly together. She then brings her arms up and across her body, while rotating her hips and torso away from her body so as to effectively free her arm from the attacker.

In such a situation, you should run immediately after breaking free from the wrist grab. However, if the attacker continues to chase you, clasp your hands together and swing it at his head or neck, like how you’d swing a baseball bat. He would probably be distracted when you hit him, which makes it the perfect opportunity for you to run away.

If the attacker is close enough to you, he might go in for a front choke. It’s extremely important for you to escape the choke as soon as you can. This is because if you don’t react fast enough, air and blood flow to your brain would be restricted, causing you to be unconscious.

In this video, Angela demonstrates how to break free from a front choke. She starts off by tucking her chin down. After which, she reaches both arms inside the attacker’s arms, places her thumbs on the attacker’s eye sockets and knees his groin twice. This would distract him, making it the best time to break the grip. Finally, Angela frees one arm and throws 2 elbow strikes to his face, before running away.

Sometimes, the attacker might strike from the back. This is a sneaky way to catch you off-guard and drag you away, especially because you can’t see him approaching from behind. The good news is that there’s a way to escape from the rear bear hug, so pay close attention.

In this video, Angela wraps her leg on the outside of the attacker’s leg, then drops her weight and pushes his other knee at the same time – so as to prevent being lifted into the air. Upon stabilizing herself, she strikes his groin a few times until his grip loosens. After which, she grips the attacker’s hands and pushes her weight forward so as to break free. Immediately after breaking his grip, she runs away.

In the event that the attacker continues to chase you, clasp your hands together and do the baseball swing at his head or neck. This might stun him, and give you the chance to escape.

Remember, it’s important to keep calm at all times when facing an attacker. Doing so will not only help you to react and think more quickly, but also escape effectively. If you can, scream for help so as to get attention from anyone who might be around and could help you out. More importantly, run away whenever you have the opportunity to. As Angela said, it’s not a fight. It’s about survival.