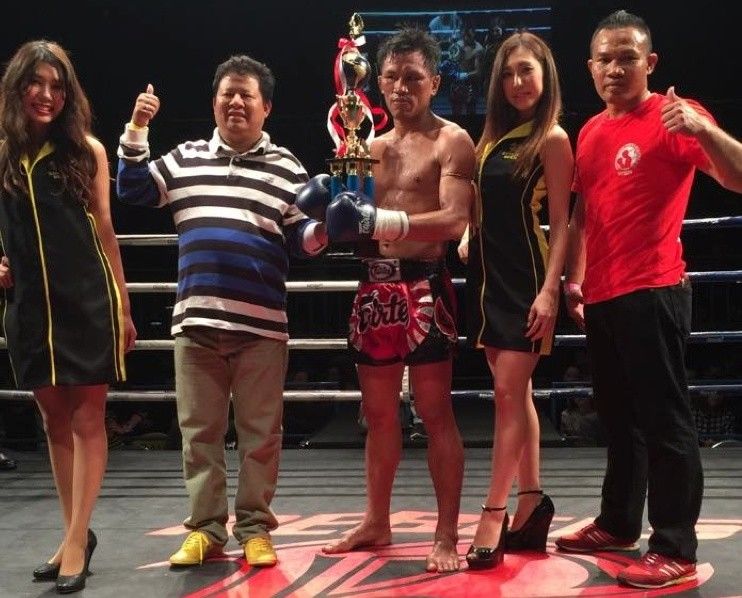 This fight is the perfect example of just how resilient Singtongnoi is as a fighter. Rising Muay Thai star Petchmorakot Wor. Sangprapai was bigger, younger, and in his prime; but none of that mattered to Singtongnoi as he never stopped pressing forward. Despite suffering a bad cut that bloodied his face, Singtongnoi went on to win the fight on the judges’ scorecards with his tremendous heart and relentless pressure.

In this fight, Singtongnoi faces off against his long time rival Saeksan Or Kwanmuang for the first time. Having fought one another a total of four times at both Lumpinee and Rajadamnern Stadium, Singtongnoi and Saeksan had one of the most exciting and heavily contested rivalries in Muay Thai in recent history.

Singtongnoi put on a technical masterpiece against fellow Muay Thai World Champion Yokvitaya Phetsimean. With perfect technique and speed, he outsmarted Yokvitaya with elbows, knees, kicks and punches throughout the fight, showing why he is considered to be one of the greatest Muay Thai fighters around.

Having stayed at the top of the incredibly competitive 125-pound division for the past few years, Superbank has become one of the biggest names in Muay Thai. However, he finds meets his match in this bout against Singtongnoi. Though the fight ended in a draw, Singtongnoi proved just how good he is after going toe-to-toe with one of the best pound-for-pound fighters today.

With such beautiful technique coupled with tremendous will and heart, Singtongnoi Por Telakun is without a doubt one of the best Muay Thai fighters in history! Now, he shares his knowledge alongside other Muay Thai legends as part of Asia’s most decorated instructor team at Evolve MMA! 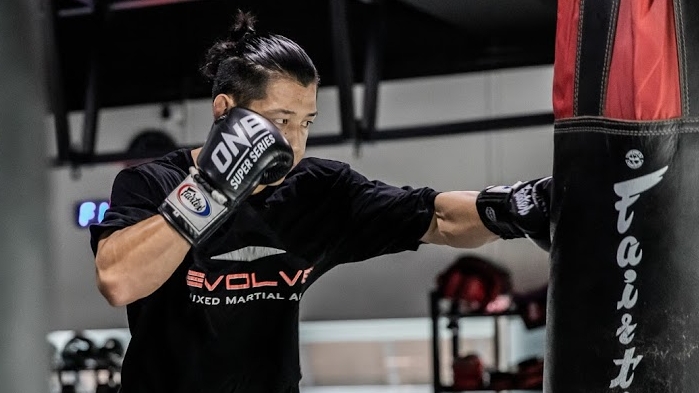 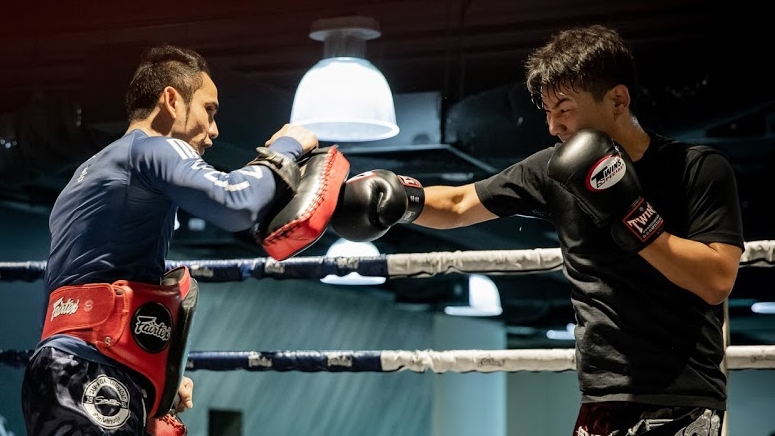 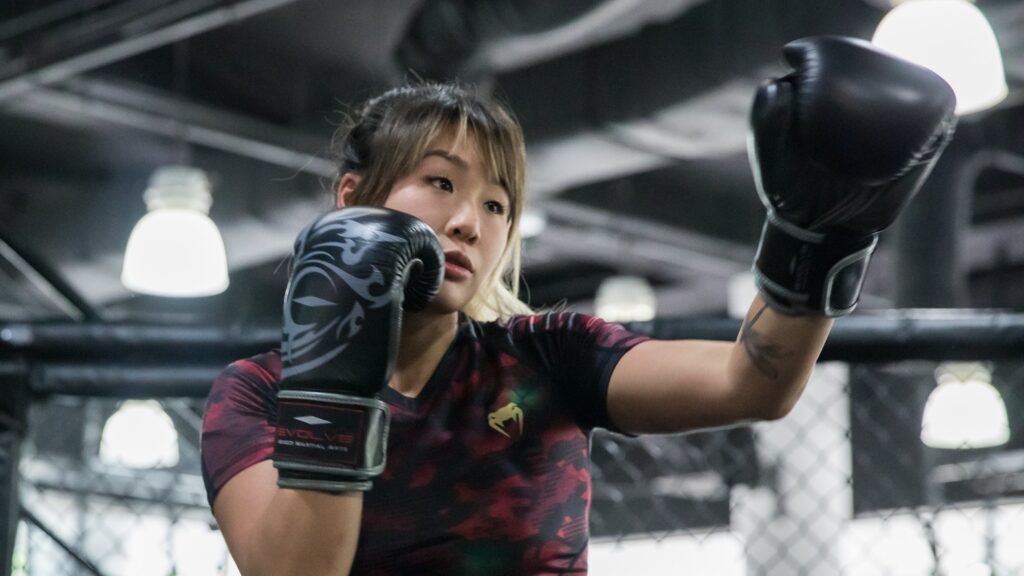 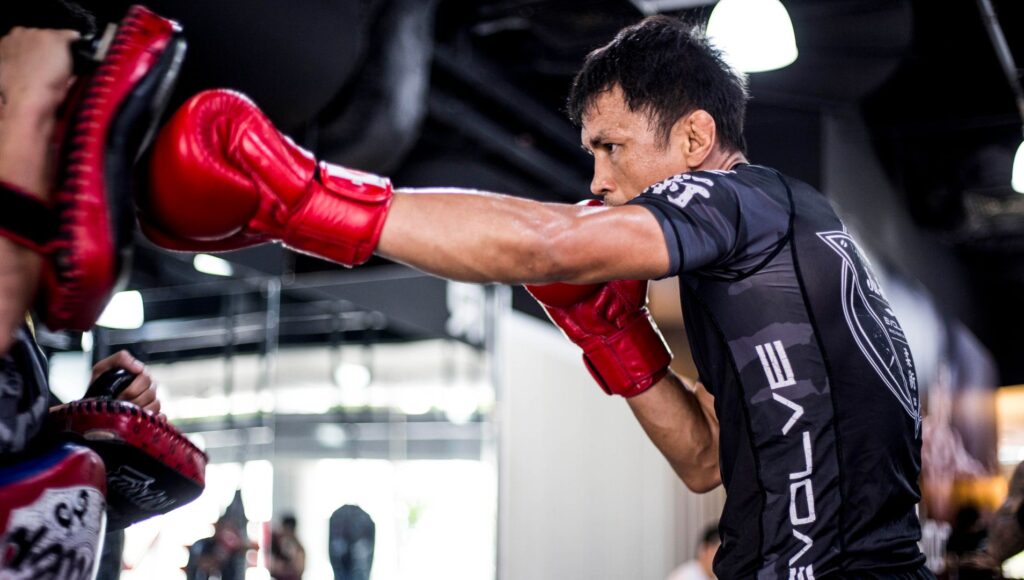