Yikes! Are These Foods Preventing You From Getting Enough Sleep? 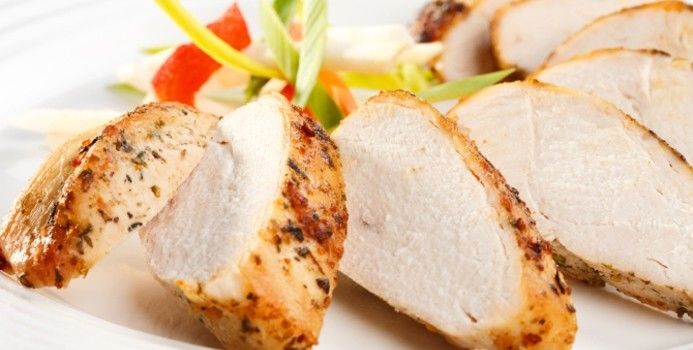 Have you been struggling to get a good night’s rest? We know all too well the feeling of lying awake in the dark, tossing and turning, and wondering how many hours there are left before we have to wake up.

Unfortunately, the inability to fall asleep might sometimes lead to sleep deprivation. This not only causes you to feel a zombie the next day, but also puts you at risk for diseases such as heart failure or stroke. Also, it ages your skin, and prevents muscle recovery, among others!

At this point, you might be thinking about all the things that prevent you from falling asleep. Some of these include looking at your phone’s screen, being in a room that’s too warm, and worrying about things. But did you know that your diet can also stop you from getting quality sleep? Perhaps you might want to think twice before eating the following foods!

Today, Evolve Daily shares 6 Foods That Prevent You From Sleeping: Apart from adding to your waistline, those burgers and fries could be disrupting your sleep! Also, your stomach has to work extra hard to digest these greasy, high-fat foods.

According to a recent study, it has been reported that consuming more saturated fat (which is found in most fast food!) is connected to lighter and more disrupted sleep.

The same study also found that participants took a longer time to fall asleep when they chose their own meals, instead of those who consumed a fixed meal provided by a nutritionist. These fixed meals, which were lower in saturated fat, helped participants fall asleep at a faster rate. Although spicy foods can help boost your heart health and rev up your metabolism, you shouldn’t have it too close to bedtime! This is because spicy foods contain chemicals that can stimulate your senses and prevent you from falling asleep.

What’s more, these spicy foods might cause an upset stomach, and potentially lead to heartburn. There’s a reason why people reach out for a good ol’ cup of joe first thing in the A.M. – and that’s because it keeps them alert! Coffee contains caffeine, which is a stimulant that blocks sleep-inducing chemicals that the brain produces. Hence, making us feel more alert.

This is why you should think twice before drinking that cup of coffee right before you hit the sack! At this point, you might be thinking that alcohol makes you sleepy and that it’s okay to have a glass of wine before bedtime. But here’s the thing: alcohol might cause headaches, less restful sleep, and night sweats. These are all things that would ruin the quality of your ZZZ’s!

However, if you really feel like drinking, then make sure you balance out the alcohol with enough water. Although, of course, it would be ideal to not consume any alcoholic beverages about 4 hours before you sleep.

Apart from coffee, chocolate also contains caffeine – not to mention sugar and calories, too. That’s why it might be the culprit for disrupting your sleep! Also, chocolate contains theobromine, which is a stimulant that increases your heart rate and sleeplessness.

If you’re a chocoholic, then maybe you should consider munching on your favorite chocolates earlier in the day instead. Did you know that a Hershey’s special-dark bar contains 20mg of caffeine? That’s the same amount as half an ounce of espresso! When you consume protein-rich meat, such as chicken, at night; your body would end up working to digest it rather than resting. Also, protein might block serotonin activity, and keep you awake as a result. So avoid having these protein-rich foods late at night if you want to have a good rest!

To be safe, you should avoid eating a big meal close to bedtime, because this increases the amount of gastric acid your stomach secretes, and makes your intestinal muscles work harder. Hence, engaging your metabolic systems when they should be resting.

Instead of reaching out for the food listed above, why not munch on some of these sleep inducing foods? Who knows, it might be just what you need to get to dreamland!