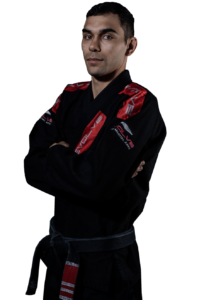 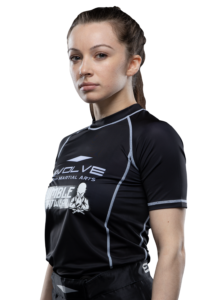 Henrique is an Instructor at Evolve Mixed Martial Arts in Singapore. Henrique has been competing since 2012, and has since racked up impressive wins. He is a 3x No-Gi World Champion, including winning the CBJJE No-Gi World Championship in 2015 and 2021. Henrique is also the CBJJE Brazilian No-Gi Champion in his weight and open class in 2017, showcasing his mastery of no-gi grappling as well as the CBJJE Brazilian Champion in his weight and open class in 2018. Henrique believes in a strong foundation, relying on the basics in competitions, such as takedowns, passing the guard, sweeping, and is always looking for a submission.

Henrique is originally from Brazil. 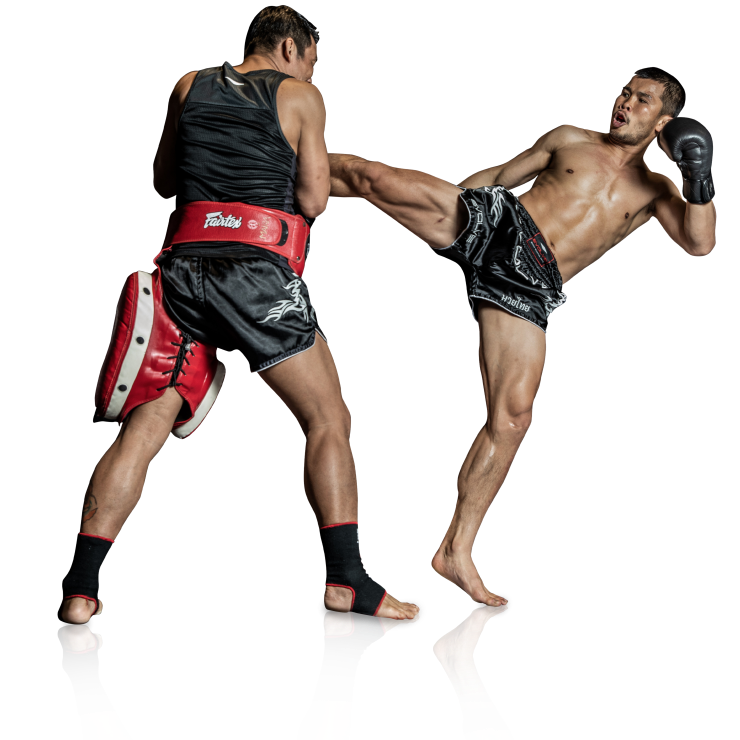