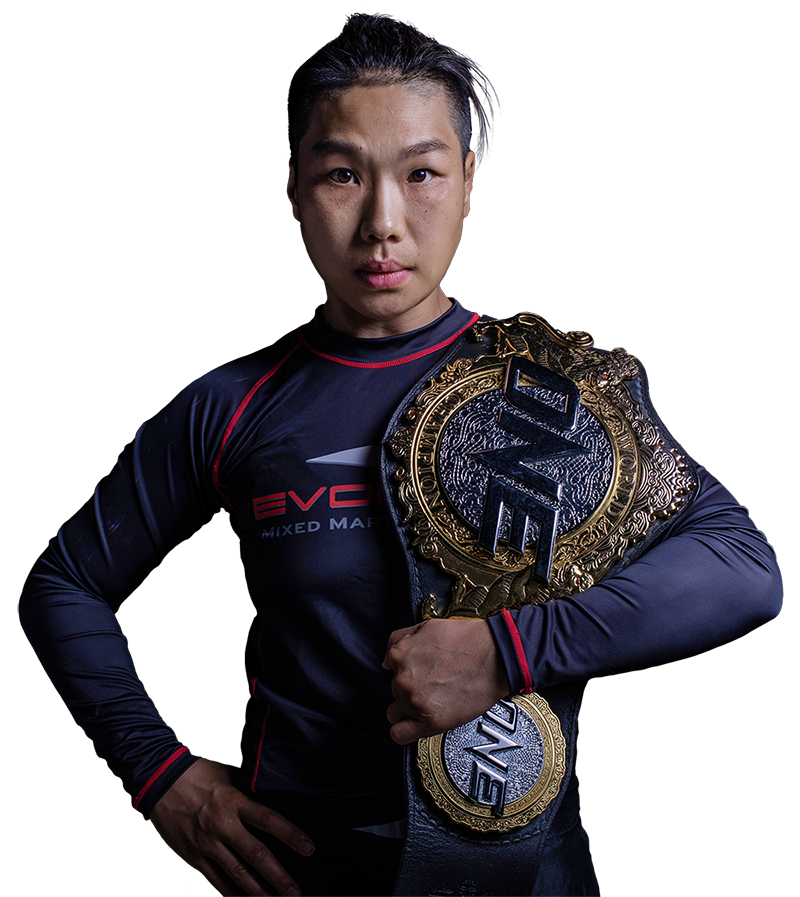 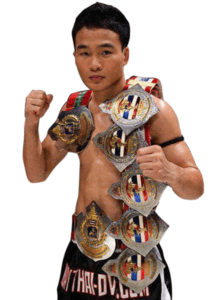 Before embarking on her martial arts journey, Jing Nan competed in weightlifting. However, after being inspired to train martial arts by Chinese martial arts films, she dedicated her life to fulfilling her dream of becoming a World Champion. To achieve her dream, she has had to move away from home and live apart from her family for years at a time.