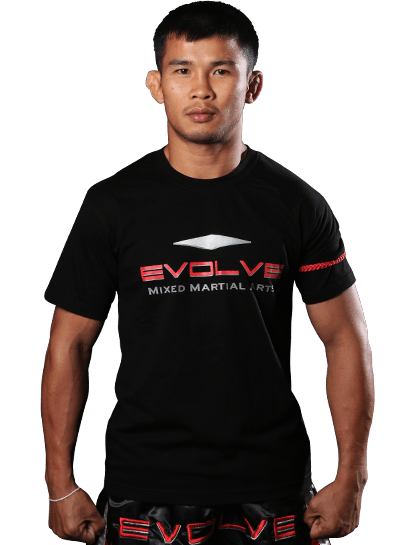 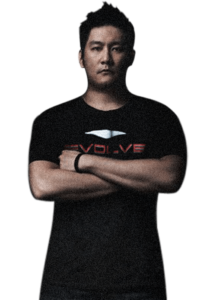 Nong-O Gaiyanghadao, formerly known as Nong-O Sit Or, is considered to be one of the best pound for pound Muay Thai fighters in the world today. Nong-O is known for the incredible speed, power and precision behind all his strikes. 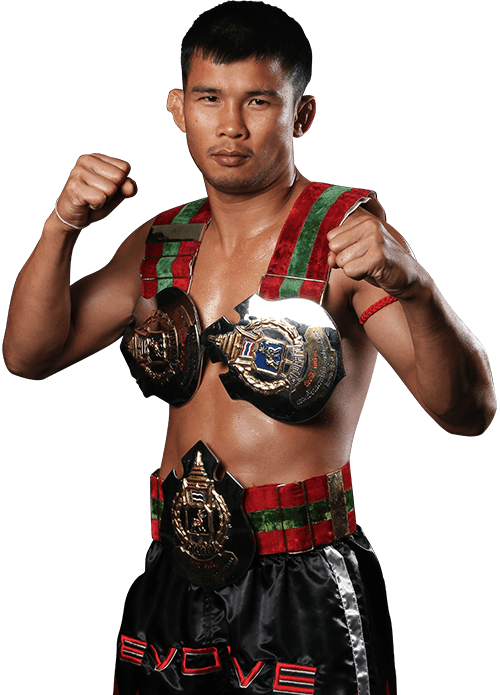