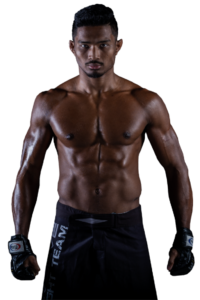 Johnny Nuñez is an Assistant Instructor at Evolve Mixed Martial Arts in Singapore. Having wrestled since the age of 9, he is a 2x Wrestling State Champion and a Jr. FILA All American. As an NCAA Division I wrestler for Boise State University, Johnny was a 2x Pac-10 Placer. A professional MMA fighter with a 7-1 record, he has competed in Bellator, World Series of Fighting, and currently competes for ONE Championship, Asia’s largest global sports media property. He is known for his powerful wrestling and high-pressure style.

Johnny is originally from the USA. 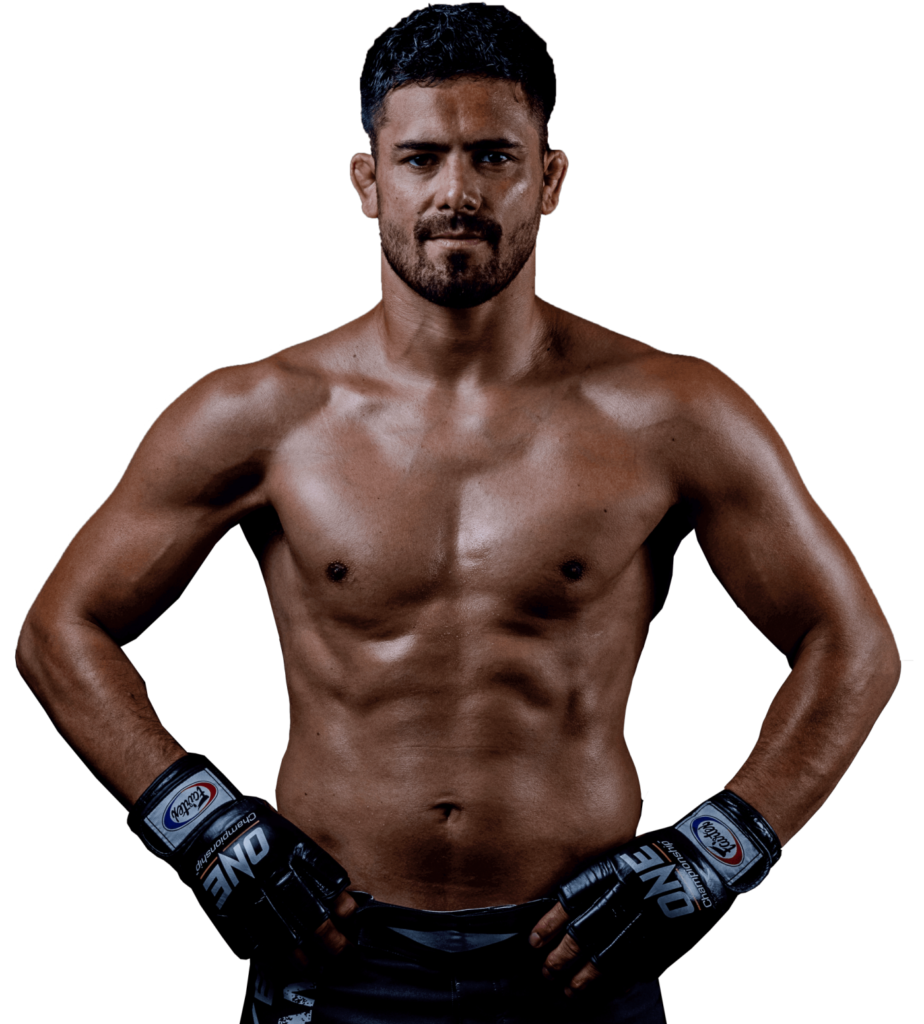