5 Amazing Things We Can Learn From Defeat 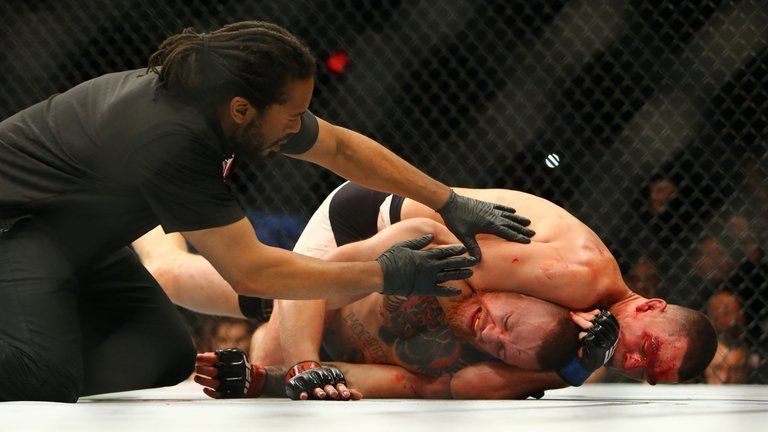 Let’s face it. At some point in life, we all have to deal with failure, or defeat – whether we like it or not. Although that’s not within our control, we can choose to handle the situation with grace and grow from it. In the end, how we react is what truly matters. After all, you can’t make an omelette without breaking some eggs.

Just over the weekend, we watched 2 UFC Champions get dethroned. After 15 consecutive wins since 2011, Conor McGregor tapped out during the second round in UFC 196’s main event – when he faced Nate Diaz in the octagon. Former UFC Women’s Bantamweight Champion Holly Holm also tapped out when her opponent, Miesha Tate, choked her out in the fifth round of their fight. Just like that, we now have a new UFC Women’s Bantamweight Champion. Ironcally, Holm was the one who ended Ronda Rousey’s winning streak in November last year.

One thing we can take away from this, is that even the best fall down sometimes. And that’s okay, because at the end of the day, we are all works-in-progress trying to someday be masterpieces.

1) That winning isn’t everything Nobody ever wants to lose or be seen as a loser. And that’s why some of us end up becoming so obsessed with “winning”. But what is winning, really? Is it the gold medal you get at the end of a race, or the fact that you’ve done all you can to prepare and give your 100% to the race? If you ask us, true winners are those who never quit, even when facing their toughest moments.

2) That what doesn’t kill you makes you stronger

Nate Diaz finished the fight against Conor McGregor with a rear naked choke.

It has been reported that small amounts of trauma (such as defeat or failure) can make us tougher. So if you think about it, dealing with defeat isn’t all bad. More often than not, you’ll find a way to pick yourself up and carry on. Also, you’ll realize that it’s really just a matter of perspective – so instead of seeing defeat as a negative thing, you can actually turn it around and take it as an opportunity to improve.

Apart from becoming a stronger person, you’ll also notice that defeat is only defeat when you make it out to be so. Try looking at it from a different angle, and you might be surprised with what you find.

3) That weaknesses can be turned into strengths Despite his loss, Manny Pacquiao was still lauded by his loyal fans.

Defeat is a learning opportunity. And what better way is there to find out what you’re lacking than from the times someone else beat you? Although it might be difficult to be kind to yourself after you feel like you’ve messed up, it’s worth a shot. Because you learn and grow the most from your mistakes and failures.

Once you take a step back and see what you’re lacking, focus on it and work hard to take it to the next level. We believe this is the best way to move forward and bounce back from defeat.

4) That giving up is not the answer 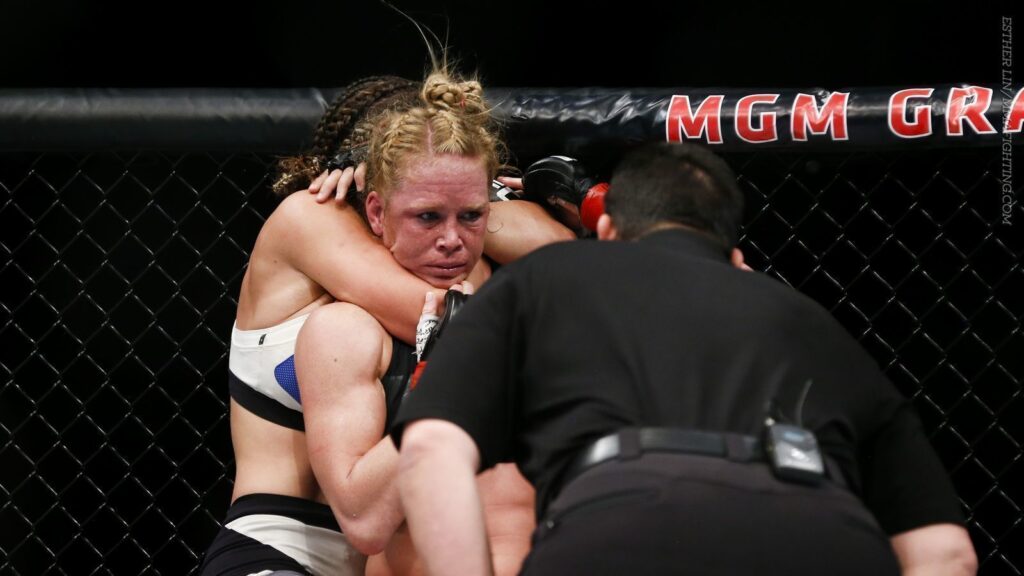 Because we’ve all tasted defeat before, we know how disheartening it can be. And sometimes, the temptation to give up gets very strong. But here’s the hard truth: giving up is nothing more than an easy way out. And the easy way out is always going to be there, waiting for you to crack. So learn to silence that voice of self doubt, and more importantly, believe in yourself even when it feels like no one else does.

When you get through moments like this, you’ll be glad that you held on. After all, nothing worth having comes easy. And even if you don’t succeed today, there’s always tomorrow. What matters is that you find the strength to press on and keep moving forward.

5) That failing is better than not trying We strongly believe that it’s better to put yourself out there, take a chance and taste defeat, than to not try at all. Think about it: you can’t accomplish anything by simply thinking about it. And isn’t it worse to let a great opportunity fly right past you and then regret it some time in the future?

Everyday is filled to the brim with possibilities, but it’s up to us to decide whether we want to seize the day or not. Even if defeat seems like the scariest thing in the world, you’ll be glad you at least tried – and you’ll definitely not regret it.

At the end of the day, it helps to remember that defeat is inevitable and can happen to anyone. (Yes, that includes the most successful person you know!)

If you’re currently dealing with defeat, don’t lose heart, but instead, be the strongest you can be and pick yourself up. Go on, you got this! 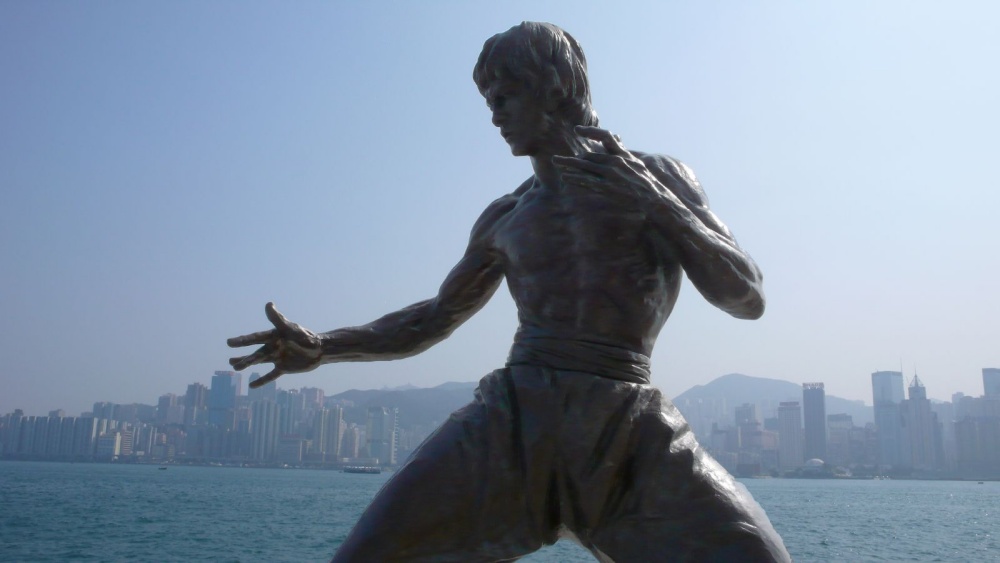 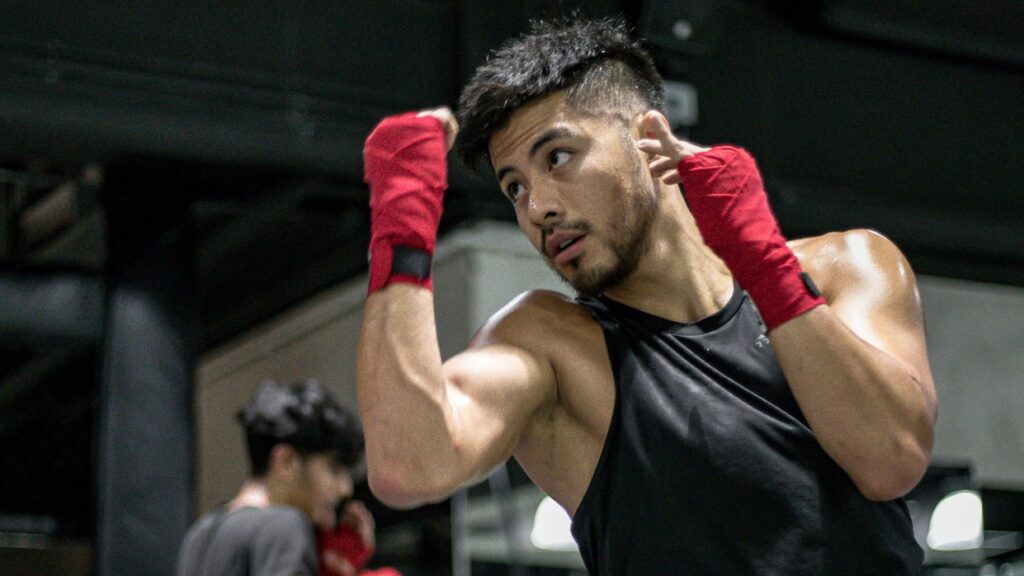