Are You Ruining Your Week By Doing These Things On Monday? 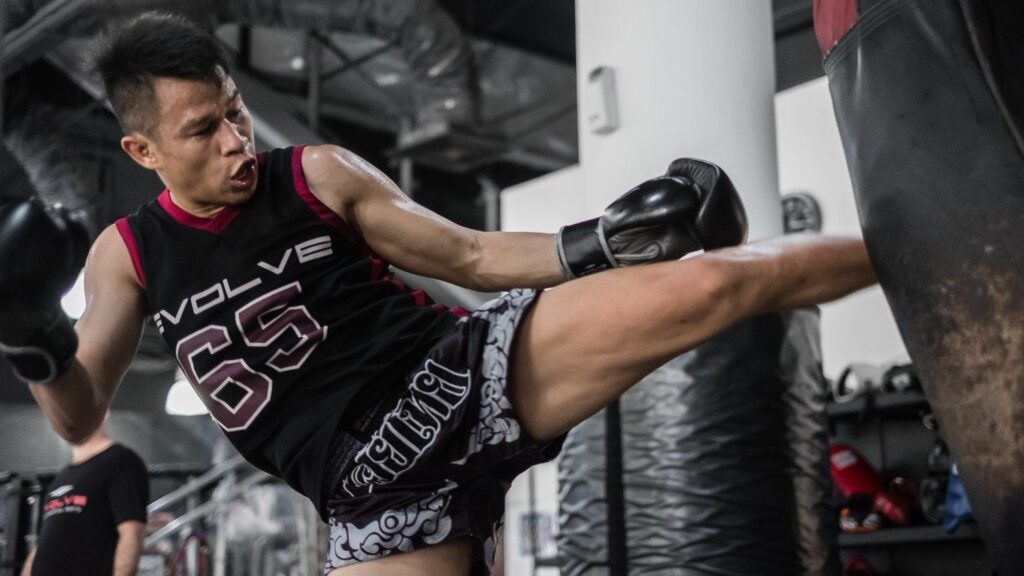 Monday is usually the toughest day of the week to get by. After all, you would have just gone through an awesome weekend and possibly be dreading the pile of work that’s waiting for you on your desk. However, did you know that how you spend Monday can actually make or break the rest of your week?

If you’ve been trying to stay on track with your fitness and health, then why not use Monday as a chance to start the week on a good note and make the rest of the days count! There might be some small things that don’t seem significant enough to ruin your week, but when you actually make these little mistakes, you can be sabotaging the rest of the week – even if you don’t intend to. 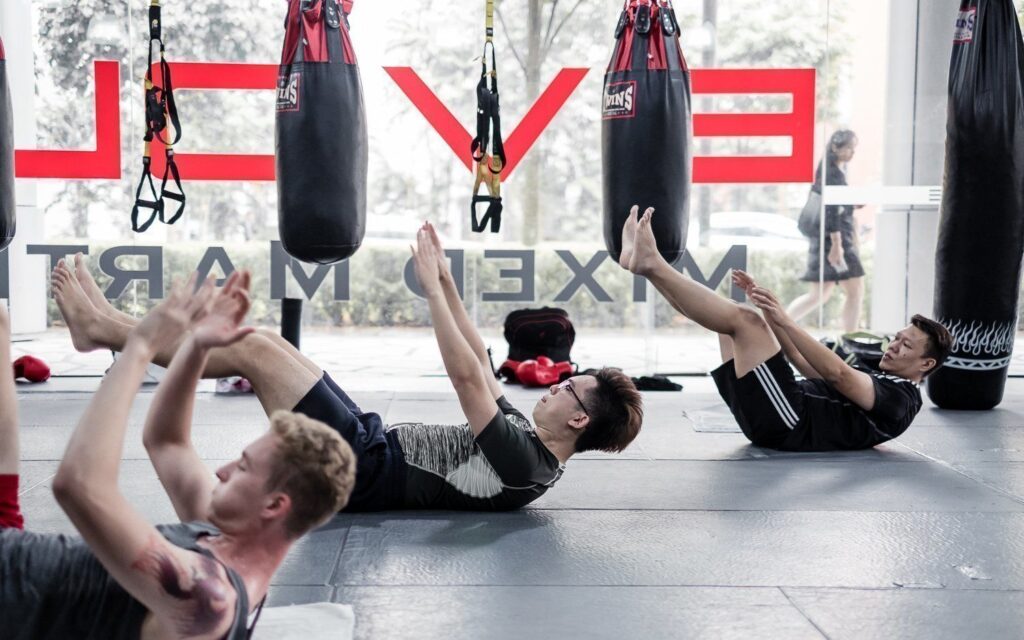 Did you know that Monday is the best day to hit the gym? Research has shown that people are more health-conscious at the beginning of the week because Monday is viewed as a new beginning, basically like January 1st – except that it happens more than just once every 365 days! Hence, this means that you will be more motivated to push yourself when you’re exercising.

Apart from potentially getting the most out of your workout, training first thing on Monday will also mean that you’re getting the ball rolling and starting your week on an awesome note – so why not chase away those Monday blues by working out!

2) Going to bed too late 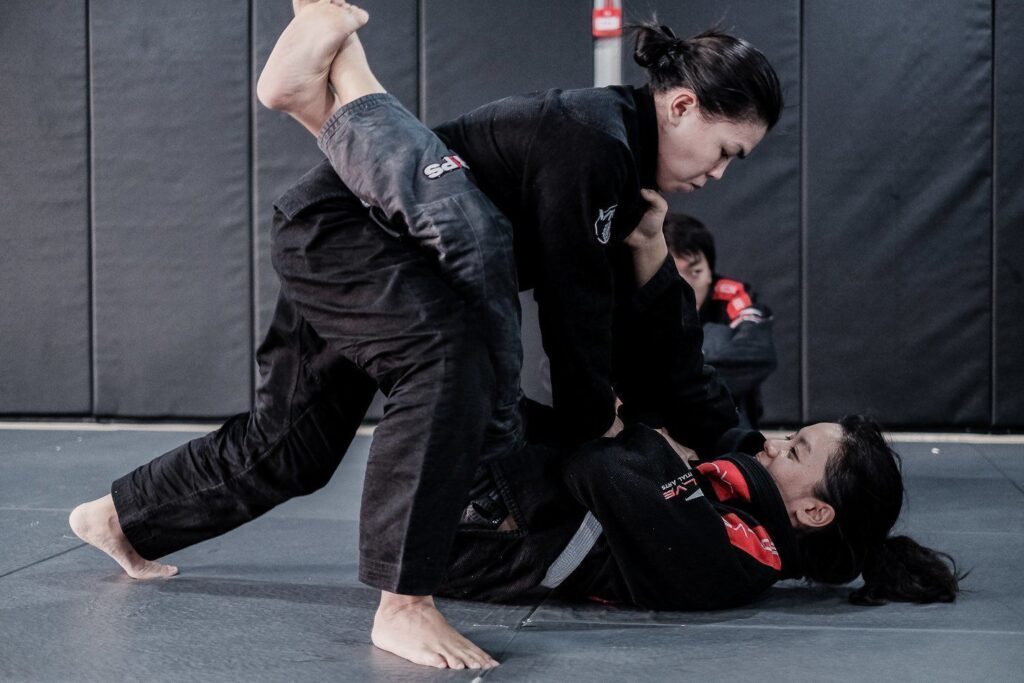 Yes, we know your body clock might get just a little messed up after the weekend. But that’s not an excuse to sleep late again on Monday night and wake up exhausted the following morning! Besides the fact that you will struggle to be productive in school or at work, you will feel cranky and be more likely to make unhealthy choices – like ditching the gym for your couch and/or munching on those extra slices of pizza at lunch. 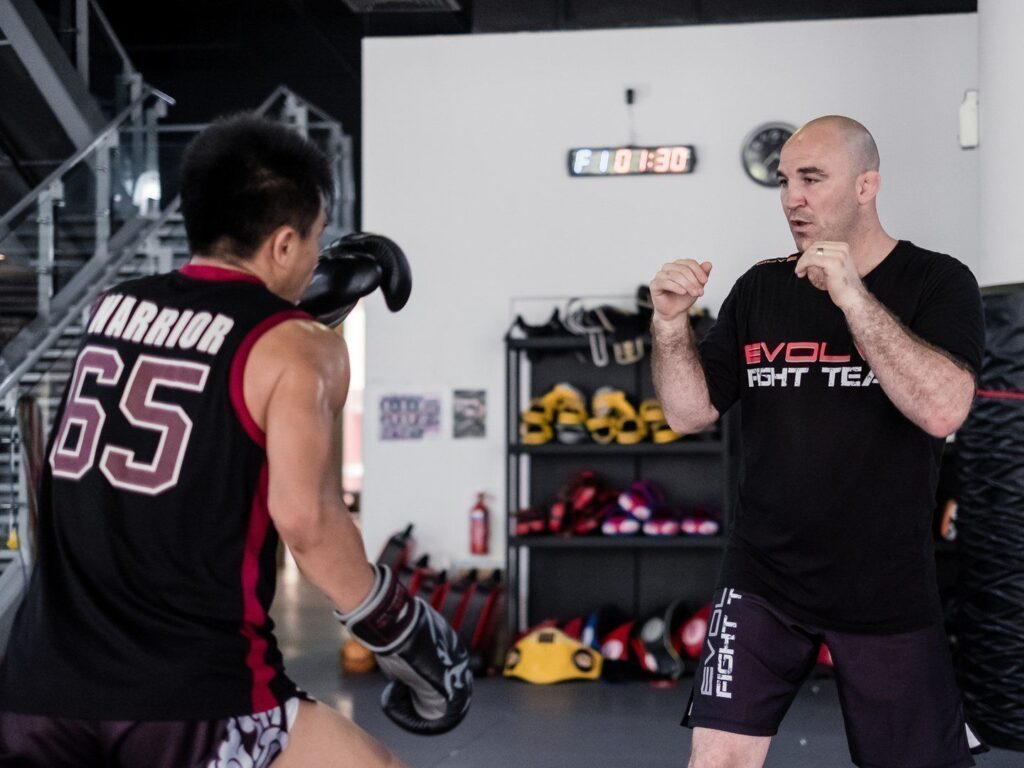 UFC veteran Brian Ebersole is the head coach of the Evolve Fight Team.

Speaking of extra slices of pizza, if you binge on comfort food or snacks on Mondays, in an attempt to feel better about those Monday blues, you’re actually just adding inches to your waistline. That bag of potato chips might appear to be harmless, but the calories and unhealthy content in all those snacks ultimately add up.

Of course, it’s not wrong to reach for that small bar of dark chocolate to cheer yourself up on a bad day. But if you’re hoping to lose weight, then that wouldn’t be such a good idea. So why not make every Monday the day you pack something healthy from home for lunch? By doing so, you will then notice that this behavior carries over to every other day of the week.

4) Having too much coffee in the morning 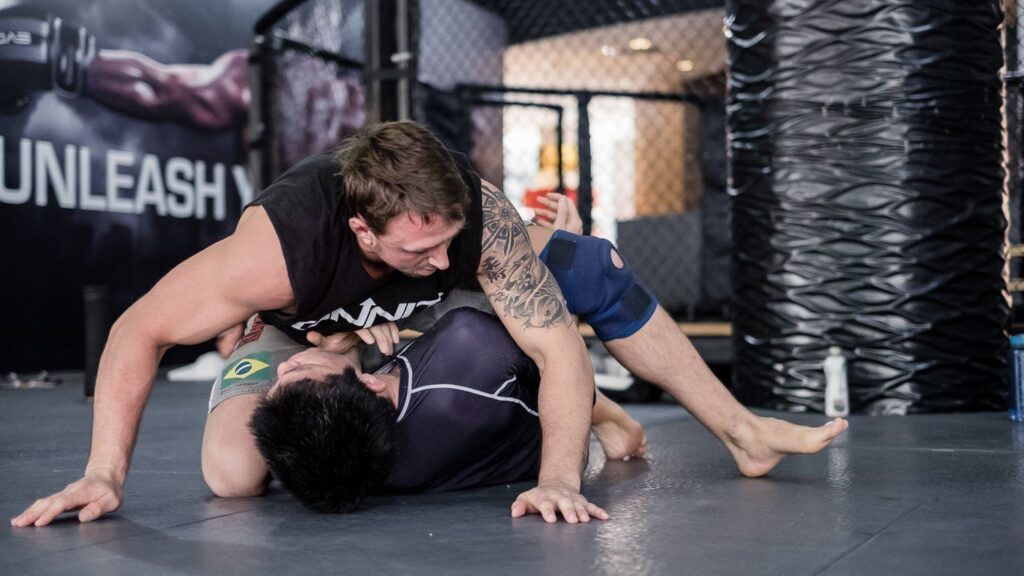 To be a well-rounded grappler, you should train no-gi as well.

We’re all guilty of doing this from time to time, especially on those extra dreary Mondays – perhaps right after a nice vacation or long weekend. After all, there’s nothing like a nice cup of coffee to awaken your senses, right? Wrong. The thing is, chugging down coffee first thing in the morning and skipping breakfast will actually increase cortisol secretion in your body.

If you don’t already know, cortisol is the stress hormone and has been linked to belly fat! So instead of getting that triple shot coffee, why not kickstart your week with a nutritious breakfast?

5) Failing to plan for the week ahead

Muay Thai World Champion and ONE Superstar Sagetdao Petpayathai is one of the greatest fighters of his generation.

Whether it’s that lunch time Muay Thai class or dinner networking event, you want to be sure that you’ve scheduled it in your calendar. When you don’t make plans in advance, you might forget about what you have on that day and end up double booking yourself, or worse, not show up at all.

Thus, it is important to spend those few minutes organizing your week – or day, at least – by planning ahead. It might seem like a chore, but trust us, it’ll definitely help you, and you will also be more likely to follow through with your plans (especially when it comes to your workouts!)

Now that you know how to make your week a whole lot better, go forth and seize the day!

Due to the COVID-19 pandemic, people from all over the world have been advised to stay at home, and stay indoors to mitigate the spread of the novel coronavirus. It’s a disease that has swept…

A new decade is here, bringing countless opportunities and opening new doors for us all. With hopes of a new beginning, a fresh start, we start a brand new chapter in our lives. While some…

Nowadays, a lot of people are finding different ways to get fit. Some have tried various fitness methods to shed a couple of pounds, but have failed because of an improper training program, a bad…