Everybody needs a break from training every now and then. Whether you’ve been on vacation, buried under a load of work, recovering from an injury or stuck in a training plateau — everyone has a reason for taking some time off.

Whatever one’s reason may be, getting back into the swing of things could prove to be tougher than he or she could have ever imagined. In fact, many people who take long hiatuses away from training often end up quitting altogether. We don’t doubt that it could be very difficult to get back into training again.

Don’t despair! If you’re looking to bounce back into training, we’re here to help make sure that your transition from weary student to warrior goes as smoothly as possible.

Today, Evolve Daily shares 7 Ways To Get Back Into Training After A Long Break: 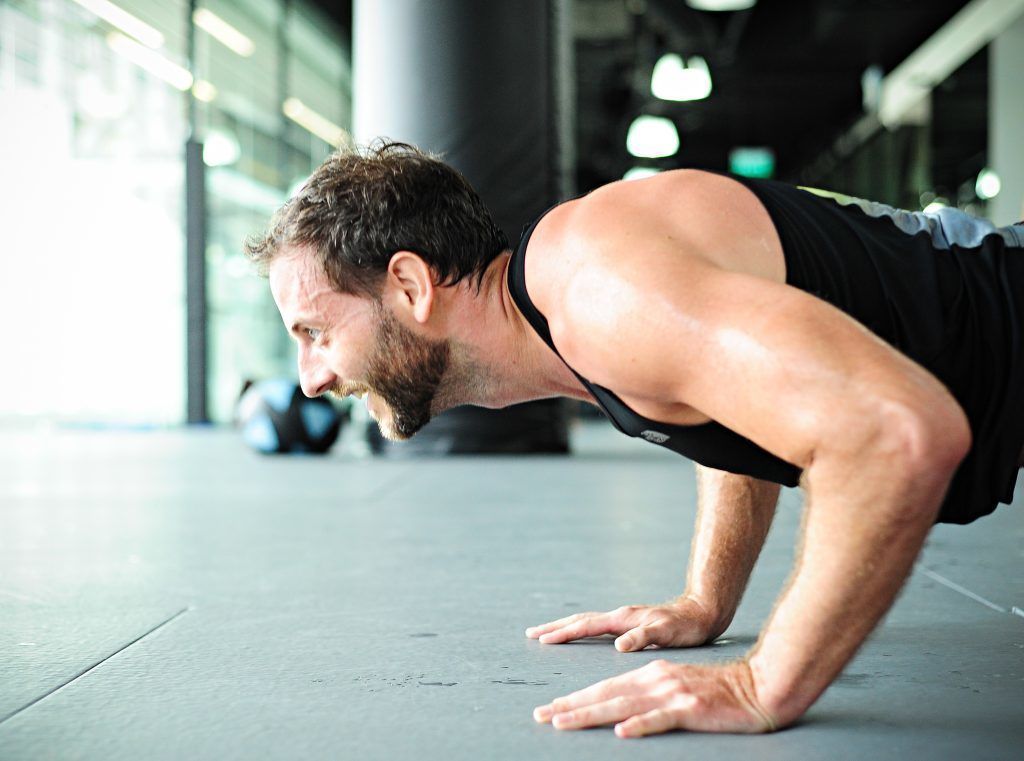 Getting back into the swing of things could take awhile. You’ll need to gradually build up your strength and cardio to get to where you were before. Don’t expect to go all out the first few weeks you get back because if you do, chances are, you’ll probably get burned out easily.

Tip: If you’re training BJJ, try to skip sparring first. Instead, get a partner and ask if you could drill techniques together. Going slow and steady in your first few weeks will surely help you get back into the swing of things – trust us! Once you’ve gotten used to training again, try not to break your habit and keep on going to class. The easiest way to get back into your old training routine is simply not to stop. The longer your breaks are between training sessions, the more effort you’ll need to rebuild your old habit.

Tip: Feeling discouraged is natural, especially if you’ve just started training again. If you’ve had a couple of bad training days, don’t worry – everyone has them. Keep on going, you’ll be out of your slump soon enough! Every stripe you are awarded brings you one step closer to receiving your Black Belt.

Positive reinforcement is a great way to encourage you to start training again. Some people need extra motivation to get back on track. Whether it’s the promise of 6-pack abs, getting promoted to the next belt or even just allowing yourself a cheat meal, giving yourself a little bit of leeway in the beginning is perfectly fine.

Tip: Give yourself a SMART goal and reward yourself accordingly. The greater the goal you’ve accomplished, the bigger your reward can be! Developed over thousands of years, Muay Thai is known for its tremendous power, maximum efficiency, and raw simplicity.

Having trouble getting into the groove of things? Enlist the help of a training buddy. They can coerce you into attending class, even if you aren’t feeling up to it. Trust us, the guilt you’ll feel about letting your training buddy down is enough to make you want to train consistently.

Tip: Announce your return to training on social media – you’ll surely get lots of encouragement and helpful tips from your friends and teammates! 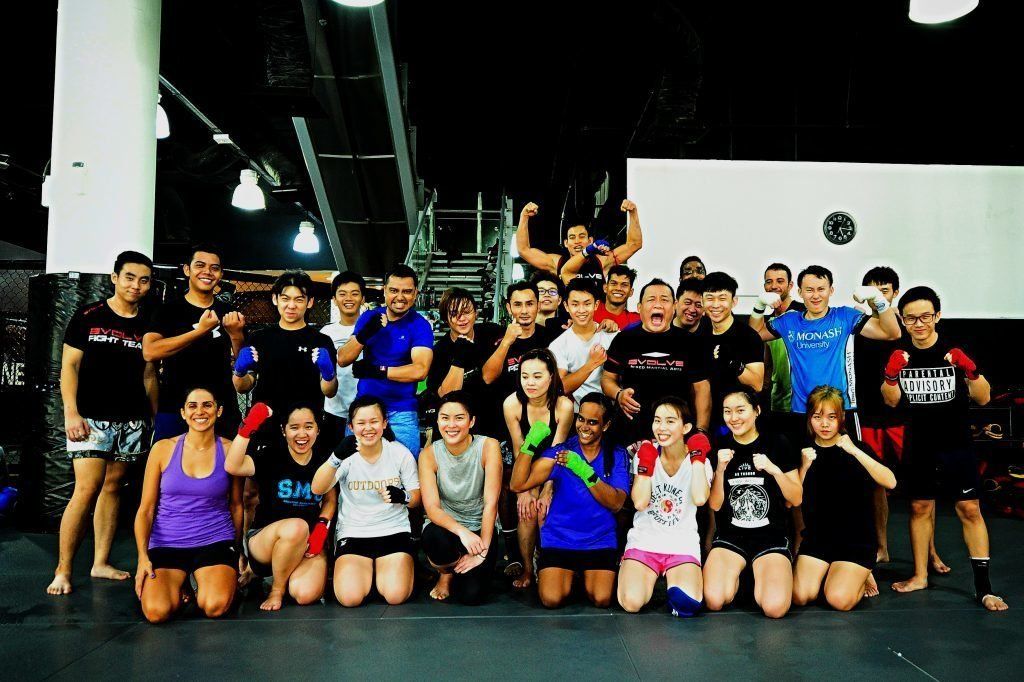 If you’re one of those people who decided to take a break because you’re just not having fun anymore, there’s probably a good reason why. Find out what that reason is and figure out how to beat it. If you aren’t enjoying yourself at training, it’s going to be hard to make it a habit again.

Tip: Take a walk down memory lane and remember why you started martial arts. Perhaps it will give you the inspiration you need and help you refocus on your goals. 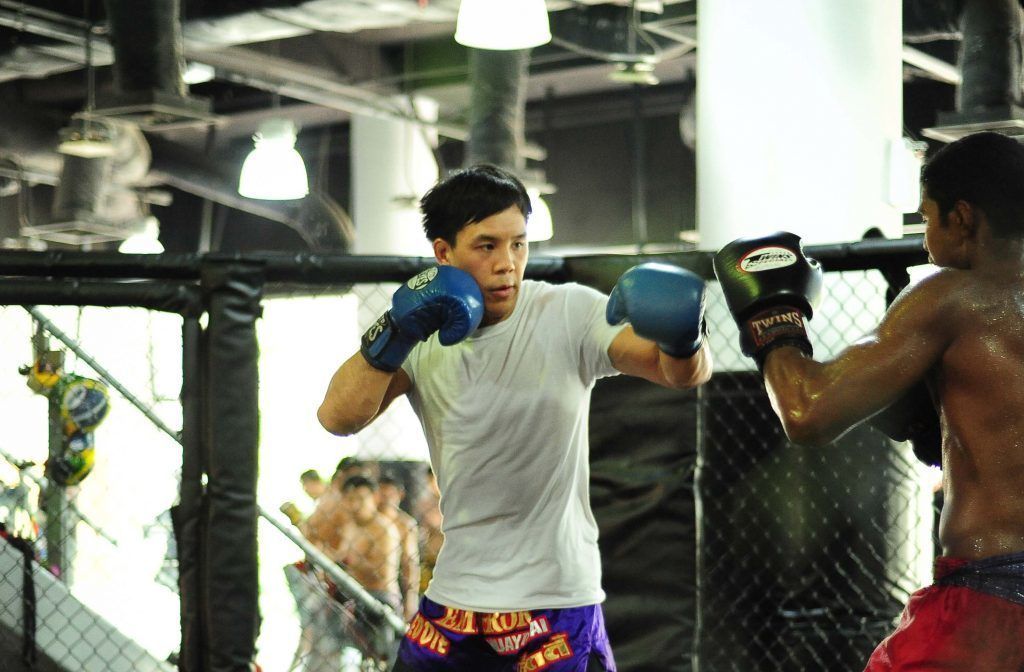 ONE Superstar Eddie Ng has over 12 years of martial arts experience.

Rome wasn’t built in a day. You won’t be the same athlete you were before you stopped, and it will be awhile before you do. Don’t rush the journey and take it one day at a time. Yes, you’ll be a few steps (or more) behind your former training partners, but it doesn’t mean you won’t get there again. Don’t give up, you’ll eventually get back to where you were – and possibly get even better!

Tip: Because you aren’t starting from scratch, learning techniques will be easier for you. Your body will remember all the movements you used to do and gradually adapt as you get back into training. Be patient, you’ll get there soon enough! 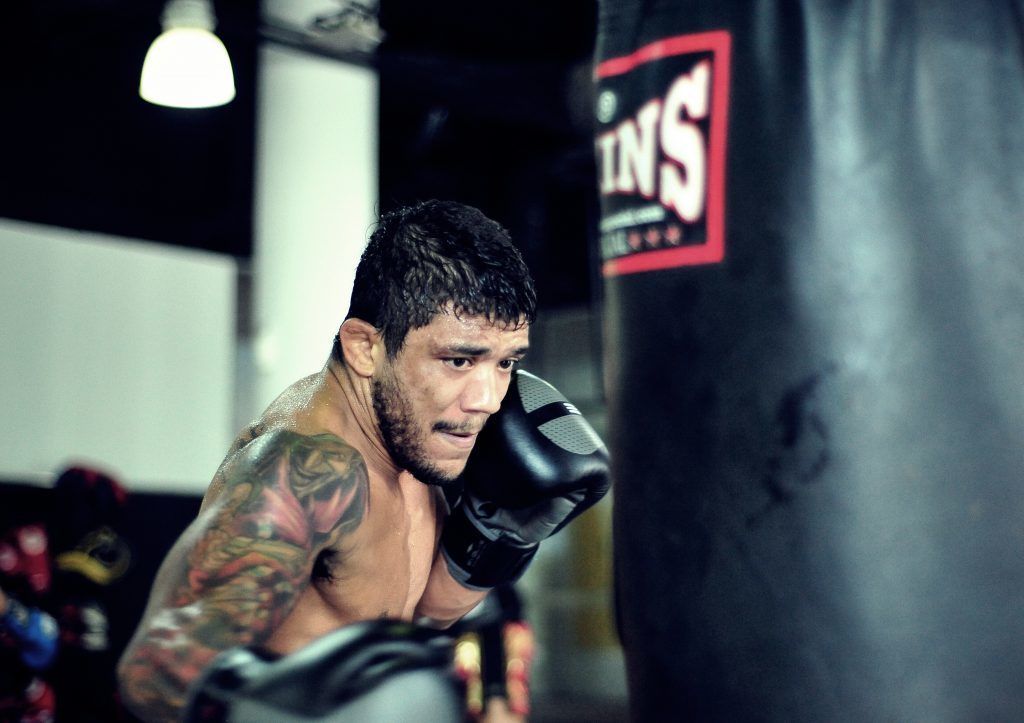 Make a commitment to yourself to attend class at least three times a week for one month. You don’t need to start at the beginning of a month; you can start today. Doing so not only solidifies your training habit but also gives you less of a chance to back out. Once you’ve committed yourself and paid your dues after a month, getting back into your regular training schedule will be much easier.

Tip: Write out your goal and tell people about it. The more vocal you are about your commitment, the less chance you’ll falter.

Going back to training after a long hiatus is not for the faint of heart — but it’s definitely doable. No matter what your reasons are for taking a break, you shouldn’t let them bog you down and stop you from trying. Now’s the best time to unleash that unbreakable warrior spirit you’ve buried inside, and get moving!