At the beginning of every BJJ journey, every student must attend a fundamentals class until his/her instructor deems him/her ready for the next level, which could take several months or so. For every white belt, going to the next level could seem exciting. After all, it’s a chance to finally spar, learn some advanced techniques and see what it’s like to be a colored belt.

1) BJJ is built on fundamentals

Every technique you’ll learn, whether it’s a berimbolo or a reverse De La Riva sweep is built on a basic technique. The deeper you get into your practice, the more you’ll realize this. However, as with all classes, you should always go to fundamentals with a goal in mind.

The friendships made through martial arts are priceless.

The beauty of attending fundamentals class is that you’ll have a better appreciation for the basics, especially the details behind them. As a colored belt, you’ll notice that having an in-depth knowledge of the basics will be to your advantage because there’s a big chance that through your BJJ journey, there would be some details that you’d have forgotten along the way. These details may be keeping you from exploring some very large parts of BJJ. Fundamentals class is a great way to relearn those details.

3) It’s a chance to build your basics

There’s no doubt about it; the basics always work. If you’ve ever watched 10x BJJ World Champion Roger Gracie compete, you’d know that he wins most of his matches using the most basic techniques, including the cross choke from the mount. The more confident you are in your basics, the more confident you’ll be in your overall game as well as learning new techniques. Also, chances are, that as a higher belt, you will be less likely to work on your basics since you are probably more focused on advanced techniques.

4) It’s your turn to pass on the knowledge 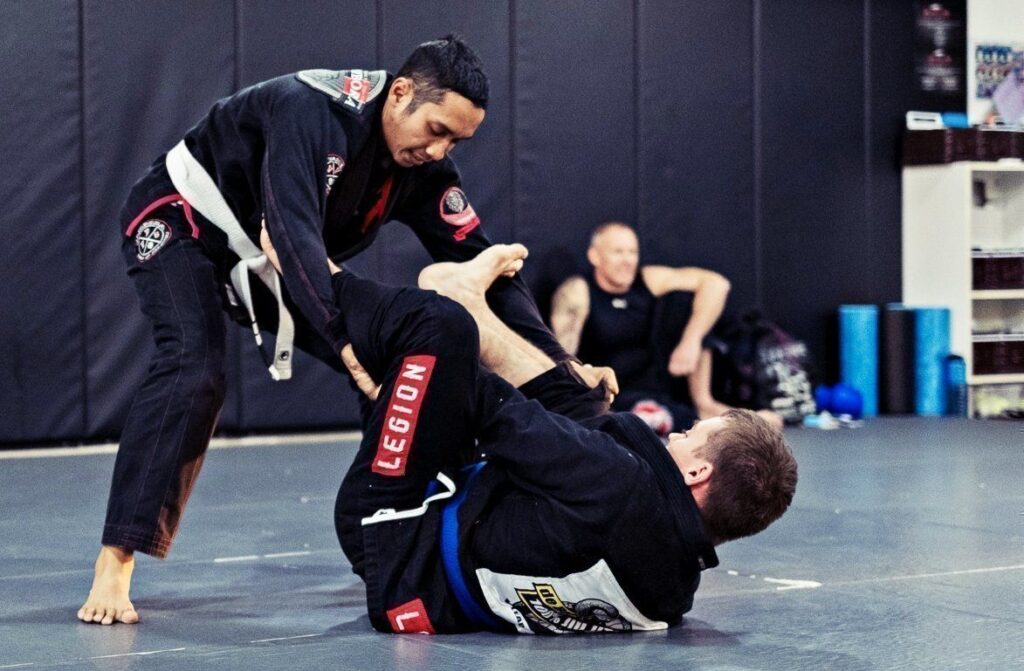 As a colored belt, it becomes your responsibility to help those who are lower ranked, just as other colored belts have helped you before. By attending a fundamentals class, you’ll be able to assist a white belt better than someone of the same rank because you are familiar with the techniques being shown. This will make it easier for a white belt to pick up the basics of the technique. Also, when you teach something you actually start to learn it better for yourself!

5) It’s a great way to warm up before class 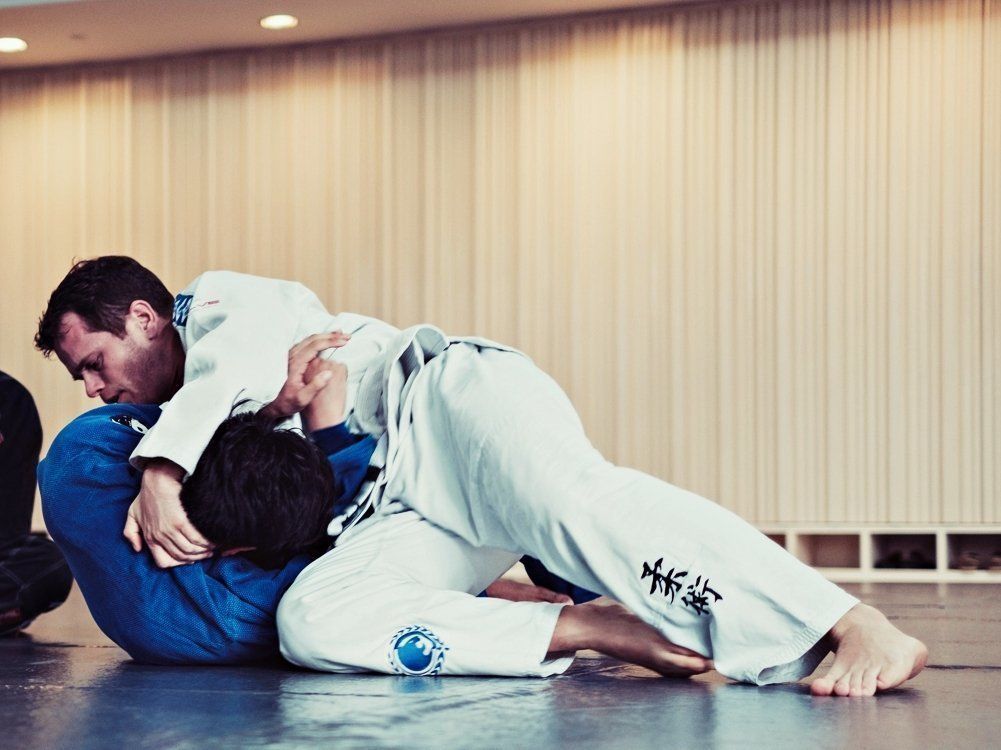 Technical sparring is a great way to advance your knowledge in any martial art.

If you have an extra hour or two to kill before class, why not attend a fundamentals class beforehand? Not only is it a great way for you to get an extra workout in, it’s also more functional for your BJJ journey.

In a regular class, you’ll most likely be paired with bigger and stronger opponents, especially if you’re higher ranked. Thus, you’ll have less of an opportunity to try new techniques or very risky moves and end up sticking to techniques that are extensions of your current game. In fundamentals class, you’ll be able to work on the techniques and positions you wouldn’t normally be able to against resisting opponents. This is much more beneficial than flow rolling with someone of the same level or just drilling.

As martial artists, we should continue to aim to improve and work to become the best martial artist we can be. By attending fundamentals classes and refining our basics, there’s no doubt that these will bring us a few steps closer to our goals.

The Surprising Psychological And Meditative Benefits Of BJJ

Those looking to get into martial arts in the New Year but don’t know where to start, look no further. A perfect starting point could be the art of grappling, which teaches you one of…

When someone first starts learning the sport of Brazilian Jiu-Jitsu (BJJ), they will immediately notice a natural gravitation to certain positions and moves that match well with their body type and personality. The most notable…

Joining a BJJ gym and learning the gentle art is often a life-changing experience. BJJ has become increasingly popular all over the world, thanks to its effectiveness being demonstrated in many competitive settings like mixed…

It was a big week for Evolve MMA students at the 2019 SEA Games in the Philippines with Brazilian Jiu-Jitsu (BJJ) athletes bringing home an impressive total of four medals. Representing Singapore, Evolve students Noah…

Success cannot exist without failure. Humans experience failure many times throughout their lives. It’s a part of nature. But failure often denotes a sense of defeat, even if this is not truly the case. In…

If you ask most boxing historians who the greatest pound-for-pound fighter in boxing history is, many will tell you it’s Walker Smith Jr., aka Sugar Ray Robinson. The name Ray Robinson occurred when he used…