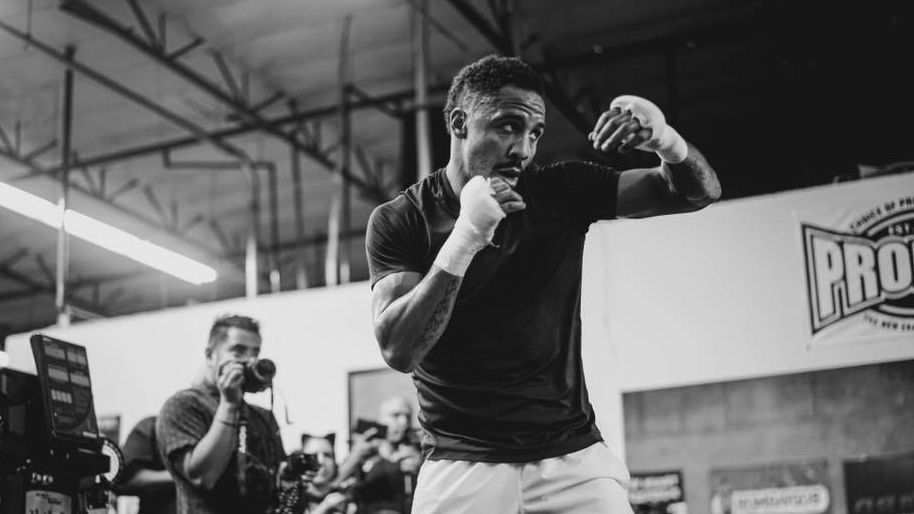 Picking up boxing can be a daunting task once you have gotten a grasp of exactly what goes into it. The truth is, boxing is an incredibly nuanced martial art, with intricate techniques and methodologies.

As a beginner training for the first few months, you will understandably make a lot of mistakes. That’s a given. But by recognizing these pitfalls beforehand, we can better avoid them and maximize our training to get the best results.

Boxing is easy to pick up but hard to master. Many people go into training not knowing what to do, and if they aren’t taught the right techniques, they can develop bad habits that are hard to get rid of.

Learning how to box isn’t just about getting the movements down, it’s also about knowing what goes behind each movement that will ultimately make a difference. There’s a reason why boxing is known as “The Sweet Science”, and it’s because there’s so much of it to study. Avoid making beginner mistakes and fast-track your development into a seasoned veteran.

If you want to be able to get the most out of your training, even as a beginner, here are some thoughts to ponder. Today, Evolve Daily shares five key mistakes beginners make in boxing. 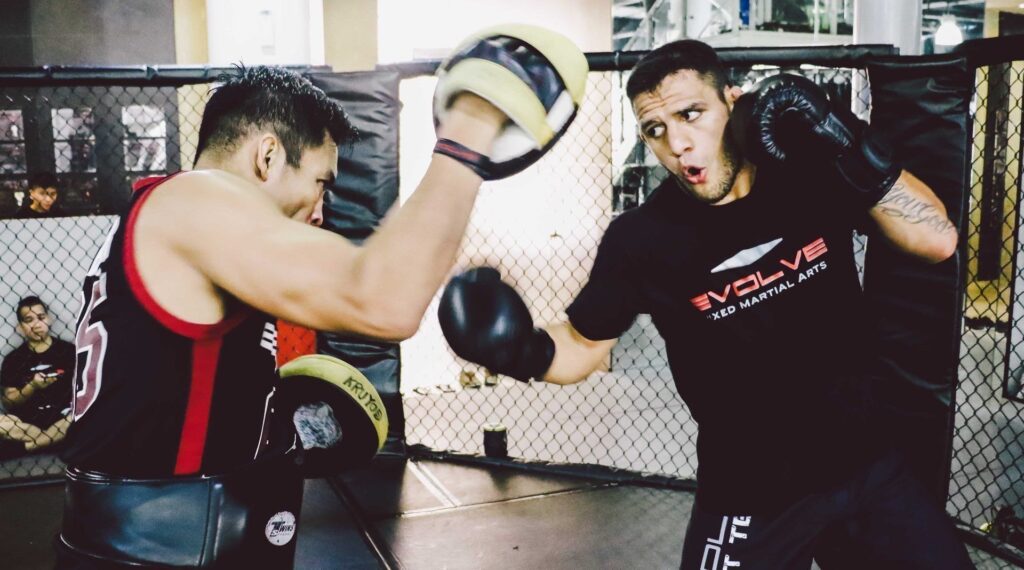 When first learning how to throw punches, what most beginners see are hands moving towards their targets. Arm punching is one of the most common pitfalls of those just starting to learn how to punch. It’s when all the power comes basically from the arms and the fist, and there is no proper transfer of weight from the base.

What beginners fail to understand is that there is so much more technique that goes into throwing punches than what can be perceived on the surface.

First of all, the power comes from the legs and the lower body and not just the arms. By bending your knees slightly to sit down on your shot, twisting the torso towards the target, and transferring the energy from the waist, to the shoulder, and eventually to the fist, power is intensified.

Learn how to properly throw punches and don’t just wing them. Once you get the technique down, you’ll notice an increase in power.

2) Too Much Head Hunting

Another common pitfall beginners make, especially when they begin sparring for the first time, is placing too much focus on head hunting.

Yes, by targeting an opponent’s head, we all hope to land a big punch, perhaps a knockout punch that will end matters early. But in boxing, there are many other targets beginners often neglect.

Advanced fighters usually employ a sound strategy to go to the body, and mix up their combinations quite well. When you head hunt too much, you miss plenty of opportunities to land significant power punches to other scoring zones.

Go to the body early and invest in your body punches. Sooner or later, your opponent’s guard will lower, opening up avenues to the head. That’s the time to unload. 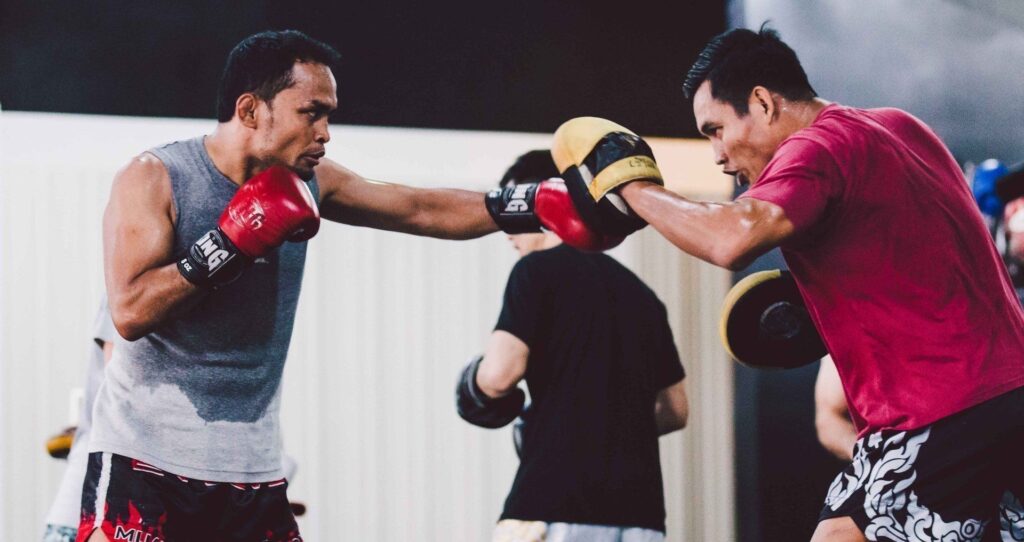 When throwing punches, it is important to maintain a line of sight and never break focus, so you aren’t vulnerable to counterpunches that you don’t see coming.

Oftentimes, beginners will throw big punches but at the same time, break their line of sight, losing visual on their opponents for a brief moment. When this happens, a crafty opponent will usually catch this opening and capitalize, tagging you with a nifty counter that you never saw coming.

They say it’s the punches you don’t see that send you to the canvas.

Practice maintaining eye contact with your opponent, even as you are throwing your biggest combinations. On defense, try your best to block and parry while still looking directly at your opponent. Once you break line of sight, it’s very hard to predict where punches will be coming from. 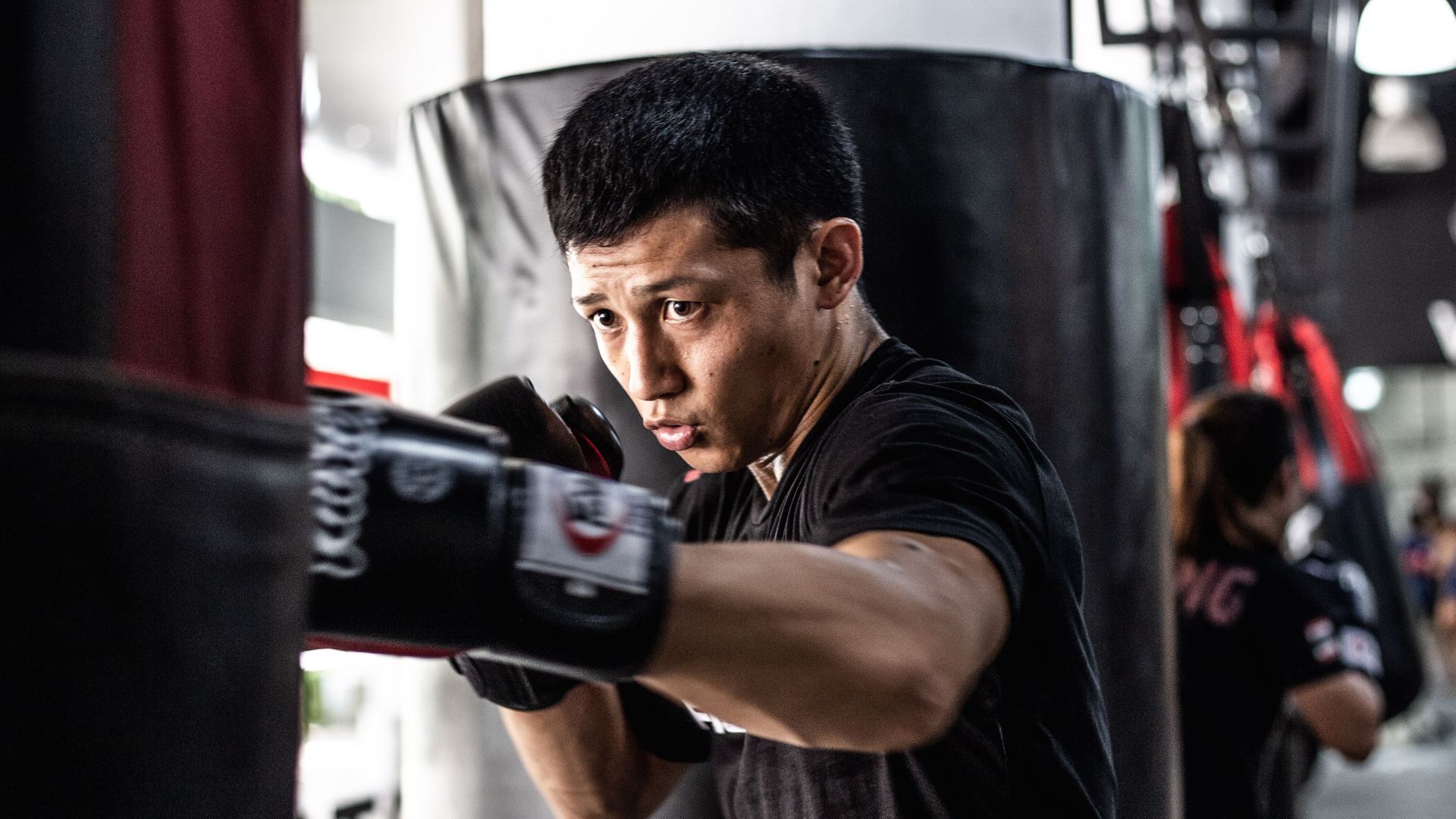 Focus on the fundamentals and don’t rush your training. Most beginners want to learn as much as they can in one day, but to truly appreciate the process, focus on one or two things at a time.

Perhaps you should master how to throw a jab first before you graduate to learning how to properly throw a cross. Study intensively the science behind every punch, behind every technique. Appreciate the journey, and don’t focus too much on the destination. You’ll get there eventually.

As beginners, you don’t want to be training too hard and too fast. You will want to ease yourself into things.

Training too fast often causes beginners to miss out on key learnings that they would have otherwise picked up if they just slowed down and paid attention.

When you first start sparring or even competing, remember that each bout requires a certain amount of energy to go from the first round to the very last. Whether you are participating in a 4-round fight or a 10-round fight, make sure you are expending your energy wisely, so that you have enough left in the tank to finish strong.

Most beginners put everything they have into the first few rounds, and they tend to gas out by the middle rounds. By understanding how your body deals with energy, you are able to pace yourself better and save enough to finish a fight on a strong note.

Insufficient energy expenditure plagues even seasoned veterans, so the importance of understanding how you expend energy cannot be overstated.

Learn how to push yourself just hard enough to do what you have to do each round. Don’t go too hard or too fast, or your opponent will capitalize on your weakness.

Looking to pick up the sweet science of boxing? Schedule a complimentary introductory class with Evolve MMA today!