5 Mistakes To Avoid To Improve Your Jab 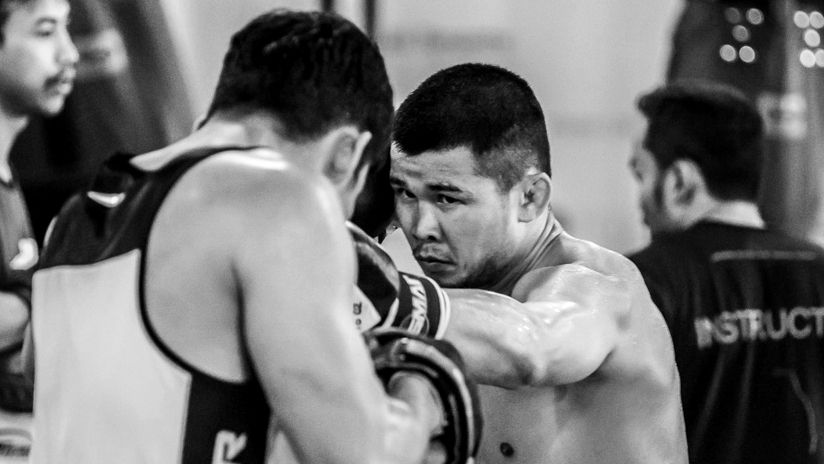 They say the jab is the most important punch in boxing, and rightfully so. It is the first punch you are taught when you first study this martial art, and it’s the last punch you are reminded to use even as a seasoned professional.

There is a good reason for this. The humble jab is one of the most effective punches you can have in your arsenal. First of all, it’s the quickest punch you can throw, as it has the shortest distance to travel between Point A and Point B. Secondly, it has many uses, not the least of which are setting up your combinations and big punches.

Lastly, the jab is used to keep aggressive opponents at bay, keeping them comfortably out of range by tagging them with a clean one every time they take a step forward.

However, there are a handful of things you should take note of with the jab. Beginners and advanced boxing practitioners alike commit some pretty common mistakes when it comes to the jab. We’ll go over some of them so you can avoid these pitfalls.

Do you want a better jab? Let’s dive into how we can upgrade our skills. Today, Evolve Daily shares five key mistakes to avoid, so you can have a better jab in boxing.

1) Not Getting Full Extension

The first mistake people make with the jab is not getting full extension on it. When you’re throwing a jab, you want it to have enough force to keep your opponents honest. You want it to be effective in keeping opponents out of range. And you want your jab to score points in the eyes of the judges.

However, if you’re not getting full extension on your jab, those objectives will rarely be accomplished. Remember, you have to connect with the jab in order for it to become useful. If you’re not extending your jab enough, it will more often than not miss the target completely.

Strive to get full extension of your arms and shoulders, adding just enough hip rotation and torque to add decent power. Connect on your target with enough power and you will gain your opponent’s respect. Lastly, the little damage jabs do certainly add up in the long run, and you better believe it.

A good, strong jab extends your range, allows you to fire your combinations from an optimal distance, and keeps aggressive fighters from bullying their way to the inside.

2) Overcommitting on the Jab 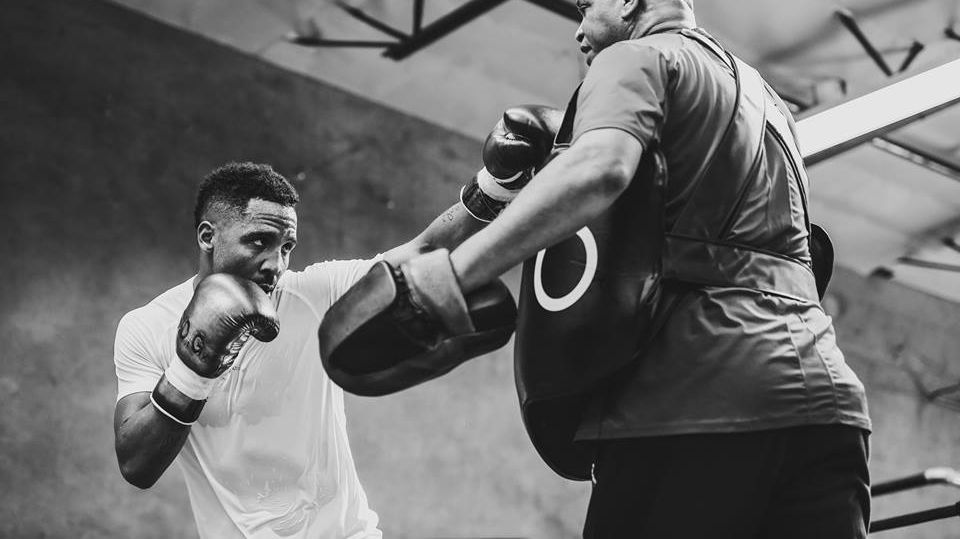 The jab is the first punch you learn in boxing.

Contrary to the point raised in number one, another key mistake with jabs is overcommitting on the punch.

Sometimes, your opponent may also be a range-fighter, so he or she will constantly be on the back foot, moving on the outside. When faced with this sort of opponent, it is tempting to overextend on the jab so that it will connect. Of course, this is ill-advised, because overcommitting on any punch will leave you wide open for counters.

Instead, strive to step into your jab, using your lead foot to leap forward swiftly and effectively, extending the range of your jab and connecting on its target. This sort of explosive jab variation is extremely effective in catching opponents off guard.

Also, don’t just move in and out in a straight line. Practice your entry and exit by creating angles. This will keep your opponents from knowing where you end up after throwing your jab, which prevents them from launching a preemptive counterpunch.

Never walk directly into the line of fire. Use your jab effectively, and you’ll be snapping your opponent’s head back in no time.

3) Not Using the Jab Enough

One of the biggest mistakes beginners, and even some seasoned veterans, make is simply not using the jab enough.

Again, the jab is one of the most effective punches in boxing. It is also heavily underutilized. More often than not, boxers fall into the habit of throwing strictly power punches, constantly looking for that one big shot to change the complexion of any given fight. But any intelligent fighter knows that in order to be successful on offense, you have to employ a smart, intelligent jab.

By consistently utilizing the jab from the start of a bout to its finish, boxers are able to score major points, play better defense, and unleash more effective combinations. This makes the jab arguably the most important punch in boxing.

Furthermore, there are many different ways to throw a jab, each with different purposes. Try adding flicker jabs, range-finding jabs, defensive jabs, double and triple jabs, and even knockout jabs to your punch arsenal.

However, way you choose to upgrade your jab is up to you. The bottom line is, use it effectively and use it often. Never abandon your jab.

Many people forget that part of an effective, proper jab is bringing it back to its original position.

The hand boxers use to throw the jab is also the hand that is high up in guard, protecting the lead side of the face. By retracting the jab lazily after executing it, and by not bringing it back to its original position on defense, boxers become open to counters.

Throw your jab with force and conviction, but also make sure to snap it right back into place as quickly as possible. Offense is important, but defense is the key to success.

In addition, a lazy retraction of the jab renders your follow-up punches and combinations ineffective. They lose their pop and therefore don’t land with as much power.

So if you’re going to throw your jab, remember to retract it as quickly as you can. Bring that hand back up and guard your face. The name of the game in boxing is to hit and not get hit.

It is a skill to be able to throw a jab without telegraphing it at all.

Lastly, and perhaps one of the worst things you can do with your jab is telegraph it. By telegraphing your jab, you are basically taking away the element of surprise and your opponents will see your jab coming from a mile away.

One of the most common ways boxers telegraph the jab is by cocking the arm and elbow back. This split second, jerky movement, gives away the jab entirely and provides opponents with just the right amount of time to react accordingly. That split second is all they need to move their head out of the way, slip your jab, and come at you with a meaningful counter.

Next, don’t exaggerate your movement. Jabs should be compact and quick, traveling the shortest distance between base and target. Focus on speed and the power will follow. Many times boxers make the mistake of trying to put too much force into a jab, hence opponents are able to telegraph the punch easily.

Speed is the key to an effective jab. Always focus on putting enough speed behind your jab, and the power will follow suit.