Part of understanding a new sport is understanding its ruleset. Boxing, although it appears unsophisticated with two guys just unloading combination after combination, trying to knock each other out, there are a lot of subtle nuances to the overall technique and strategy at play.

Not every boxing match ends in a spectacular knockout. A lot of times matches are left in the hands of the judges. Have you ever wondered how they come up with the scores at the end of a bout to determine the winner? In professional boxing, there are three judges that sit ringside — the best seat in the house, as they say — to properly determine the winner of a close contest.

Judges are tasked to determine the winner of each round. The winner of every round gets 10 points while the loser gets 9.

In the case of a knockdown, a one-point advantage is given to the boxer who scored the knockdown with a point being deducted from his opponent for every knockdown tallied in that round. If one boxer is totally and utterly dominant in a single round, judges may also choose to award that boxer an extra point and score the round a 10-8. In instances when a round is too close to call, judges also have the option to score the round a 10-10 tie.

When the referee deems necessary, he can take away a point or two for an intentional foul. He can do the same for unintentional fouls, but that usually happens after at least a warning.

At the end of the bout, scores are tallied, and the boxer with the most points wins.

How do judges determine the winner of every round? With years of practice and experience calling fights, judges have developed a keen eye for detail and can properly discern any given bout’s intricacies.

To help you better understand how rounds are scored in boxing, here are a few things judges take note of when deciding the winner. Today, Evolve Daily helps you understand boxing’s 10-point must scoring system.

A fighter cannot just go in there guns blazing, looking to land any punch that he can. Although this is aggression, and judges usually gravitate towards the aggressor in bouts, it is not effective aggression. Effective aggression is built on a solid game plan and technical skills. There is a method to the madness, so to speak.

With intelligent use of feints, combinations, and footwork, effective aggression is a beauty to behold when executed properly. Offensive fighters who know how to cut off the ring and trap their opponents against the ropes or in the corners usually are given merit for their technique.

Aggressive boxers who just follow their opponents across the ring often appear to be incapable of mounting significant offense. This is made even more evident against great defensive technicians who know how to set traps. Judges are always looking for boxers who know how to approach their offense effectively, overcoming any adjustments the defense throws at them.

Ring generalship is the art of using footwork to make full use of the entire ring area. This includes knowing how to cut off the ring to trap opponents against the ropes or in corners, as well as knowing how to get out of these positions in defensive situations.

It encompasses a boxer’s overall mastery of his control over the ring, and his ability to maneuver an opponent with the use of pivots, superior foot positioning, and great upper body movement. A boxer with great ring generalship always appears to be in full control of his positioning and exhibits sound situational awareness.

Boxing presents multiple scoring zones, particularly to the head and body. Punches that are blocked and parried, however, including those that land on the elbows, forearms, and gloves are not counted towards a boxer’s merit. In boxing, heavy emphasis is placed on hard and clean punching.

There are cases when one boxer lands more cleaner punches than his opponent but fails to do much damage. Whereas his opponent would land cleanly at a smaller rate, but do much more damage. In these cases, it is the judge’s discretion to determine which is more effective.

Boxers who are able to consistently land clean and heavy, damaging blows emerge as the clear-cut winners of a given round. If both boxers are able to land clean and hard punches, then the round usually goes to the boxer who owns the best punch of the round, although this is still up to the judge turning in his scorecard.

It isn’t all about offense, however. Boxing is, after all, about hitting and not getting hit. The Sweet Science has a defensive component, with judges paying close attention to a boxer’s overall defensive skills and strategy.

Some boxers prefer to counter their more aggressive opponents. This tends to create a lull in action due to the slower pace. In these cases, a defensive boxer is graded based on his ability to slip and evade punches, coupled with his ability to counter effectively.

Since boxing is still about how clean punches are landed, defensive fighters cannot win rounds based on defense alone. This is why they are judged based on how effective their countering skills are, as well as their ring generalship.

A boxer who exhibits a sound game plan in any given round is also given merit, with strategy playing a huge role in how a round is decided. Although judges often prefer scoring offense instead of defense, defense should never be overlooked.

Who Wins The Fight?

It is not uncommon for the three judges of a boxing match to score the fight differently from each other.

At the end of every bout, the scores are tallied. Whoever ends up with the most points after the match claims victory. Professional boxing bouts range from four to 12 rounds, with championship bouts usually consisting of the full 12.

If two of three judges agree on the winner, the result is called a Split Decision. If two judges scored a draw with only one judge picking a winner, the match ends in a Majority Draw. If two judges saw the same winner with one scoring a draw, it is called a Majority Decision. If both boxers tally the same amount of points, the match ends in an official Draw. If all three judges agree on the winner, then the match is a Unanimous Decision.

There are many ways matches can end. No knockout doesn’t necessarily mean that the bout was boring or lacking in action. This is the beauty of boxing, as two fighters can be judged based on the skill they exhibited in the ring.

The Beginner’s Guide To Boxing Sparring 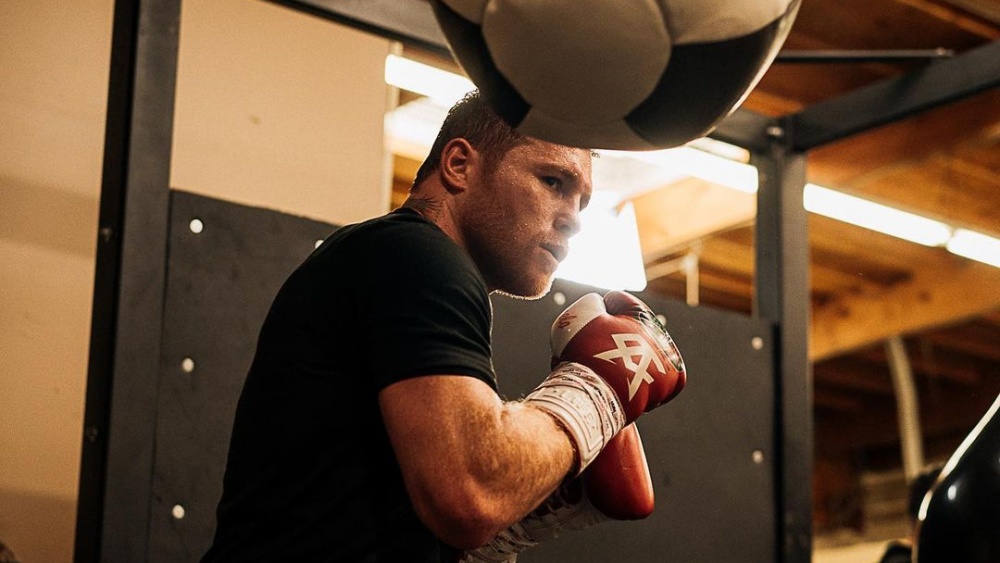 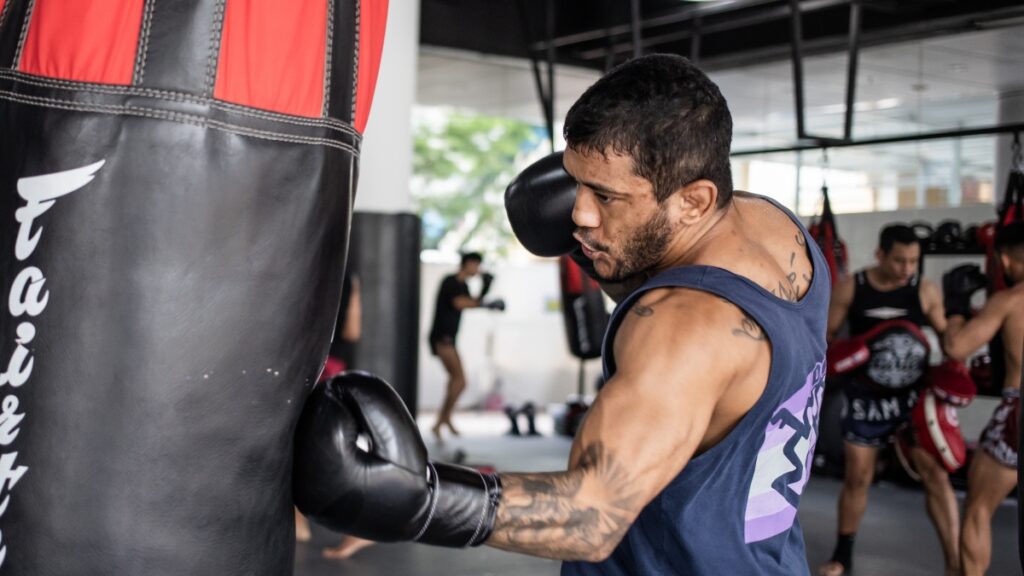