5 Tips To Improve Your Boxing Combinations 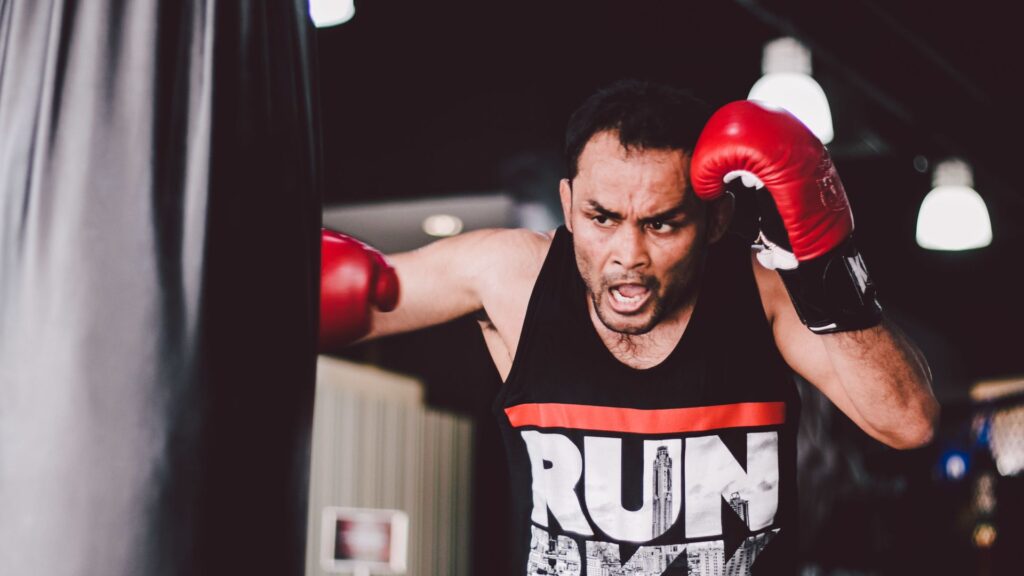 After some time training in boxing, honing your basic skills and mastering the essentials of each technique, it is time to put your punches together in seamless sequences called combinations. Because in a real fight, you aren’t expected to land every punch you throw, throwing your punches in bunches is the best way to increase your chances of landing clean.

The biggest challenge in a boxer’s offense is making sure your punches aren’t telegraphed. When opponents can see your offense coming, it gives them just enough time and room to evade and essentially slip the punch. Using combinations diversifies your offense and keeps opponents on their toes, being unable to anticipate your next move.

They say it’s the punch you don’t see that is the most effective when it lands, so the key to a good offense in boxing is the use of good combinations. The more varied and unpredictable your offense is, the higher the probability of you breaking through your opponent’s defense.

Surely, you’ve played around with your combinations before. But here are a few pointers to make them truly effective. Today, Evolve Daily shares the top five things to consider when throwing your punch combinations in boxing.

1) Don’t Throw The Same Punch To The Same Area

The key to diversifying your offense is mixing it up. In boxing, punches that land in the legal scoring zones, namely the head and body, are the only punches counted towards a boxer’s merit. This is important because, in boxing, scoring areas are limited.

The best way to increase your chances of landing solid, clean punches is by constantly shifting between targeting both the head and the body. In this way, opponents have a much harder time predicting where your offense will be focused on.

Don’t always throw the same punches to the same areas. Diversify your combinations by constantly going both upstairs and downstairs on your opponent, keeping them unable to anticipate where your next punch will be coming from.

Knowing when to throw is extremely important.

It is also important not to throw punches for the sake of throwing them. You must always keep in mind that every punch you throw expends energy, and you only have so much energy to use up in each fight. It is very tempting to go on an all-out relentless attack, but doing this will cause you to punch yourself out.

Boxing is both an aerobic and anaerobic physical undertaking. The more punches we throw at a rapid pace, the harder our cardiovascular system works to keep blood flowing. At about 80% of our maximum heart rate, which is normally how hard we work during a fight, lactic acid starts to accumulate in our muscles.

If we throw too many punches, we breach our lactic acid threshold. The effect of this is that we are unable to lift our arms, and our punches moving forward begin to lack power. This is why some boxers who aren’t particularly well-conditioned can appear extremely tired after just a few rounds.

One way to make sure that we don’t experience this is by being mindful of our combinations. It is important to throw punches in volume, but also to not waste energy by throwing wasteful punches. Keep everything clean and well-thought-out, and you will have better success.

It’s important to mix up the punches you throw.

The beauty of offense in boxing is that there are so many different combinations that we can work with. There are basic combinations like the 1-2, and the hook-straight, and then there are more advanced combinations.

The important thing is to not always throw the same combinations, because, after some point, your opponent will begin to anticipate your offense.

Keeping your punch output varied is the key to great offense. Practice your combinations on the focus mitts, honing proper technique while cultivating power on the heavy bag. When you’re comfortable with the movements, apply your techniques in sparring. Sparring is a great way to get accustomed to the unique ebb and flow of a real fight.

It’s important to unleash your best combinations in practice before you try them out in competition.

Good head movement isn’t just a component of defense, it’s also a method of making your punch combinations more unpredictable. Bobbing and weaving from side to side makes you harder to hit, while at the same time, shifts and transfers your weight and momentum with seamless motion.

Moving your head constantly is a trait of a good boxer. It is hard to concentrate on head movement in a fight while having to worry about the many other subtleties in the ring, especially if you are a novice. But concentrating on incorporating solid head movement to your game means you are laser-focused on all aspects of your pugilistic technique.

Furthermore, head movement means you are also less likely to get hit clean. It adds a layer of unpredictability to both your offense and your defense. One way to practice head movement is through the all-important shadow boxing. Stand in front of a mirror while you shadow box and pay very close attention to how you move your head. 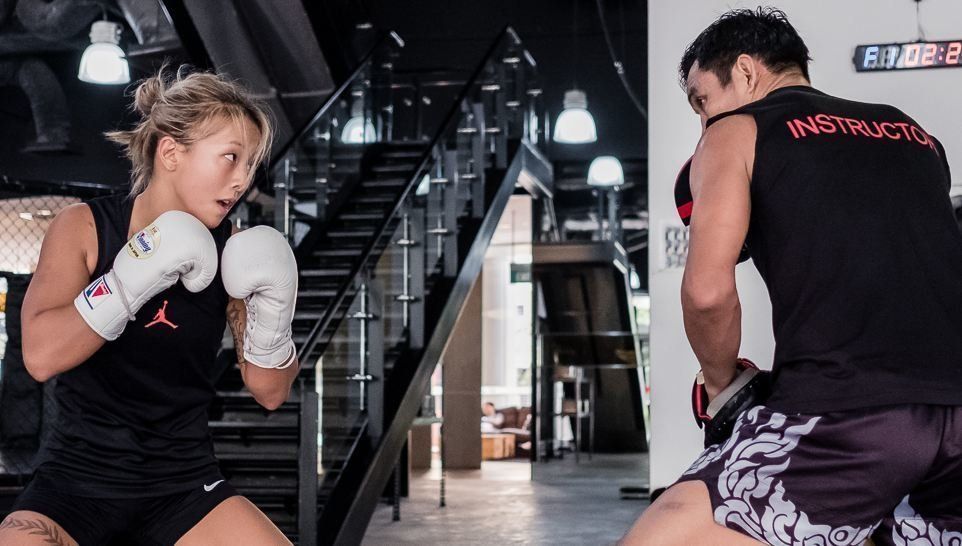 Knowing when to execute your combinations is essential to increasing your punch accuracy. A common pitfall of novice fighters is not being able to properly gauge their distance. Some initiate their combinations from too far out, in the process, they overextend on their punches and are left open to counters. This can be solved by improved footwork and thus better positioning.

Learn how to move your feet to cover distance quickly, closing the gap and getting within optimal punching range. At the same time, focus on your exits because your opponent isn’t just going to sit there and take it. They can and will strike back. It’s best to step back at angles as opposed to moving backward in a straight line. This makes it harder for you to find.

As a general rule of thumb, always circle away from your opponent’s most powerful punch. That way, when they counter with this, the effectivity and power is immensely diminished.

Good positioning is an important part of knowing when to unleash your best combinations. Couple this with amazing footwork and you’ll be dancing circles around your opponents in no time. So the next time you’re in the gym, focus on these five points to enhance your boxing technique and get the most out of your combinations.