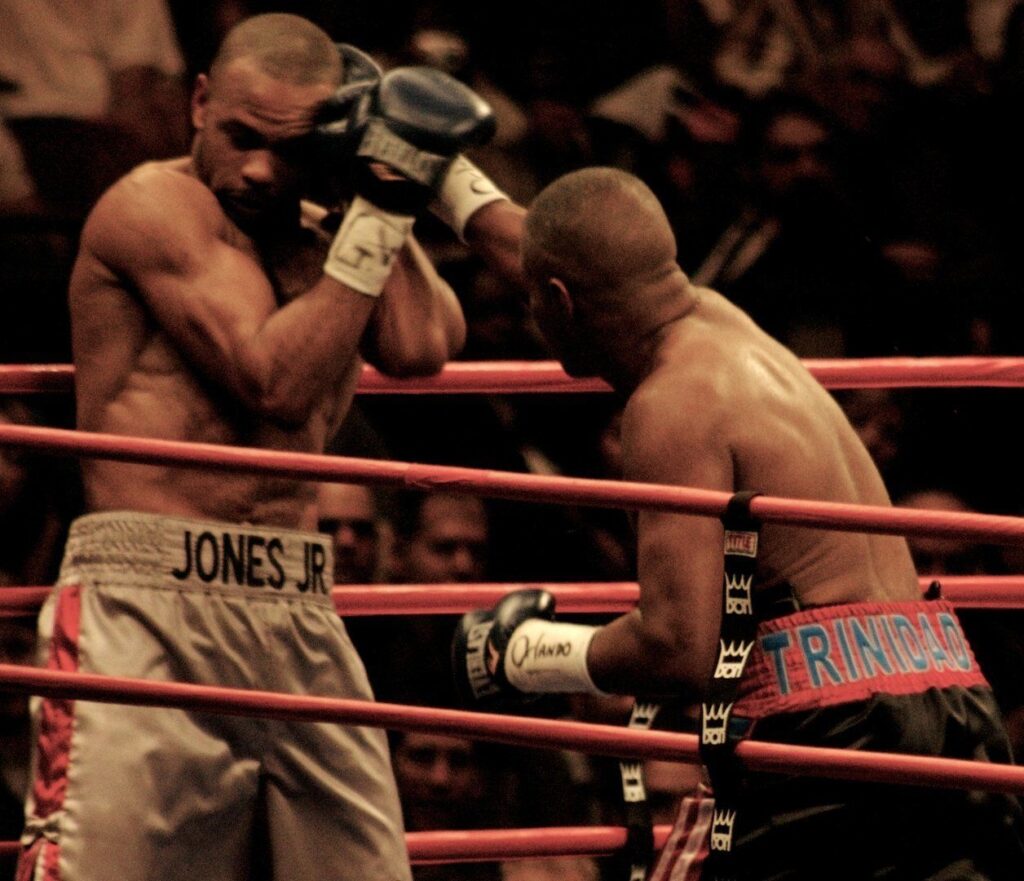 There’s no doubt that it’s not easy to score a knockout in the boxing ring. After all, it can only be achieved with the perfect blend of accuracy, flawless technique and power. However, there are some boxers who made it look effortless, as they finished the fight by knockout in less than a minute – sometimes with only one punch!

Because all of us at Evolve Daily are very impressed by these swift knockouts, we’ve compiled several of the fastest boxing knockouts of all time. Are you ready to get blown away? Today, Evolve Daily shares 5 Fastest Knockouts In Boxing History. Psst! If you blink, you might miss the KOs!

Regarded as the quickest victory of Mike Tyson’s career, this match ended within just 30 seconds! All it took was a well executed uppercut for Tyson to secure the win and KO his opponent – son of former Heavyweight Champion Joe Frazier, Marvis Frazier.

Besides the fact that this win catapulted Tyson into the spotlight, boxing fans from all over the world were super impressed because he achieved this feat when he was only 20 years old!

At the time of this match, Bernard Hopkins had just clinched the IBF Super Middleweight title and was defending it for the first time when he faced Steve Frank in the ring. Frank posed as a challenging opponent, with a record of 15-2-1, but it clearly didn’t stop Hopkins from knocking him out with a right hand in 24 seconds.

By the end of 2000 (about 4 years from that match), Hopkins would have gone on to defend his IBF title 12 times without losing, while defeating some big names in boxing such as Glen Johnson and John David Jackson, among others.

Known to be one of the hardest punches in boxing, Gerald McClellan had an 85% KO rate in the span of 31 victories. It comes as no surprise that his explosive power got him the WBO Middleweight title in 1991 when he knocked out John Mugabi.

In this match against Jay Bell, it was McClellan’s second title defense. Again, he cemented his reputation as a powerful puncher, because all he needed was 20 seconds to knock Bell out.

Two months before this match, Jimmy Thunder lost to John Ruiz via decision. Hence, this match against Crawford Grimsley was his chance at a comeback… and a comeback was exactly what he got. In fact, he ended up making a statement with this first round KO, when he ended the fight in just 13 seconds.

We saved the fastest KO for last! In what is believed to be the shortest bout of all time in boxing history, Phil “The Drill” Williams KO-ed Brandon Burke with only one punch – ending the fight in 10 seconds! After this fight, Williams went on to win even more fights, and as of today, has 11 wins under his belt.

Are you as impressed as we are by these lightning speed knockouts? For those who are inspired, take your boxing to the next level with these essential KO combinations – and of course, train hard! You got this!