5 Reasons Why You Should Munch On Complex Carbs Not all carbs are created equal. That’s why it’s important to ensure that you’re fuelling up with good carbs, so as to maximize your performance in the gym as well as maintain a healthy diet.

Basically, there are two kinds of carbs: simple and complex. If you don’t already know the difference between them both, then it’s important to note that complex carbs are derived from the fiber and starch in whole grains, potatoes, legumes, and root vegetables; while simple carbs include simple sugars that come from honey, milk, and fruits, among others. Pssst! If you wish to avoid that mid-day slump, then it’s time to replace simple carbs with complex carbs! This is because complex carbs play a role in stabilizing your blood sugar.

What’s more, there are several other benefits that you’d reap from eating complex carbs regularly. Want to find out more? Then read on! Today, Evolve Daily shares 5 Reasons Why You Should Munch On Complex Carbs:

1) Because you’ll be full for longer periods of time ONE Superstar Dejdamrong Sor Amnuaysirichoke works on his grappling at the Evolve Fighters Program.

Fiber is an essential nutrient for a healthy diet. Unfortunately, some of us don’t get enough fiber daily, due to our food choices. Ideally, we should be consuming 25 to 30 grams of fiber every day – and a good way to get more fiber is to have complex carbs.

When you munch on complex carbs regularly, you’d be less likely to get hungry shortly after your meal, as fiber takes a longer time to get broken down by your body. What’s more, fiber also slows down your blood sugar, so your glycemic levels remain steady throughout the day.

2) Because you’ll have energy all day 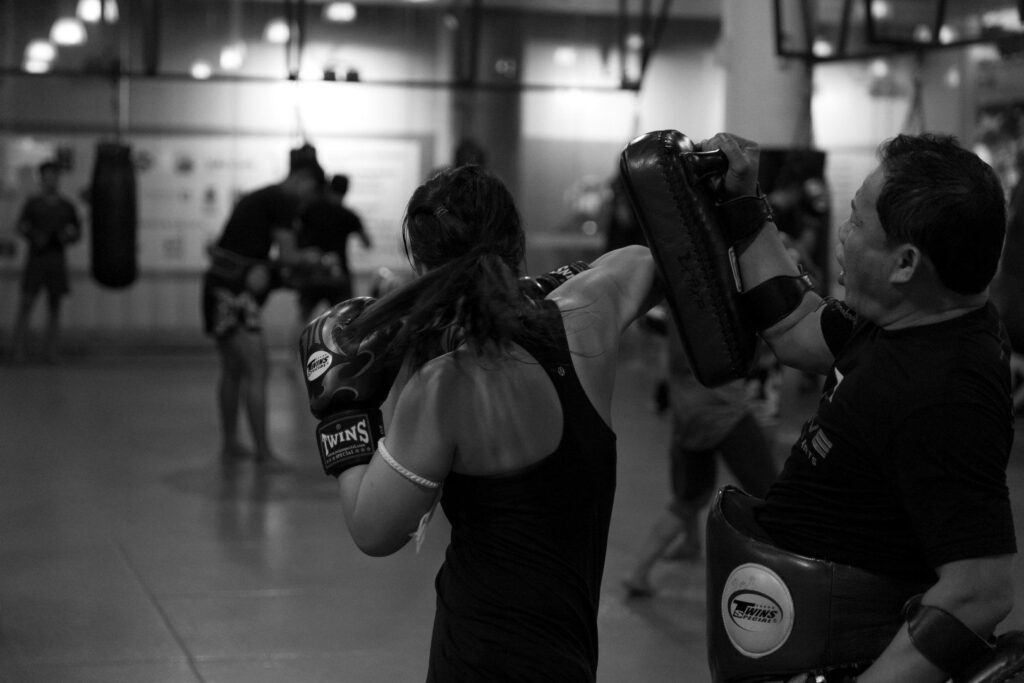 Are you prone to feeling sluggish after lunch? Well, you’ll get a food-induced coma if you consume too much simple carbs. This is because they raise your blood glucose levels quickly and then drop – which is why you feel a drop in energy. Hence, you would feel tired due to the “crash”.

On the other hand, complex carbs from whole grains stabilize your blood sugar, rather than cause spikes in the level. Hence, your energy level wouldn’t drop throughout the day – that means you wouldn’t have to deal with the afternoon slump!

3) Because you’ll boost your metabolism 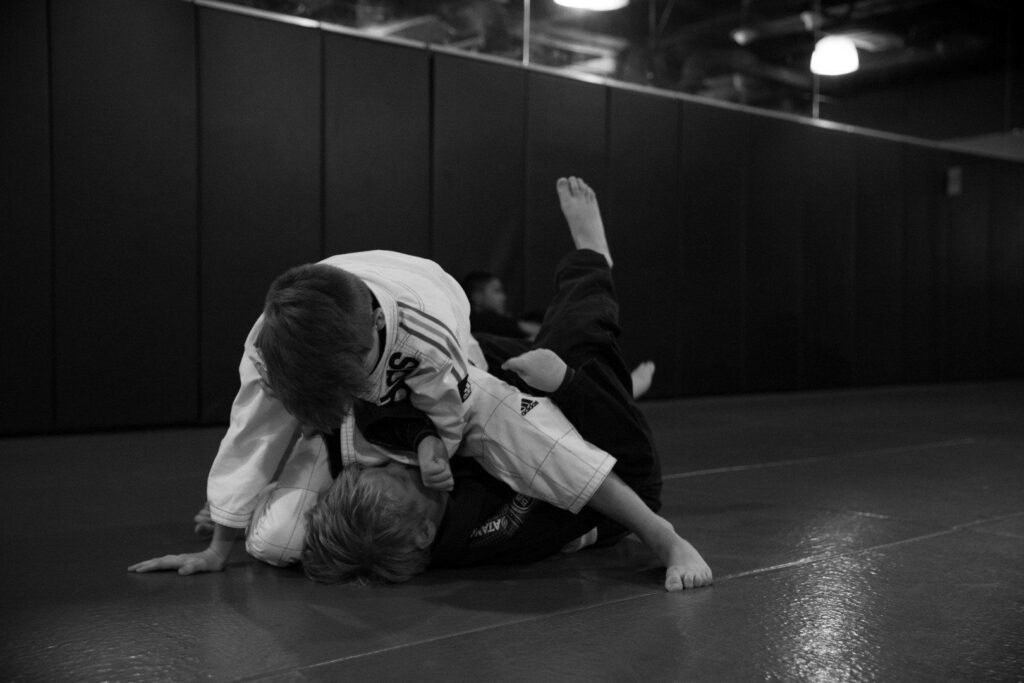 A common mistake that dieters make is that of eliminating carbs. This is because carbs provide the energy that is essential for optimal metabolism. When you lack these carbs, your metabolism would actually suffer and slow down over time – especially if you keep up such a diet. If you wish to maintain a healthy weight and rev up your metabolism, then complex carbs is the way to go.

4) Because you’ll sleep better at night 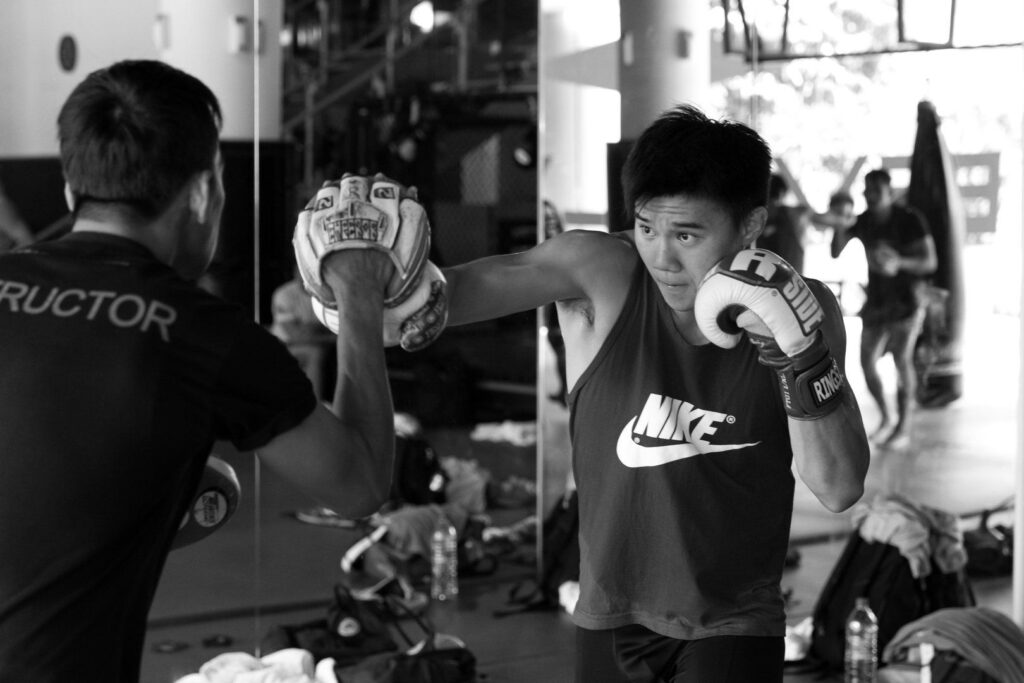 Do you have sleep problems? If your answer is yes, then it’s time to start munching on complex carbs before you hit the sack. Several complex carbs such as sweet potatoes, pumpkin, brown rice and oatmeal are high in tryptophan, which plays a role in relaxing your body and taking you to dreamland more easily. Insomniacs, you might want to reach out for a bowl of oatmeal at night, because it boosts melatonin (a hormone that regulates sleep) production – so you don’t have to worry about tossing and turning for too long when bedtime rolls around.

5) Because you’ll optimize your brain function Did you know that your brain needs carbs for optimal function? In order to successfully stay focused and keep yourself in a good mood, you should eat some complex carbs! Without carbs, you’d have difficulties concentrating as well as retaining information. Also, you might even be in a bad mood or become foggy-headed. So make sure you don’t deprive your brain of its much needed carbs!

With so many benefits to offer, there’s no doubt that complex carbs are a key element of a healthy diet. So tell us, are you going to start munching on complex carbs?